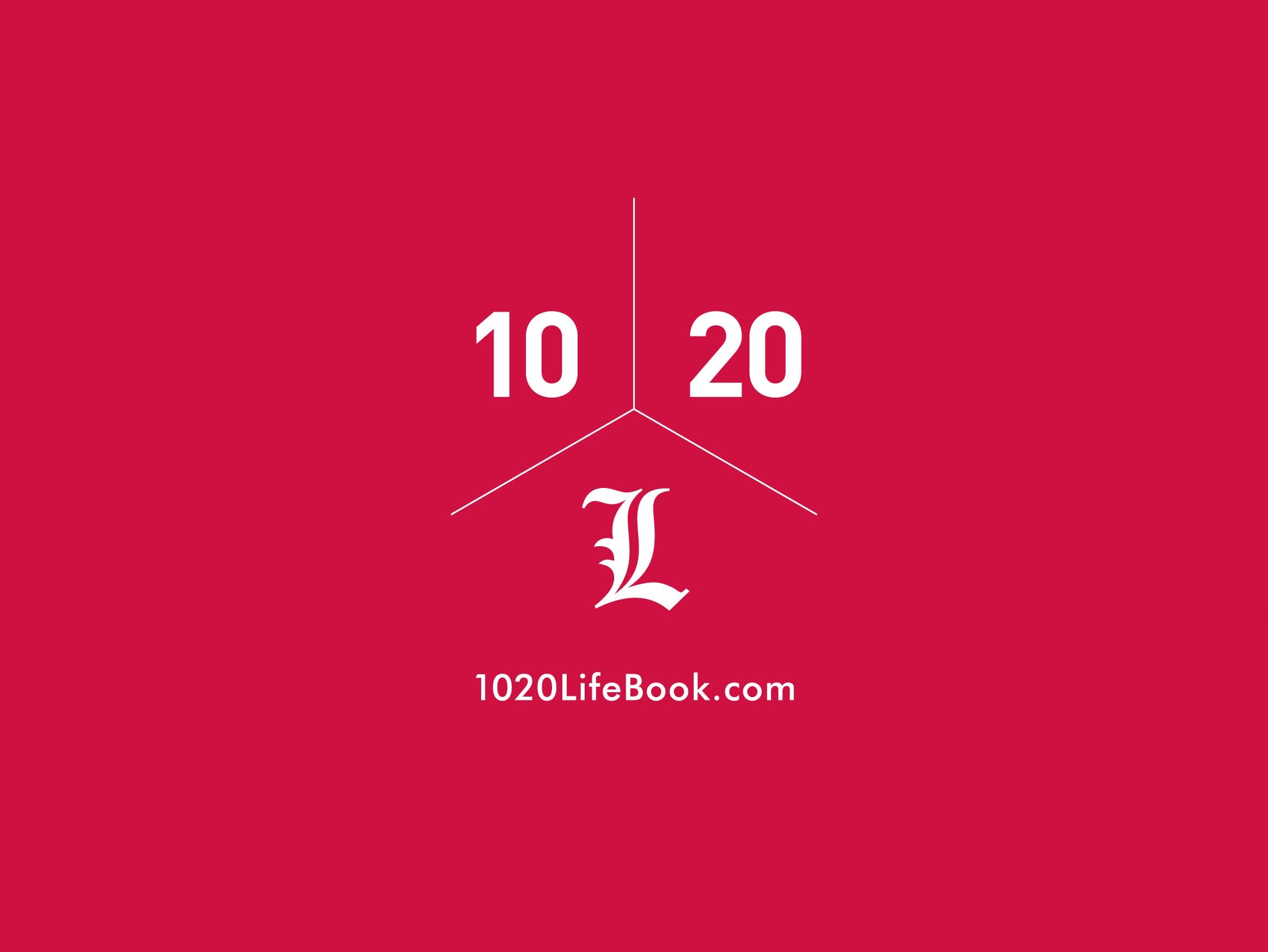 I pulled today and did some back and bi’s. It was awesome. Here’s what we did:

The pump was real.