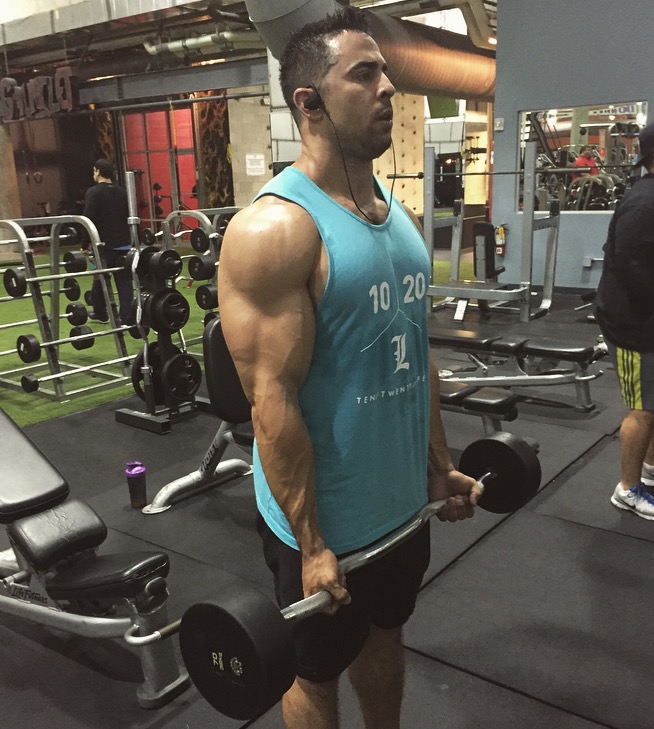 Over the next several months I will be the Guinea pig for some new ideas on training and diet that I will perfect with the help of Tucker Loken and Brian Carroll. This will be the groundwork for an upcoming ebook that we will release in the near future.

Somehow my body slept through my alarm yesterday and I woke up an hour late (5:30am instead of 4:30am). This made me cut my leg day a little short but I made it count!

1. 4 sets of calves as part of warm up (operation grow calves)