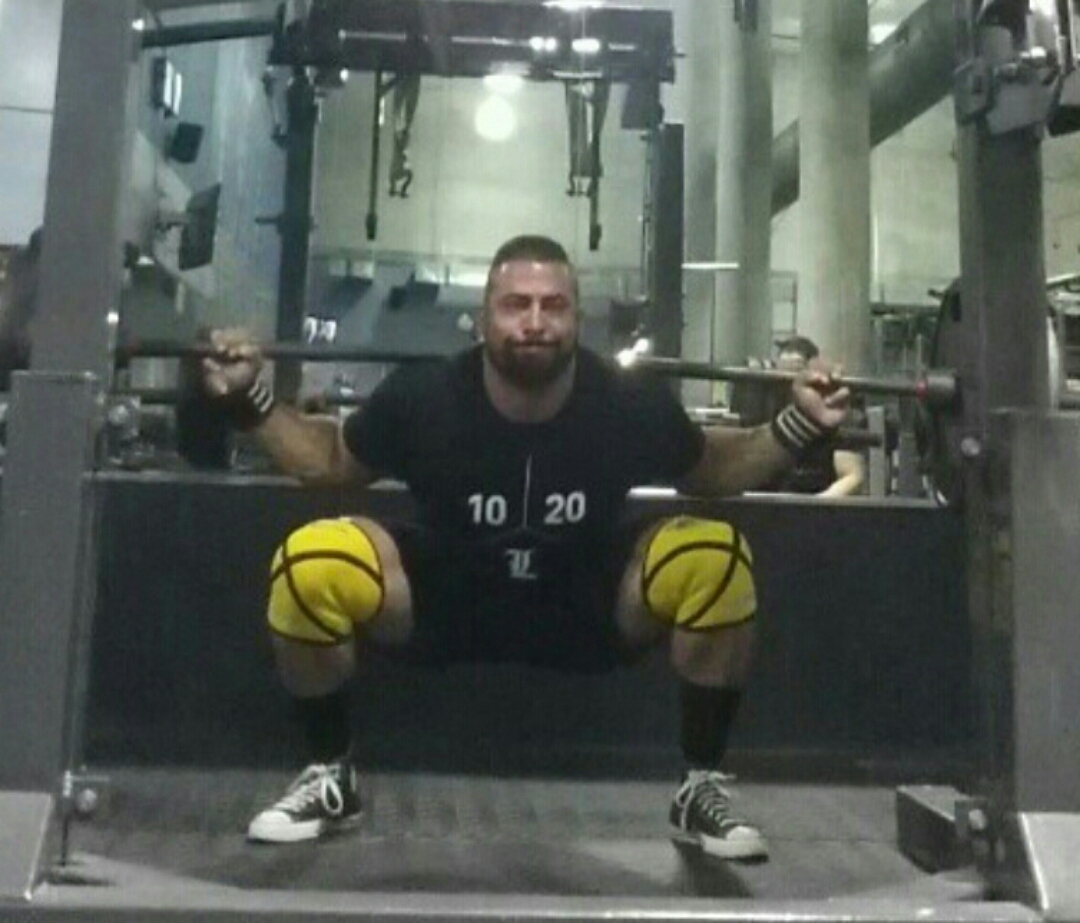 3 weeks out…upper body is still feeling beat up, but this next 3 weeks will be enough to recover and peak properly. I’m really excited right now.

I had already hit 675 at Michigan barbell, but I wanted to hit it cleaner and faster, which I did. 700 is going down.

Done. This week I’m deloading. I won’t bore you with that. Next week we’re hitting openers and I plan on making them look like warm-ups.