20 Mar It’s Not That Complicated

Recently, I was talking to one of my friends who has been following 10/20/Life for some time, and has seen great results. We started talking about training history and how we got to where we are now. He commented on how surprised he was at how uncomplicated this programming is. It really is not that complicated. There are some key themes—the importance of building strength vs testing it, scheduled deloads, never missing lifts, perfecting form and all the coaching cues, weak point training, and the McGill big 3—but at the end of the day, it’s gimmick free. I have seen tons of people throughout the years, online and in person, fall victim to the “complicated is better” thought process. I wonder to myself if they have ever stopped to think that barely anyone who is really strong does any of that crap.

But this type of thinking is common. People want results now. Friends and family sometimes ask me for diet advice or tell me about the next crash diet they’re planning on doing. They may see some short term results but nothing really changes in the long term. Nothing compares to consistency over time, and perfecting the fundamentals. I have been lifting for 20 years. I just learned how to deadlift last June and I think I finally learned how to bench last week. What does it matter if I’m doing  program X with all the percentages, squatting 4 times a week if I don’t even know how to get into position and squat properly? 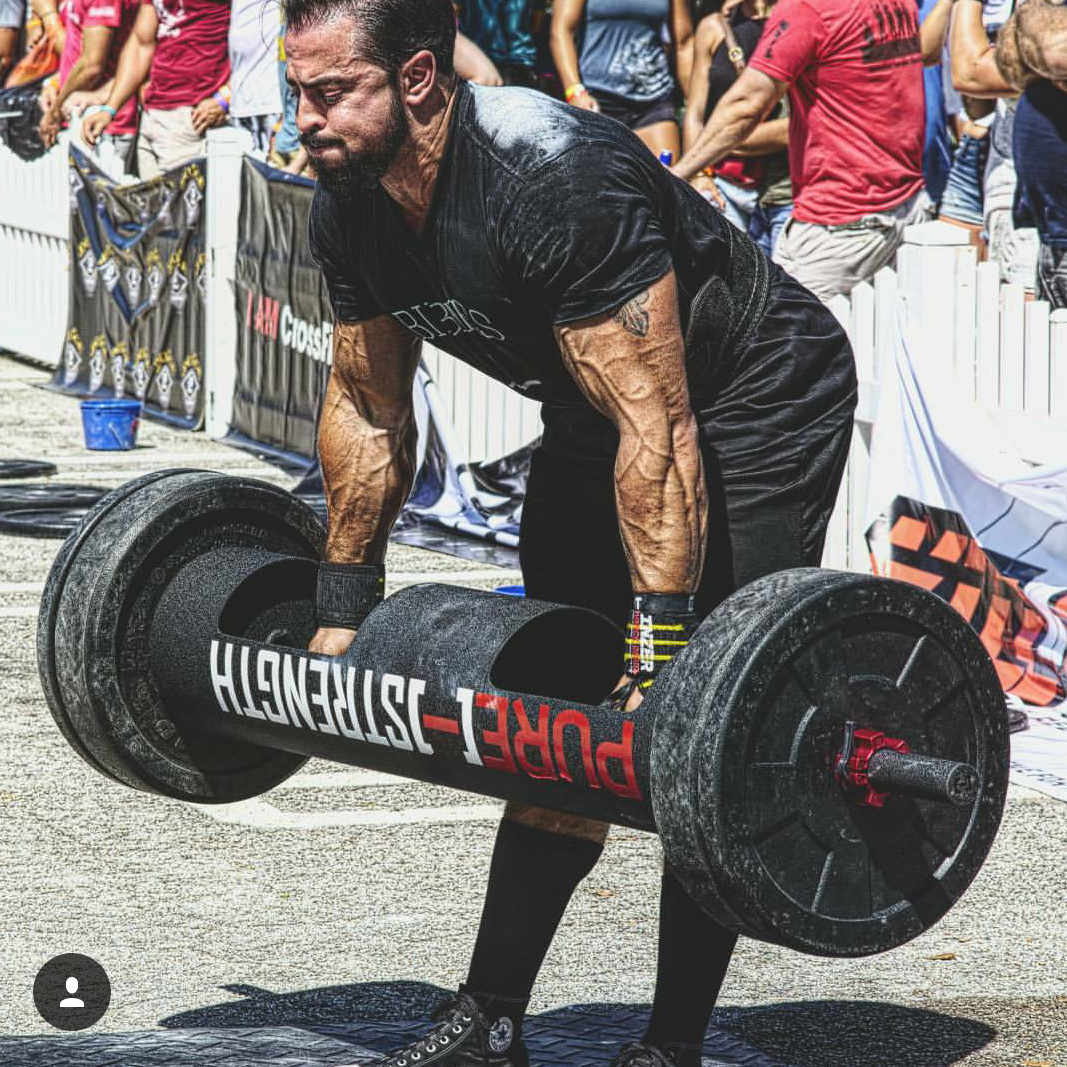 I can’t speak for many programs out there because I haven’t done them. What I can speak for is the lifters that 10/20/Life has produced and continues to produce for several years now—geared as well as raw. You know what all of those lifters have in common? They started a plan and stuck to it. It’s called 10/20/Life for a reason. What I have noticed in my time doing this is the cumulative effect over time. I handled weights this off season that I was using in my last meet prep. My form continues to improve and my base of strength continues to increase. There are no unnecessary movements that don’t serve a purpose. But it’s not going to happen overnight. If you plan on trying out 10/20/Life, stick to it for at least 6 months to a year. Perfect your form, target your weaknesses, and give it time. Or, in the words of my wife, just eat Lucky Charms.