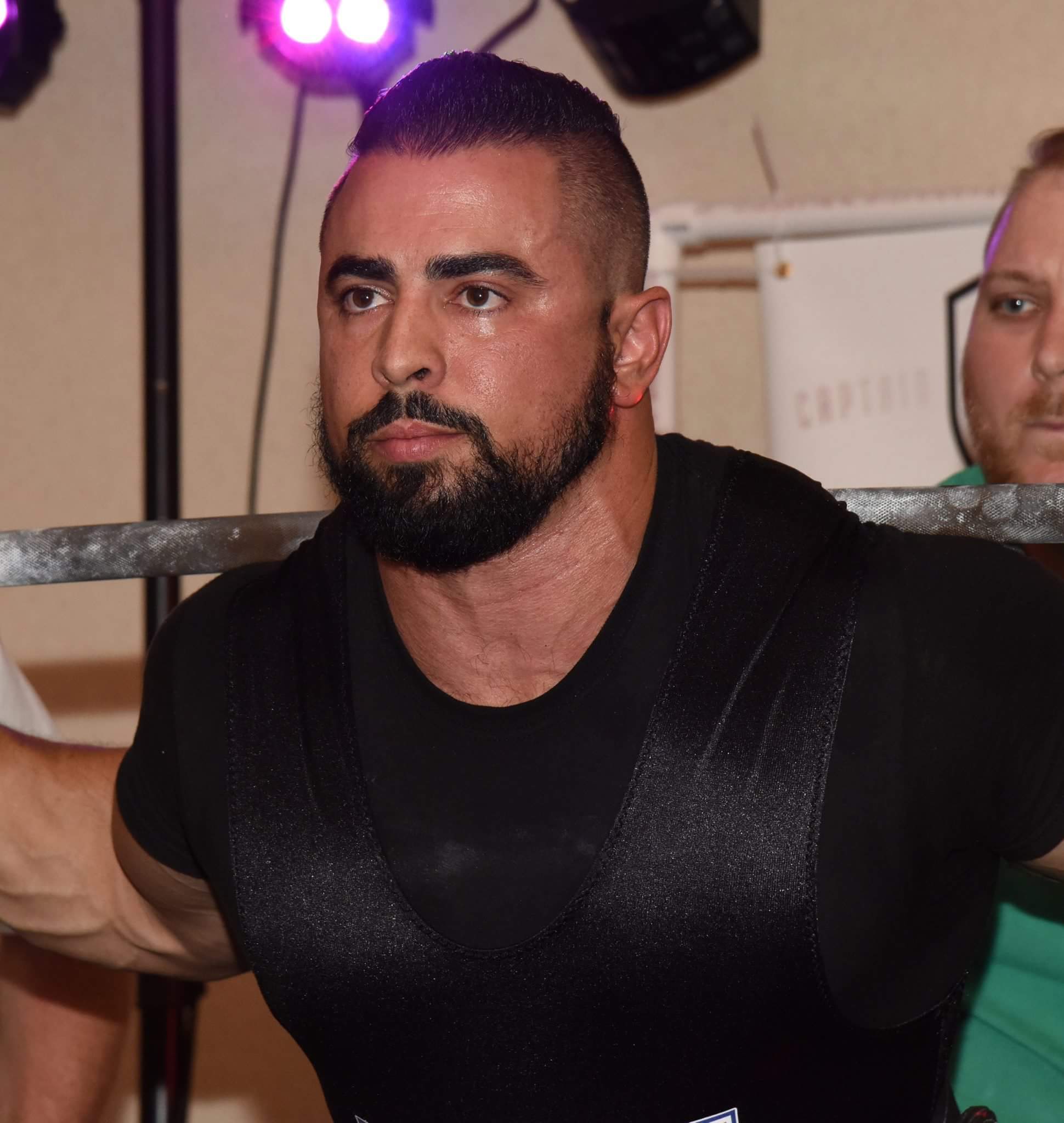 One thing we talk about often is that 10/20/Life is customizable. You have Brandon Crabill mixing powerlifting with endurance training, Scott Paltos doing bodybuilding style training while he heals up, and even my own wife has been following a more powerbuilding type program to prep for her knee surgery. That’s because when you buy the book, you’re not buying a cookie cutter program. It’s a training philosophy that’s been developed over several years through trial and error, and it’s not trying to reinvent the wheel. The keys when modifying 10/20/Life are to start with your goals in mind and work backwards, and then have either a coach or a knowledgeable friend look over what you come up with to make sure your programming matches your goals.

This off-season I have been experimenting with a higher volume than I am used to working with, even by off-season standards. I wrote my programming and then passed it on to several of my teammates, who gave me great pointers on how I could improve it. By the time I was done, I had gone through 5 different versions. Let me explain how I customized 10/20/Life to fit this off season’s goals. First of all, I started with my goals in mind.

Just kidding on the last one—but these were my main goals. I also wanted to get more aggressive with my eating, to really max myself out at the 220 weight class. This is what drove my thought process. I figured the best way to reach these goals program-wise would be to increase my training volume and calories.

Here is my current training split:

Day Two – Bench. Touch and go, paused bench, closegrip, and a ton of lats and upper back 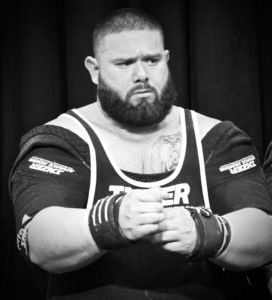 Quick thoughts on this: I only pulled sumo 2 out of every 3 weeks for the first half of this off-season. So in 6 weeks, I got 4 good sessions and have now decided that sumos will be cut and the second lower body day will be used more for recovery than anything else. On top of that, I played with some higher rep schemes.

Here are some examples of what I did for my main lifts:

Week 3: Deload. Rows instead of sumo pulls on lower accessory

I’m finishing up my second deload of the off-season and I’m on my way to accomplishing all of my goals. Moving forward, I will be transitioning to more of a typical off-season volume. The bottom line is that I have taken the principles of 10/20/Life and modified my programming to fit my goals. This can be easily done in a variety of different situations—bodybuilding, rehab, hybrid training, etc. Again, this is because 10/20/Life is not a program. If you make changes to a different program, you run the risk of changing the program entirely from what it was intended to do. The key is to make sure that your programming matches your goals.