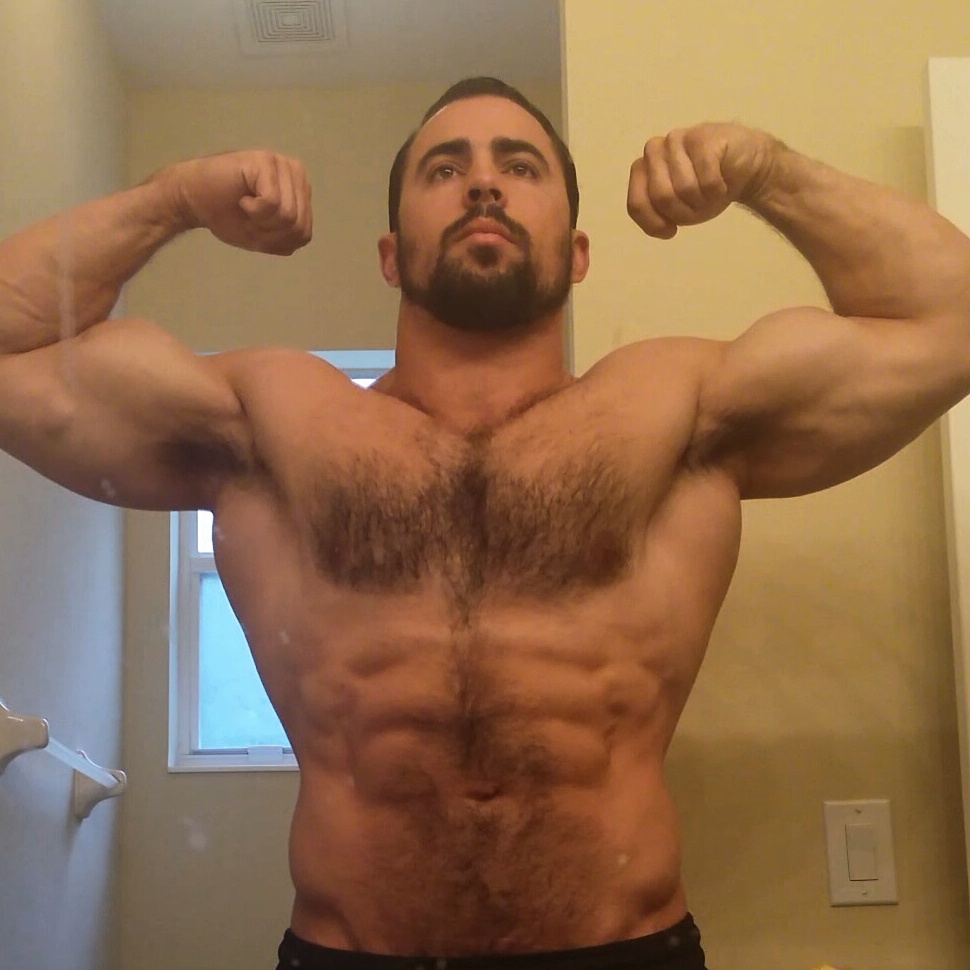 This has been done ad nauseam, even by members of my team. But I figured I’d share what has worked for me. I am satisfied with all the meets I have done. I may have missed a few attempts here and there, but I have always felt good throughout meet day, and have never bombed. So here is my take on what to do and what not to do on meet day.

1. Selecting your warm-up weights and attempts

When I’m competing, I sometimes see what a disaster this can be if done wrong. But it’s never clearer than when I am actually watching a meet. I don’t know if it’s ego, a lack of planning, or just unrealistic expectations; but I can’t tell you how many times I have seen people grinding out warm-ups, and then struggling just to hit their opener. If you watch these people all day, you would think they had at 12 attempts. It’s painful to watch. If it’s your first meet (and I would argue for most meets) you should build confidence with your attempts. Work backwards from your 3rd attempt, which shouldn’t be a swing for the fences attempt. Generally speaking, I will pick 85% of that for my first attempt, and about 95% of it for my second attempt. It may hurt your ego to do it this way, but you will have a much better meet and not look like a fool who bit off more than he could chew.

2. Don’t change anything from your usual routine

Now is not the time to try that new pre-workout or supplement. Now is not the time to eat different meals just because they work for your buddy. Keep it simple and simulate what you do in training. My go to meal before every training day is a peanut butter and jelly sandwich with 10 ounces of skim milk. On meet day, I just eat about 3 peanut butter and jelly sandwiches and probably another turkey and cheese sandwich because it has always worked for me. Nobody wants to have the runs on meet day. 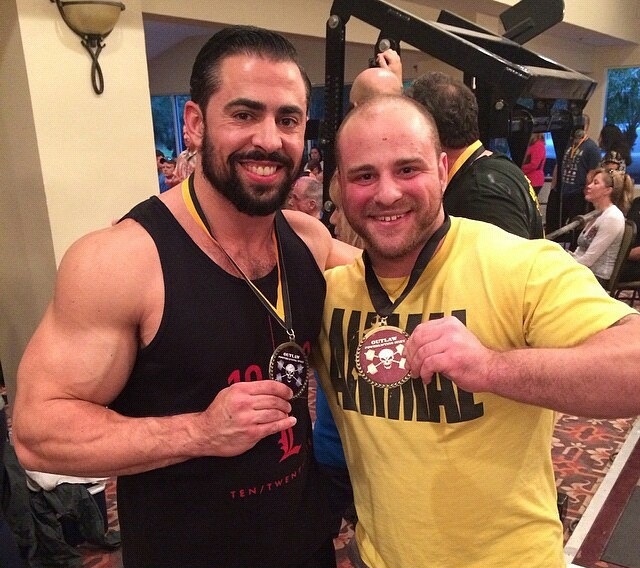 There’s a time to go balls to the wall, and there’s a time to tone it down so that you don’t burn yourself out before you get to deadlifts. Approach the bar on every warm-up and every attempt with extreme focus. Don’t take anything for granted. But as soon as you are done, move on and take a load off. Watch your training partners lift. Get a feel for the flow of the meet. Know when to FLIP THE SWITCH (you should read this too).

It’s your first meet. Trust your preparation and stick to your plan. Keep it simple. Control everything you can, because there may be other factors that are out of your control. Follow these tips and you may be able to avoid the mistakes that so many new lifters make.