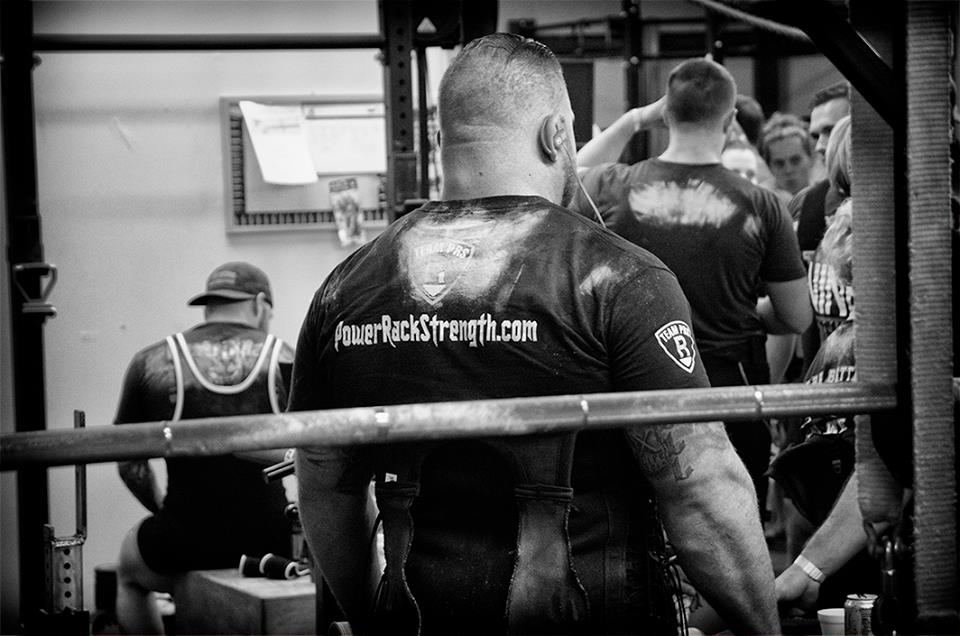 19 Jan Are You Competing Too Often?

I’ll admit that I’ve competed too often in the past. It’s easy to get pulled in to competing all the time. There are meets that your training partners and friends want to do, so you want to compete in the same meet they do because it’s fun. There are big meets you’ll want to compete in because there will be great lifters to compete against. Sometimes you might not do as well as you would have liked in a meet and you want to do another meet quickly because you want to redeem yourself. You may have done really well, but you still think you have a lot to accomplish. These are just a few of the reasons that I’ve let myself get sucked in to competing too often in the past. You don’t want to fall into these traps. You’ll have to pay the piper one way, or another if you do.

When you first start powerlifting, you generally make huge gains very quickly. You will get giant PR’s left and right. This will happen in the gym and on the platform. It’s only natural for a lifter to want to keep the good times rolling. So, you will probably do as many meets as you can find. It will probably go well for a time, but your newbie gains will soon level off and your progress will slow down greatly. You will require more time than you did originally to get stronger and make progress. You will need to start putting more thought into how often you compete. You won’t want to keep rushing from one meet to the next. You’ll need time to reflect on your weaknesses and what you need to do to improve upon them. The fact is that it simply takes time to get stronger.

As you get stronger and the weights get heavier, you’ll probably start to notice that it will take you longer to recover from your meets and even your training sessions. This is where you start to run a higher risk of getting beat up and/or injured if you don’t pay close attention to your body. This is the point where you need to slow down and maybe not compete 4 or 5 times a year. 10/20/Life principles suggest doing two meets per year. This what I currently do and it works well. Once in a while if you’re coming off a bomb, out, or other unique circumstance, you could do an extra meet here or there, but if you don’t give yourself adequate time to recover after your meets and reflect on what went wrong, it will be harder to make progress. Not to mention that your body isn’t going to hold up forever.

Being hyper focused is great in the weeks that you’re preparing for a competition. You’ll make use of this time by picturing your success and thinking about exactly how you will make this a reality. The problem is that when you compete more than a couple times a year, you are hyper focused all the time. Things that don’t directly include powerlifting will go by the way side. If you compete too often you won’t give yourself time to make up for the things and the people that you neglect in the weeks before a meet. This is a good way to make your career short and run people off while you’re at it. People that care about you won’t mind being put on the back burner temporarily, but when there’s no end in sight, they won’t wait forever. Relationships aren’t the only thing that will suffer either. Your job could suffer. Things at home fall into disarray. It’s a trickle down effect. You don’t want to get caught up in this. Give yourself ample downtime after a meet so you can put your focus on the rest of your life for a while.

One of the great things about Brian Carroll’s 10/20/Life is that there is built in downtime, or an offseason to give yourself adequate time to recover between meets. Brian recommends that you do two meets per year. I didn’t always think that way. When I first started utilizing the principles of 10/20/Life a couple years ago, I was hesitant about only doing two meets per year. I have done 3-4 meets per year on average during most of my time as a competitive powerlifter. Something I realized after some contemplation is that many of the meets where I performed poorly in the past were in part due to being beat up and not recovered. I now understand that lifting very heavy weights year round and competing every few months just isn’t sustainable. There’s a reason Brian Carroll has been able to stay on top for so many years. He has stayed available consistently by training and competing intelligently. I admire that quality and strive for the same thing, myself. 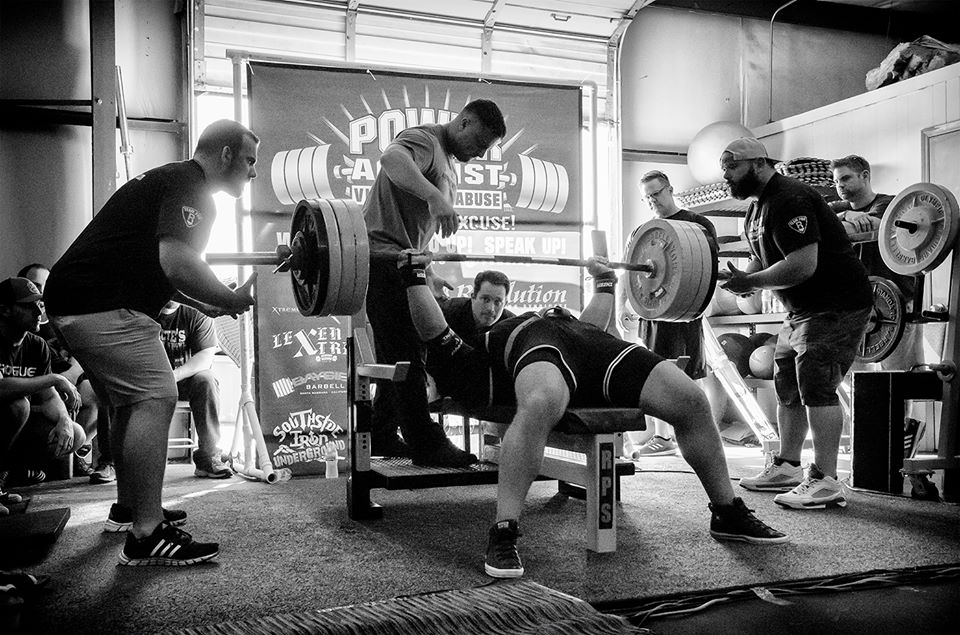 An important thing to remember about getting strong is that it takes a long period of time to do it. There are no secret shortcuts. You must simply put in the work and be dedicated. Longevity is the name of the game. What will most likely happen if you try to do too many competitions and rush your progress is that you will plateau, or get injured. Your powerlifting career will be much longer if you’re patient and take progress as it comes. You’ll see many people come and go, flashes in the pan types. I’ve seen it. Things happen in people’s lives. They get hurt, plateau, start families, change careers. It just depends on you and how bad you want to be good at this thing called powerlifting. Be smart and enjoy the ride. Powerlifting is not a sprint; it’s a marathon.

Want to know more about 10/20/Life principals? Pick up a softback copy of the new 2nd Edition 10/20/Life here.

Dain comes to the PowerRackStrength Team with many years of competitive experience. He started competing in southwest Michigan in 2001 and has primarily lifted multi-ply since then. He has totaled pro in 3 weight classes; 2304@275, 2435@308 and 2500@SHW. His best lifts include a 1060 squat, 800 bench and 715 deadlift.