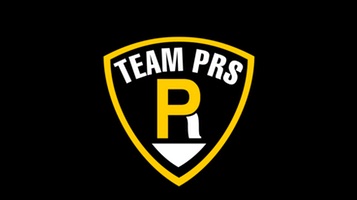 Spring football is underway which makes training on a normal schedule really hard. Either way I am making some time, no matter how weak I am. The RPE scale has been a life saver because if I had to use percentages right now I am pretty sure I would miss a few lifts. With limited spotters, that is just not an option.

Squats are hit or miss these days, but still have to be done! The plan was to throw on the suit and get a little work in just to do something different. 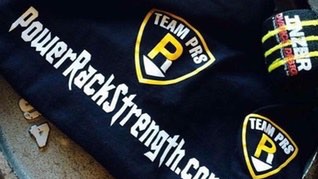 I am still pretty weak, but the base is coming along. Hopefully I can get a few spotters over the coming weeks as my strength rebounds. I will be squatting raw for this next wave and trying to push it a little more. Not sure where the summer will lead me, but if I can get things on track maybe something this summer just for fun. Even if it means just taking a heavy raw squat in a meet, you never know!