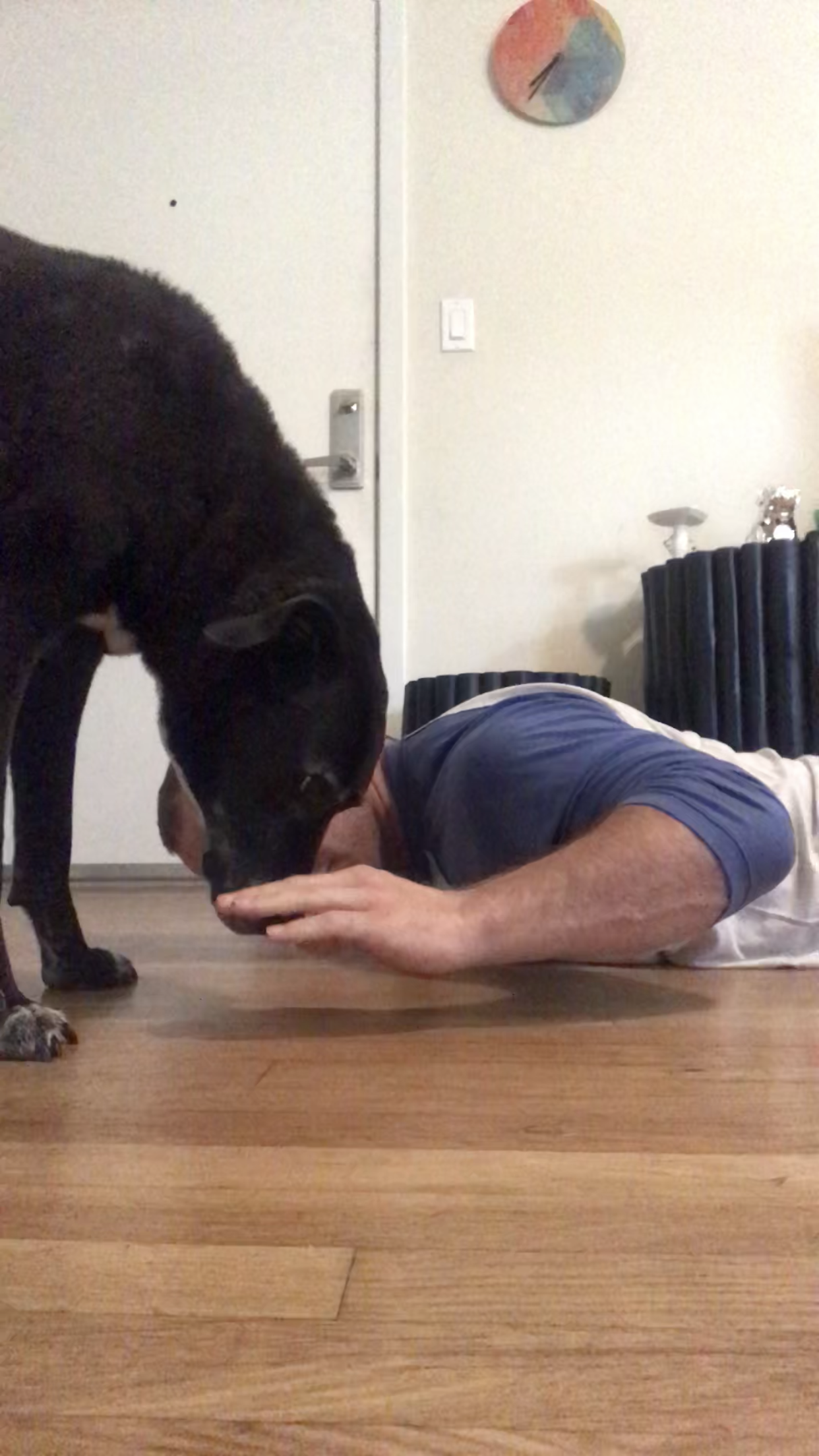 Last week I decided to give the early morning long sessions a break and just do some little stuff at home for 30 mins before work. While googling around for some things I could do to work on my lower traps, rhomboids and serratus at home, the YWT exercises came up. I’d heard of them before but never done them, so I decided to give them a try…. Holy dang! I wish I would have been doing those this whole time. With all that I know now about what I need to work on, which side is doing what and what muscles to activate, this has been a hyyyuge addition to my workout regimen.

Doing the YWT actually gives me the most intense pump and stimulation in the muscles I’m trying to target than anything. It took a few days to really start feeling it, but after a while of doing it, it suddenly just clicked; I started feeling this really intense squeeze and fatigue in the shape of an upside down triangle right in the middle of my back. It was like feeling exactly what the anatomy pictures look like. For the first time pretty much ever, I got my lower traps to really work and get a good pump, and as I moved my arms around I could feel my rhomoboids squeezing under my traps. 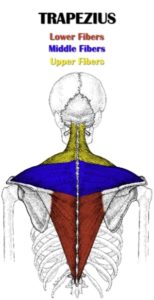 I got a good tip from my man Clayton, the dude who helped me through my first two shows, and he called it the 40% rule: try to walk around all day with the weak muscles that need to be brought up activated about 40% and eventually they’ll build enough coordination to start doing it on their own. I’ve been doing just that, and even 10 minutes in the morning of doing a few rounds of the YWT has been enough to keep those muscles charged up through a good chunk of the day. This is very similar to Brian and Dr. McGill recommending you to do your McGill Big 3 at least once per day, and always pre workout. The little bit of stimulus helps those muscles stay tuned up and ready to support you.

The way I do the YWTs is still a little wonky and uneven – my upper trap on my left side wants to do all the work and my shoulder blade on the right side still wants to be lazy and slip down and out instead of retracting the way it should, but either way I’m getting closer and closer to evening things out.