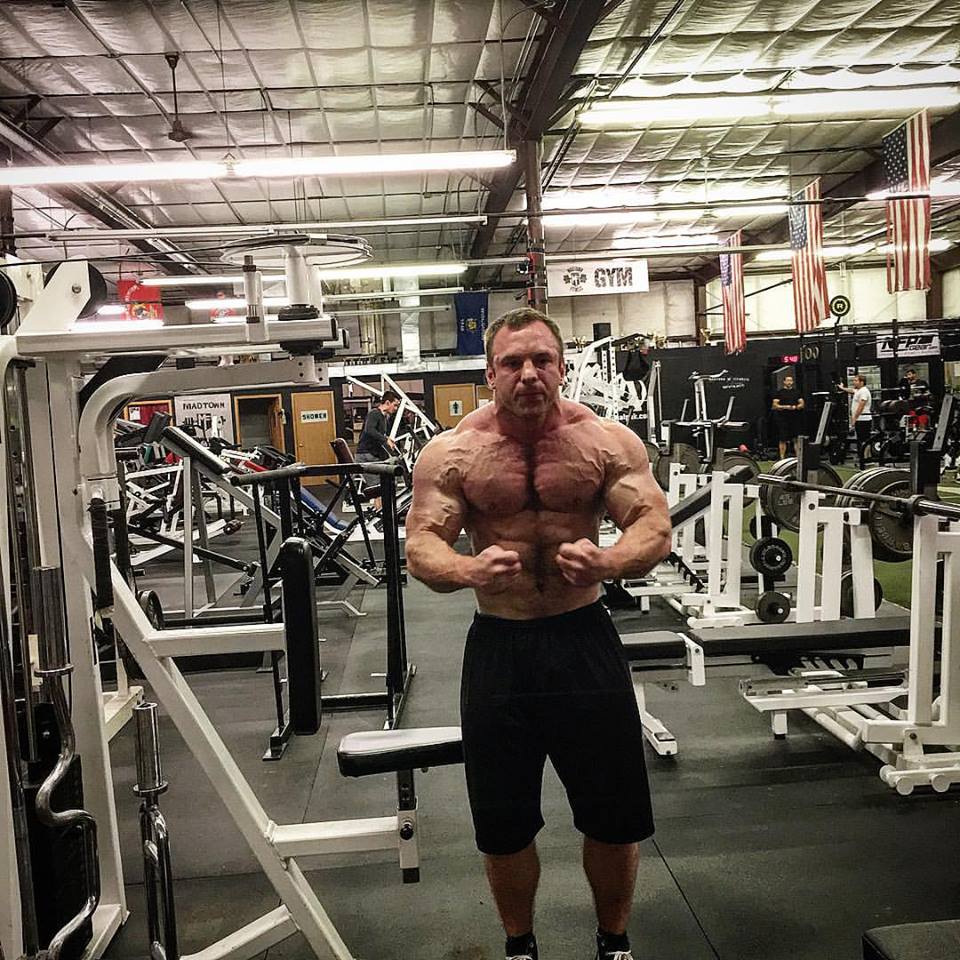 While prepping for his last bodybuilding show a couple of years ago, Tucker Loken finally realized that it was time to step away from just looking strong and start actually being strong. That’s when his search for a powerlifting mentor began. He found bits and pieces of advice, but didn’t truly find direction until he moved from Eugene, OR to Madison, WI where he promptly joined Madtown Fitness. “My mind was blown,” Loken said. “I was seeking strength, and this is the place where I would find it.”

Tucker wanted to remove himself from the bodybuilding world for a while and take some time to focus on being an athlete and hitting numbers, rather than simply sculpting his body. “I was tired of looking at myself in the mirror,” Loken said. “I was tired of seeing 275 on the bench as hoping that I could hit it that day. This is bullshit. Why is 275 heavy?” 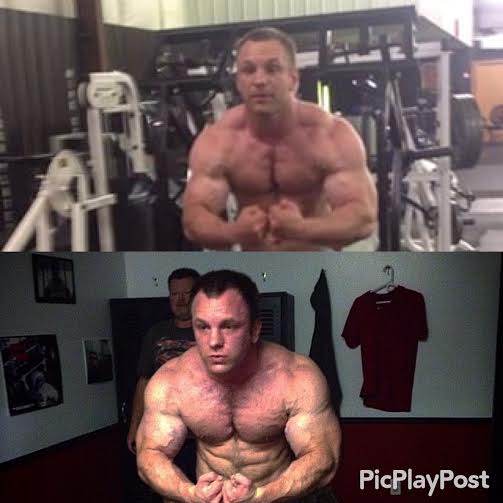 He wanted to transition from building a big body to building a big and strong body. The guys at Madtown joked with him, “When are you going to come lift some heavy shit?” Tucker deemed 2015 his “power year” and decided to dedicate January 1st through December 31st solely to powerlifting.

After his first several weeks under Dan Pasholk’s direction at a training facility that he described as a “diamond in the rough”, Tucker had already put on noticeable amounts of muscle and strength. He was constantly asking “Why?” and wanted to learn the in’s and out’s of powerlifting. He described his quick progress as “newbie gains all over again”, and thanks bodybuilding for laying that initial groundwork for his powerlifting journey. “It was once I started powerlifting that I realized how valuable having a coach is,” Tucker said. “What the hell am I doing? Somebody help me!” 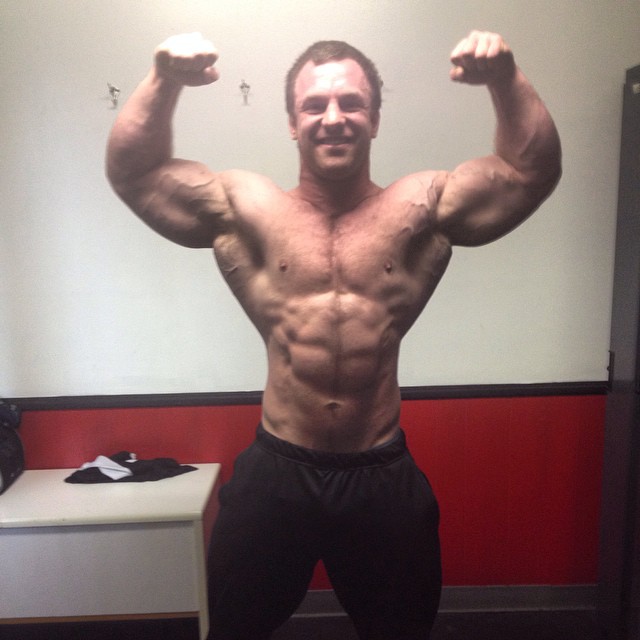 Loken’s strength blew up after 5-6 weeks of training with Dan. Not long after, he met Brian Carroll at a joint Lift-Run-Bang & 10/20/Life seminar hosted at Madtown. The principles of the program – namely staying healthy and listening to your body – stuck out to Tucker, and he began training under Brian’s guidance shortly after. After recently finishing up a long offseason with Brian handling his programming, Tucker began preparing for his first powerlifting meet in November. He is competing full power raw with wraps in Dubuque, IA and hopes to total elite at 220.

He describes his 10/20/Life experience as a good one. For the first time in his many years of training, he didn’t go to failure and had scheduled deloads. “What I like about working with Brian is that he helps me progress by attacking my weak points,” Loken said. “He has me doing things like floor presses and pause squats. Every time I walk into the gym, I know that I’m training in the most efficient way possible. The entire program revolves around staying injury-free and avoiding overtraining, which is huge for me not only as a powerlifter, but as a bodybuilder as well.”

Tucker believes that his year of powerlifting will carry over to bodybuilding. He finally learned the importance of deloading and that training more isn’t necessarily better. “I was so excited when I saw that I would be training three days each week. That means four days of recovery!”

Tucker described bodybuilding as an art and powerlifting as a sport. Although training for his first meet didn’t completely convert him to the dark side, Loken intends on continuing to powerlift after his “year of power” is up. However, the time he took away from bodybuilding was enough to show him how much it meant to him and how much he enjoys it. “I really want to do both. I want to keep them separate to a degree, but be able to find a balance that works,” he said. 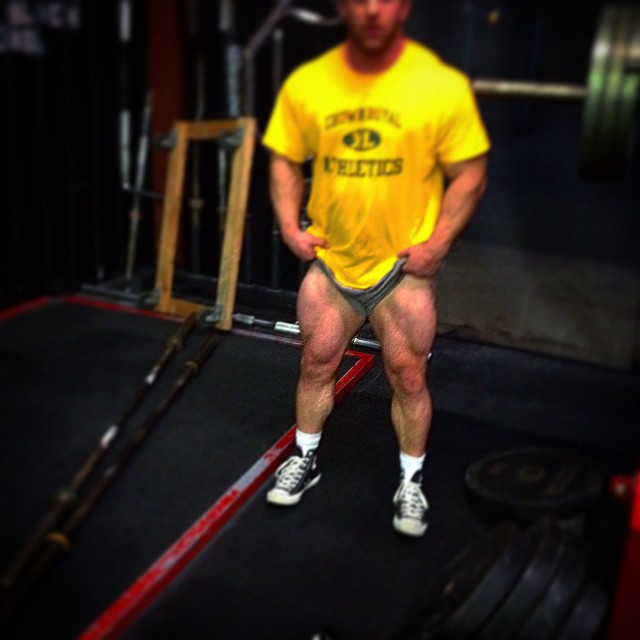 Loken was sold on Brian’s emphasis on health and recovery and is excited to see where his training will take him. He plans on switching back to bodybuilding for a while next year and is excited to apply what he’s learned from the 10/20/Life principles. After that, he would like to switch back and forth between the two. What’s the first thing he will do when transitioning from powerlifting to bodybuilding? “Find a reputable coach!”