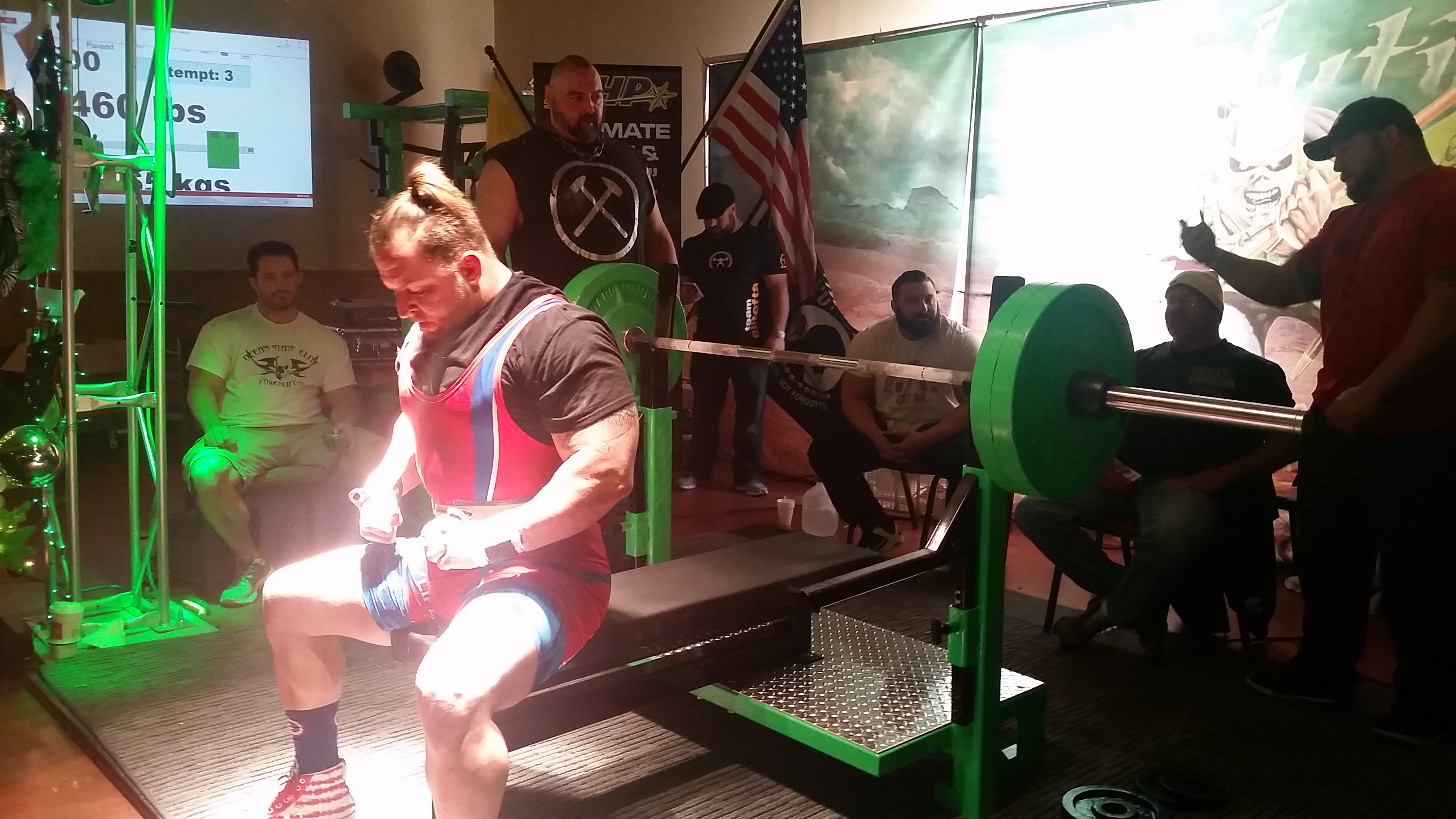 13 Feb 5 Things That Drive Me Nuts About Powerlifting Today

I love the sport of powerlifting and what it’s given me over the past 12+ years of competing (in full meets, 16 if you count bench only) and coaching, but just like any sport, it also pisses me off at times. You have wanna-be strength coaches everywhere – claiming to get people strong and platform ready only to have their clients no show on meet day. You have the people who bitch and complain that the judges screwed them over when in reality they couldn’t even listen to the damn commands and squat to depth. I could go on and on, but instead I am listing 5 things that piss me off with powerlifting. 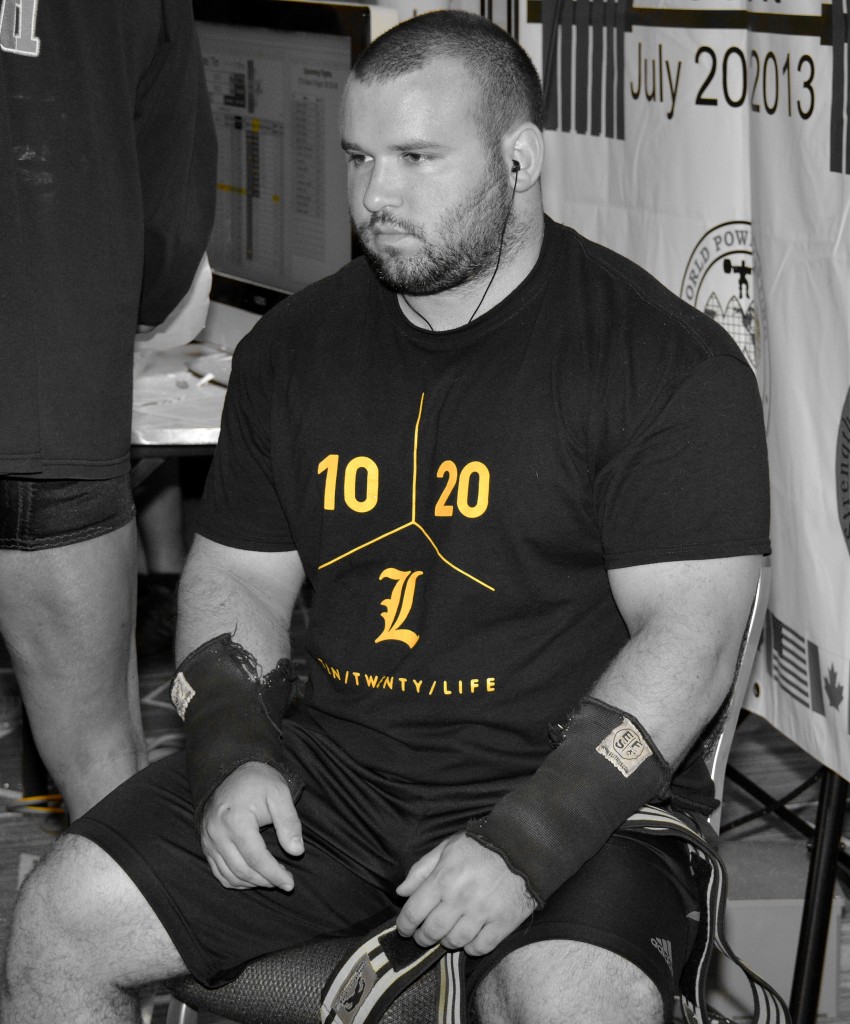 1. Everyone who has done 1-2 meets is now an expert. In what world does someone who does something once or twice become an expert? “Hey look at me! I’ve done a few sub-par meets and I only bombed out once and now I want to coach everyone!” I coached people for years and years before I ever considered promoting and charging for it. I had multiple WR’s, beat pretty much everyone at one time or another, had a 2600+ total and STILL did it only for friends – for free as I was still learning the basics with coaching and programming and creating a system. I’m not saying you must hit certain numbers prior. What I am saying is you should not be a rookie and have some experience.
2. People feel that everyone should have the chance to be a winner or champion. Have the chance? Sure. But you’re not entitled to ANYTHING. In my opinion there should be no awards for average! Just because little Jimmie has low self-esteem and mommy and daddy have been coddling him his entire life – doesn’t mean shit in the real world. I’m sorry but this world is about survival of the fittest. If you’re a weak-minded pussy, you will get trounced and kicked around like a Brazilian soccer ball until you grow tired of it and grow a set of balls, only then you will step up.
3. You are NOT special. Maybe to God and your family you are, but chances are you are NOT destined for greatness and will not be the next Kaz, Jordan, Ed Coan, Tiger Woods, Lance Armstrong or Wayne Gretzky. YOU MUST PUT IN THE TIME! By time, I am talking about years. Lots of them. Here’s the caveat; you CAN become great over time if you are willing to do things right, work smart and have patience. Longevity is key!
4. You’ve had 2 really good meets, or even a couple of solid years under your belt and now things get hard because the gain train slows down. So you want to quit. Just think if Jordan decided he wanted to quit after losing to the Pistons in 1990 in the Eastern Conference Finals before his string of 6 titles in the 90’s. He got his ass kicked by the Pistons and it made him BETTER. He learned, evolved and grew. He also made his teammates elevate their game i.e. Scottie Pippen.
5. Social Media hero’s and platform zeros. “BRO YOU LOOK SO STRONG you are going to KILL THE WR!” No, because you wanted that pat on the back so bad that you blew your wad 5 weeks prior to meet day – maxing every week and now you aren’t even 80% of strength on meet day. Even worse yet, the YouTube sensation who claims to be a “world class” powerlifter who has never stepped foot on the platform against ANYONE notable. I hope the premature ejaculation, uh, I mean adulation was worth it! 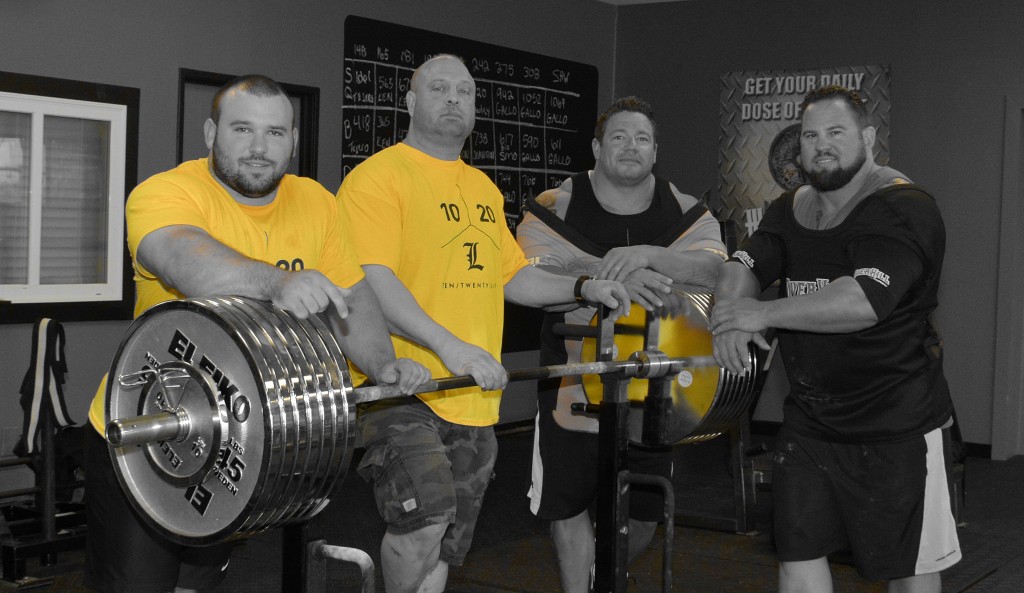