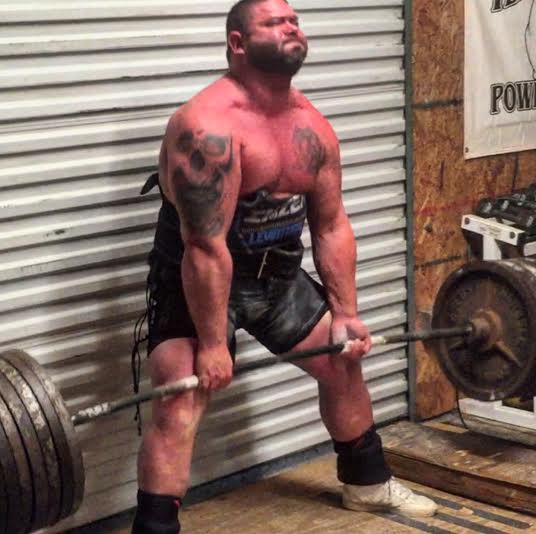 The count down has begun and things are getting a lot more serious. The weights are starting to climb, and honestly this is the part of training that I really love! The atmosphere has really picked up at Team Samson with multiple lifters pushing up their numbers.

Body weight is in the 280s so still got some weight to gain. Right now I am in a great spot, I am pretty healthy (thats a miracle in itself) and fairly strong.