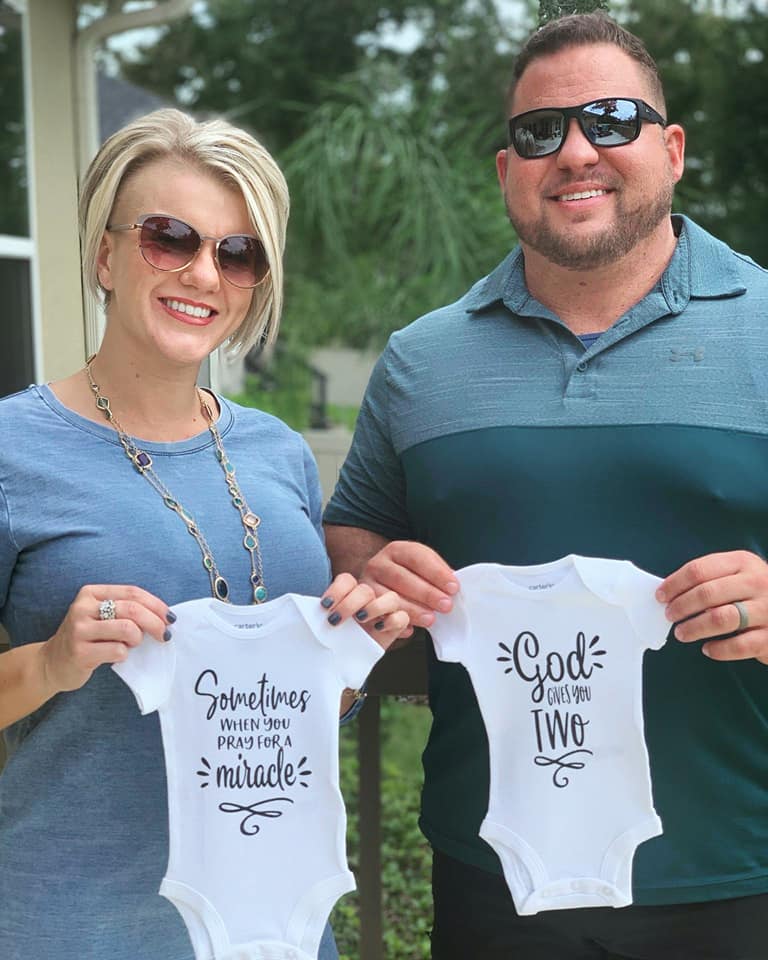 I've recently switched to a pre-contest approach using the 10/20/Life method. I've changed a few things up this year; for instance, more accommodating resistance. I've only been back to training for about 25 weeks, and shoulder has been cooperative, with very few roadblocks and setbacks. Huge thanks to Andrew Lock for the help in my shoulder progressions and understanding a better way to incorporate more efficient cervical, thoracic, and rotator/shoulder training into my approach. Blue and I will be competing in December (the 7th in Honor of Rick Lawrence) to qualify for the WPO Semi-finals/XPC Worlds. I need to achieve a top 30 by a coefficient to qualify. The goal is not to peak for this meet but to get a sufficient total. I will be lifting at 308 but competing at 275 in March after I qualify.

Over the next couple of weeks, I’ll be adding in more Inzer gear here and there but will not be doing as much gear as I have in the past. For this cycle, I’m going to get in my gear less for a few reasons I outlined here in this video. I’ll do some raw work some weeks only, others I’ll do partially equipped, some weeks overly equipped. For example: Week 1 was raw, Week 2 (this week) is briefs and wraps. Week 3 will be full gear on squat, and bench and suit straps down on the deadlift. I’ll also be training far less rigid over the next 8 weeks and will go by feel a little more. Basically more RPE work than usual.

This is week 3 of chains, so after this coming week I will need a deload. My squats were bad high, but first week in briefs in a year almost.

Chains felt a little better this week, but then I added the variable of briefs so everything felt weird. Aside being super high, I felt good under the weight. By the time deads came around, I was very tired and it showed. I will work on getting my depth down closer this weekend and will be adding my LUP. Keeping the chains on with the suit with the hopes of working to a big single of about 800-900-ish on the Duffalo bar. I”ll prob go straight bar in the next mini-cycle.

NO clue how this training cycle is going to go but I’m excited to crash and burn hard or have a good day.

I’m looking forward to the Arnold this year after not going for a couple years which is really weird. I usually dread it but have most everything planned this time around. But since we will be to be having 2 babies in April, I have to appreciate any trip I get to take before then, even more than normal. It sounds really weird saying that I’m going to be a dad, but I have written about working on my health this year, and it happened a little sooner than I had planned on, which is a great thing. So we are very excited, but I also feel a bit of a sense of urgency. End of April is when we are expecting, so all hands on deck around then till who knows when. Training has always been a top priority in my life, so it will remain the same. I’ll have less downtime for sure, but for my mental health and everyone in my life; I need to train.