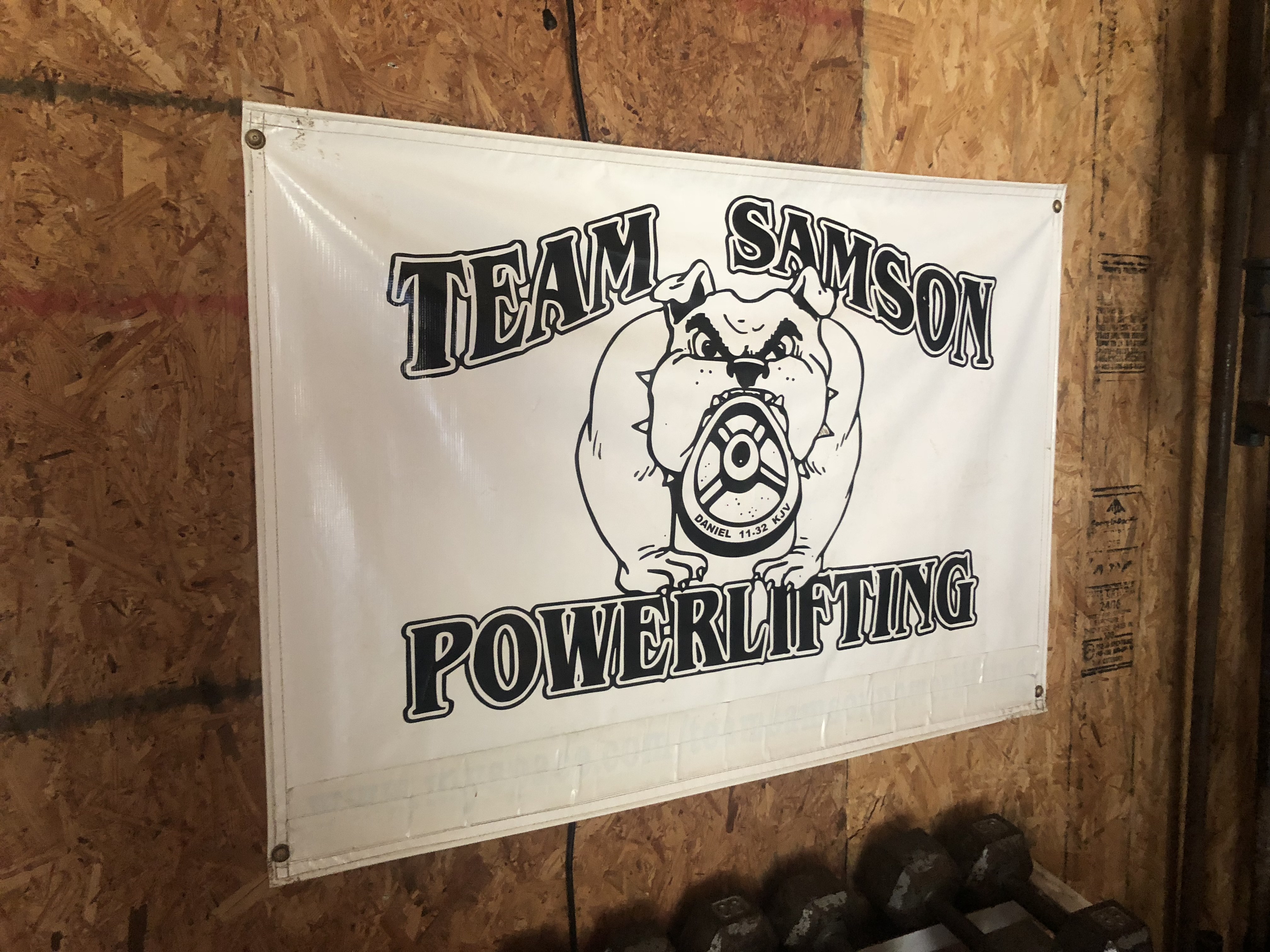 I've recently switched to a pre-contest approach using the 10/20/Life method. I've only been back to training for about 25 weeks, and shoulder has been cooperative, with very few roadblocks and setbacks. Huge thanks to Andrew Lock for the help in my shoulder progressions and understanding a better way to incorporate more efficient cervical, thoracic, and rotator/shoulder training into my approach. Blue and I will be competing in December to qualify for the WPO Semi-finals/XPC Worlds. I need to achieve a top 30 by a coefficient (Glossbrenner) to qualify. The goal is not to peak for this meet, but to get a total. Blue will be joining me as he attempts to

Over the next couple of weeks, I’ll be adding in more Inzer gear here and there but will not be doing as much gear as I have in the past. For this cycle, I’m going to get in my gear less for a few reasons I outlined here in this video. I’ll do some raw work some weeks only, others I’ll do partially equipped, some weeks overly equipped. For example: Week 1 was raw, Week 2, briefs and wraps. Week 3, this week is full gear. It’s nice being back in gear.

This day I did very little. The last 3 weeks we’ve pushed hard, but it was time for a deload. Deloads aren’t always fun, but this one was. It was a rainy day, and I didn’t feel like training so it was perfect. I did some foam rolling and some recovery stuff and then went back inside to sleep for another 4hrs or so. Sleep is one aspect that I need to focus on the next year, for sure!

All of the guys are deloading this week as well, so we are going to get some work in gym done i.e. Diamond Plate on the walls. I’m still going to get some DB pressing in and such the rest of the week, and will likely squat this Wednesday, since I will be missing this weekend (I’ll be in Chicago) in briefs and end my deload a little bit early.

I’ll probably stick with chains for another couple of weeks but less overall chain. I’ll work up to an RPE 8 in briefs, not sure what weight that will be! Might sneak in a deadlift too. Likely in the rack.