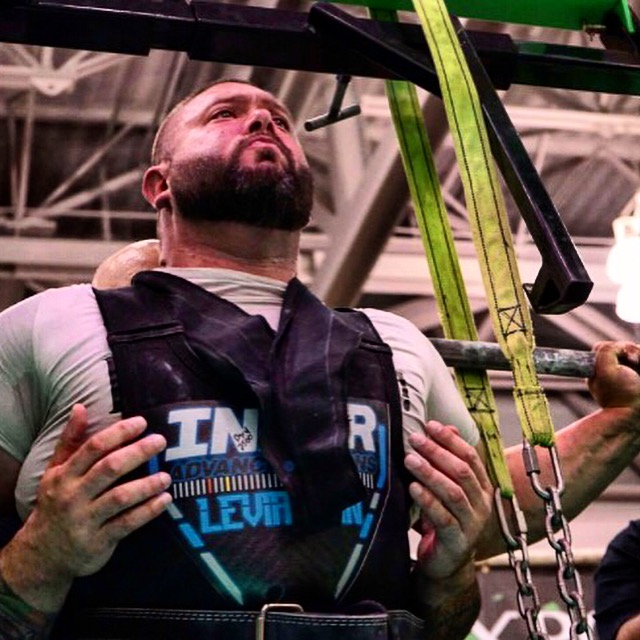 Actually my meat beat me!

It was a wild ride for sure, and has taken me a few days to soak it all in.

I had to take off a few days from work for travel, and in my line of work its probably easier to balance the federal budget. So ton so stress had my bodyweight way down. I had to find a way to put it back on and asap.

Thursday I drove down at 4am to Orlando to fly out to AC. The direct flight was good, but being stuffed in the seat inflamed my already messed up hit flexor. To gain some weight I ended up eating a pizza, drinking 5 Gatorades and just laying around in the room. It was the best night sleep I have had in weeks, and really set me up for a great weekend.

Friday I slept great again, but was up early and ready for weigh in. I was 274.8 and right where I needed to be! I hung with Brian and the 10/20 crew and ate as much as I could. I had a very impressive bloat going by bed time. I had worked my way from 270 on monday to 285 on friday at bed time!

Saturday morning it was go time! I was in the 3rd flight and really felt strong. It didnt take long in warm ups for my hip to just feel like it was about to explode. I did my best to work through it, but the extra depth needed really hurt my ability to explode. 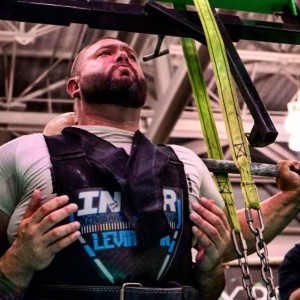 I passed on my 3rd as my quad felt as if it was about to pop free from my hip. I knew even with a shit squat I could hit a big bench and be back in the running for 2500.

Bench warm ups were hell! I couldnt set up and when i finally could I wasnt able to hold it very long. We worked out a plan to speed things up some so I could get in a decent position.

Bench:
735 smoke show! This is a bench Pr for me
765 easy but got a butt lift. It was the correct call, I couldnt stay as tight as I needed.
On the 765 my hand got smashed in the rack and broke my pinky finger and tore a nice chunk out. We went to work at getting the bleeding to stop, but I had a decision to make. As fast as the 765 was I said the hell with it and took 800!
800: Shirt was perfect, set up solid, locked it and lost it! This would have been a 70lb pr before this meet, and it was there!

After the bench my quad tendon started to bleed out a little and harden up. Then factor in my hand and the swelling that was going on there was no way I could pull sumo. I had a hard decision to make. I could take a decent deadlift, my opener type number and actually have a PR total at 275 or just shut it down. The risk of injury was too high to be honest. I had difficulty putting on a singlet and honestly acted like a child. The pain and my losing out on what could have been a big total got to me.

Deadlift
I took a 255 token deadlift so that I wouldnt bomb. It was a sad day for sure!