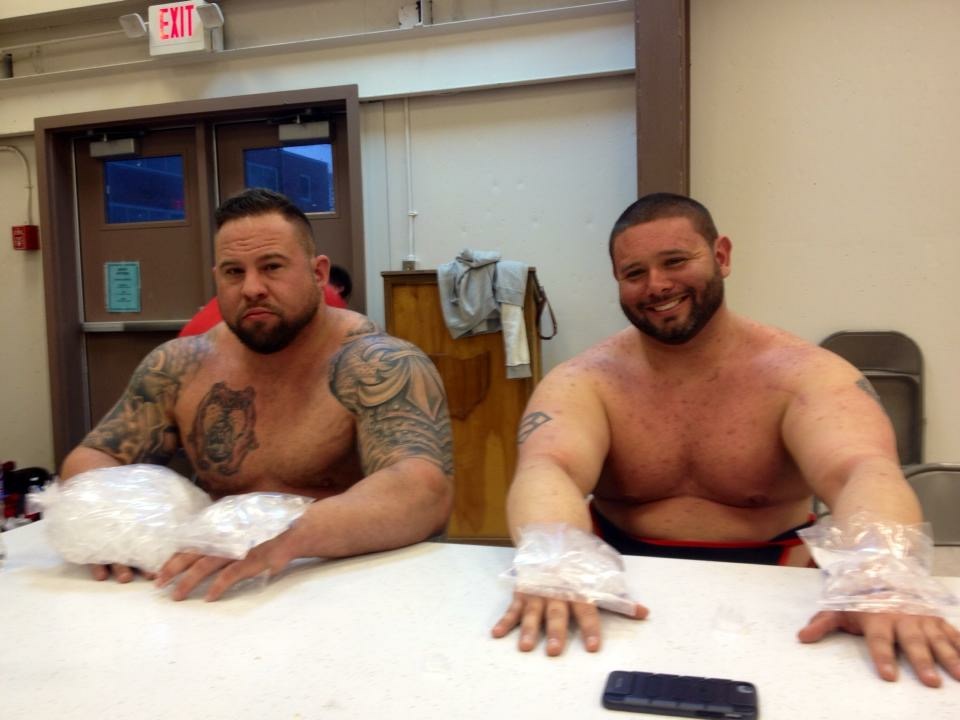 Hopefully the title will bring some bear lover traffic into the site! 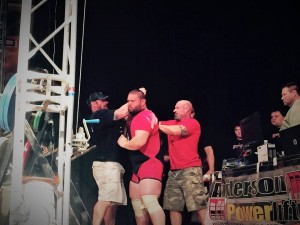 I will be the first to admit I am embarrassed by my lifting at the Arnold. I have always took pride in my ability to hit squats, under any and all conditions. I have always felt that I can squat in any category with any top level lifters given enough time to train in that style. I have done 700×4 or 5 in just wraps during the offseason, 900+ in just briefs, and 1075 in full gear during training. 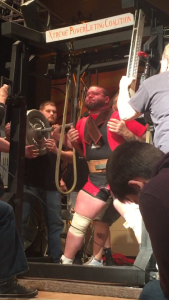 So you see why it is embarrassing to me to miss a 950 squat for any reason. Then to take it again and it look so ugly in the hole. Follow that up with missing a 1k squat and I was pretty pissed off! The 950 is actually my lowest squat in a multiply meet, add to the fact that this is by far the strongest I had ever been. Lets just say squat day is Saturday and my legs will not be happy with me!

I can deal with the deadlifts, the bicep killed them, so that I can move on from. These ugly ass squats though….I will get that shit right! I also need to get some gear that fits. My body has changed so much that the hips on my suit are massive