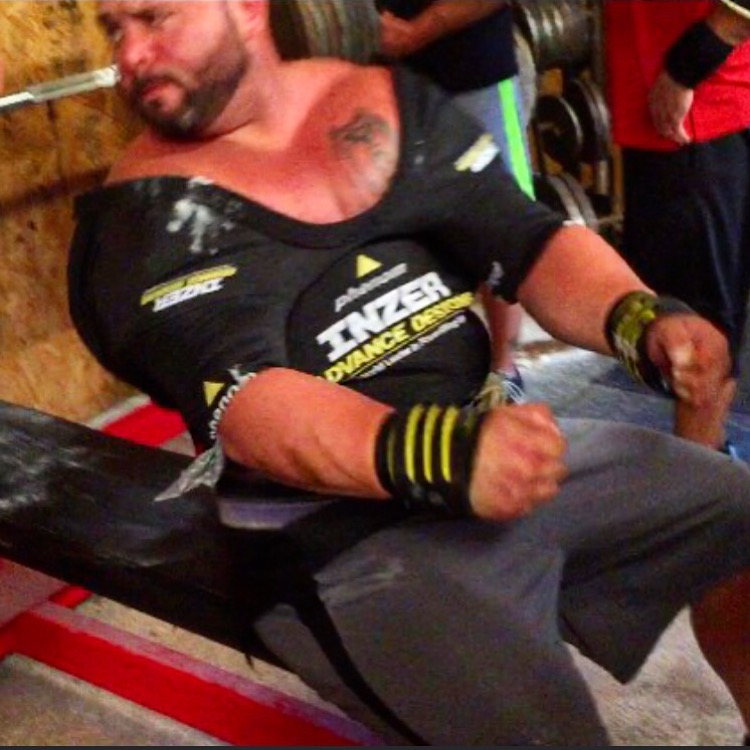 19 Aug Byrd: My Meat is Prepped

I will be lifting on August 29th in Atlantic City in the 275 weight class. The meet should have a full flight of equipped lifters, all of which had to have qualifying numbers. This should make for a great meet, and some quality numbers.

The last two sessions have simply been about fine tuning my lifts and getting ready for the meet. Saturday I worked on getting to depth and just breaking in the suit a little more. I was able to get 700 and 800 numbers to quality depth, and the suit really feels good. I also deadlifted heavy for the first and only time during this training cycle. I worked up to a very smooth 700 after squats. This was very promising for me, and will likely be my second attempt on meet day. 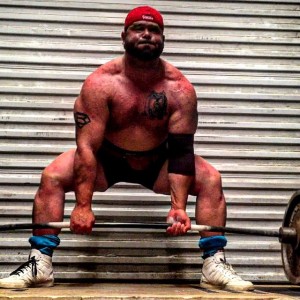 Bench
Bench is the lift I am most confident in currently, and really didnt want to beat myself or the bench shirt up. I worked up to an easy 700 off the 1board. I switched out shirts and broke in a back up some. I took a few reps finishing at 750 from the 2board.

My body weight is in good shape and I will only have to make a small cut. Flights are booked, nothing left to do but play the waiting game. I will do some blood flow and bodybuilding type work during the next week.