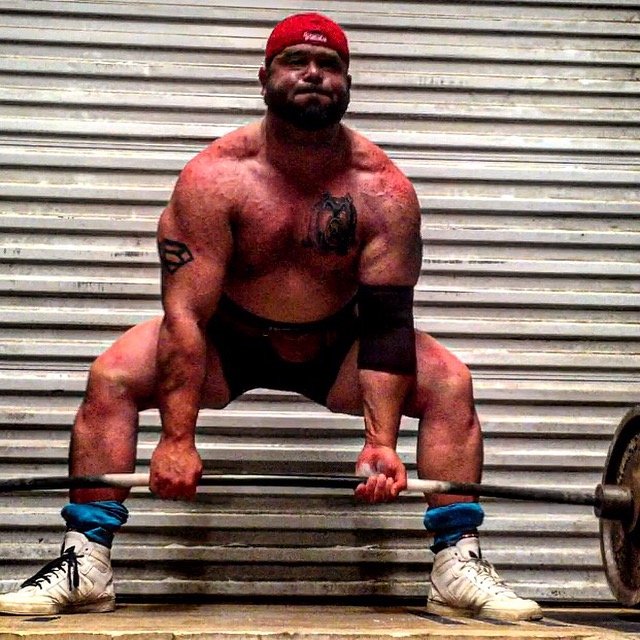 All focus is currently on getting healthy and preparing for the Battle of the Boardwalk on August 29th. I will be lifting in the 275 class for the second time. I left a lot of unfinished business at the Arnold in that class, and hope to get it done this time. I will also be switching over to Inzer gear. I am really excited for the move so looking for big things!

Things are really on track. I still have a lot of issues with my hip and back, but it will sort itself out.