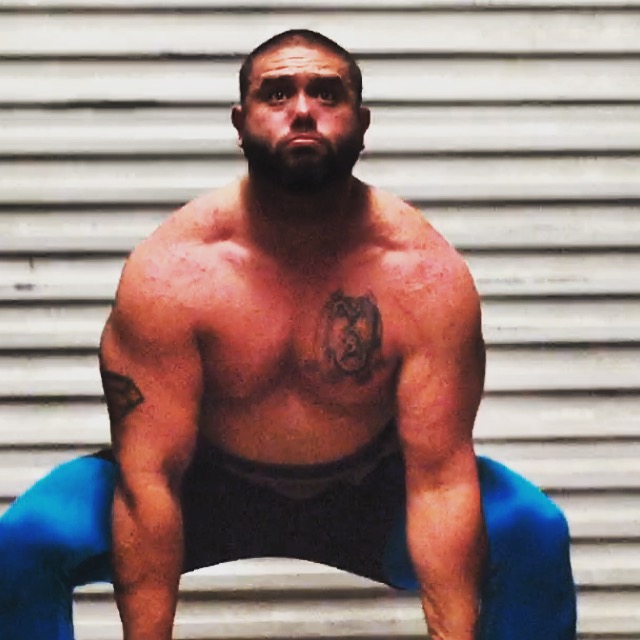 25 Jun How To Screw Up Meet Prep

I have been coaching in some shape or form since 2005. I got my start by helping run the weight room at the high school I was coaching at. Now of course, over the years I had developed my own training and helped many of my training partners. I have lost count over the years, but I have helped well over 20 high school athletes land athletic scholarships and countless others who continue their pursuit of PR’s on the platform. I have successfully coached some amazing lifters along the way such as Robert De La Rosa with a 1900 raw at 242 and drug tested, Jeff Frank with a 1,000lb squat in single ply, Ben Moore and his 2100+ raw at 308 and JP Price with a 2237 raw total. In addition, all of those guys have at least 1 lift in the top 20 all time. I am not saying that to pound my chest, but more to lay the background for the harsh reality.

A good coach takes his time, builds the program to fit the lifters needs and is constantly in contact with the lifter. Even if you do all of these things, shit can still go wrong! There are injuries, plans change, lifters lose their edge and a laundry list of unforeseen issues. It takes patience on the coach’s part, as well as the lifter, to make it through these things. Even with that, there are things that the lifter can do to help the coach a ton. I am going to break down 5 ways to avoid screwing up your meet prep.

Use a full 10 weeks for your meet prep. Now there are times where a shorter meet prep is fine, but that is assuming you have had a solid offseason leading into it. Unfortunately as a coach, I don’t always get to work with you the whole time. Some of the best lifters I have coached have come to me with this same situation; yes, JP Price, I am looking at you! The first time I worked with JP he came to me with 7 weeks to get prepared for a meet and was also going on vacation. He sure didn’t do either of us any favors! As always we found ways to work around it. We developed a short peak and worked with what we had. There was not enough time to work out the weak points, but JP being the stud lifter he is still managed to hit some solid numbers. Neither a coach, nor the program is a miracle worker, allow the time needed for the program to work and develop.

Don’t change meets multiple times! This happens a ton actually. In fact, at least four clients come to my mind right now! Don’t get me wrong, I understand things happen, but adjusting the meet several weeks early or later can really change things. We are working towards getting you as strong as humanly possible the day you step on the platform. Everything is on a time table, and when that is thrown off you can miss the peak by weeks! In addition, pushing additional weeks at that level can lead to injury, fatigue, and just plain burned out. Brian often uses an analogy that I have grown to like. He often describes it as driving a car at the redline for long periods of time. Sure it will work for a bit, but it’s going to break eventually. It really is just a matter of time. So stick to the meet as close in time frames as you can, because nobody wants to be injured. 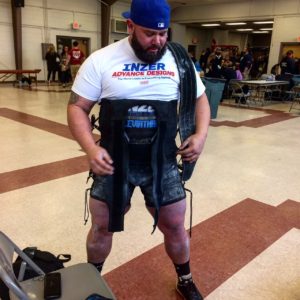 Don’t run meets back to back. I have done it, and have had clients to pull it off with some success, but those are outliers, not the norm. Doing meets within a few weeks of each other is not a smart decision in general. It all comes back to that redline analogy. How long and far can you push it? All these mistakes keep coming back to the same points. You will throw off the actual peak, you are increasing the risk of injury, and simply not doing yourself any favors with your training. Can it still work? Sure, but that doesn’t make it the smart decision. It is my job as a coach to tell you to stop the crazy stuff and focus on one or the other.

Don’t try to be a jack of all trades. If you are doing a raw meet, focus on that. Don’t try and work both raw and equipped meet preps at the same time. I am walking that fine line with a teammate right now, and let me tell you, it’s a little of a guessing game. Your weak points are a little different based on gear and without. The same issues apply to raw and a little less raw meets. To use wraps effectively you need to be in them. You don’t need to switch back and forth every week because you are unsure what category you want to lift in. Be good at what you are doing, lift in the area you enjoy and stick with it. You want to do something different after that meet, fine, but give it all an honest prep.

Don’t attempt a last minute weight cut. If you are going to try and cut, there needs to be a plan, no different than the training cycle. You need to have manipulated your bodyweight so that the cut is realistic, as well as working with someone who has the knowledge to walk you through it. Even if the meet training itself has gone great, you can throw it all away with a crappy cut. Hell, you could even miss weight and the cut have been for nothing. I have seen it happen so many times and its sad. Be prepared and let your coach help you. After all, why the hell are you paying him anyway?

Like I said before, even a great coach cannot help you if things go haywire. Everyone needs to be on the same page and working for the same goal. You cannot change your mind 10 times during a meet prep. Get the bugs out of the way during the offseason and focus on the task at hand. No bullshit, no changing…focus and commitment. That’s really what it comes down to. Commit to the task at hand and get it done. There are more things in life than lifting, but when it’s time to train, you block the rest of the world out. When it’s time for meet prep, you adjust your priorities and listen to people who have been there before you.