17 Jul Jonathan Byrd: Some pretty boring training, and some CRAZY strong squatting from a client! 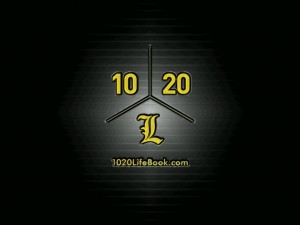 Nice easy day, was able to get my typical work in and then made up for some missed work on Monday.

Now for the impressive stuff! This is week 1 in gear for Jeff Frank as he prepares for the USPA Olympia. Jeff has mostly been a raw lifter and just now starting to learn his gear. I can’t wait to see how things progress over the next 10 weeks as form,depth, and weights all get adjusted! [share title=”Share this Article” facebook=”true” twitter=”true” google_plus=”true” linkedin=”true” pinterest=”true” reddit=”true” email=”true”][author title=”About the Author”]