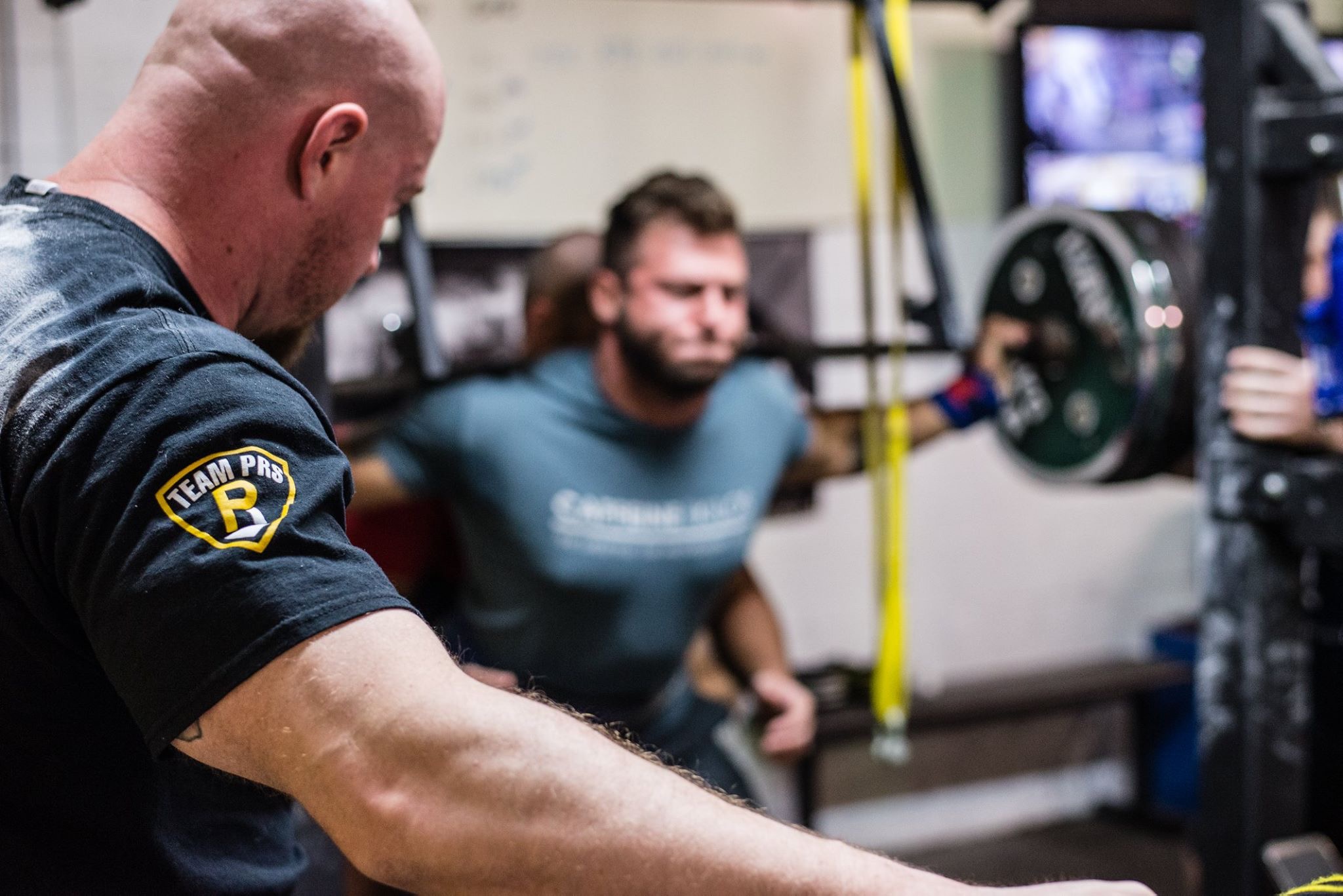 To hire a coach, or not to hire a coach is often the question.  Whether you’re preparing for a meet, or want a beneficial offseason, figuring out your training and programming can sometimes be overwhelming. Hiring a coach can make the world of a difference; not only to help planning training sessions, but also with keeping you motivated.  Almost all athletes can benefit from having a coach.  Here are a few clues when you know it’s time to hire a coach.

After lifting, handling your own programming and for some even competing for so long – all lifters start to get tunnel vision. Patterns emerge and soon these same people start doing the same things over and over with the same results. They stick to what they are good at because it feels good and they enjoy it. Some never get to this point, but some will get frustrated and decide it’s time to hire a coach. Having someone objectively critique can lend itself to many difficulties when you have to let go and give the coach complete control.  However, if you have done your due diligence, looked into the background, other coached athletes and the experience of said coach then your homework is complete. (For more on how to select a coach, check out these great articles written by Brian Carroll and Lisa Guggisberg) At this point, there should be no problem relinquishing control to them. Now, all the lifter must do is work and let the person being paid to think do all that thinking. 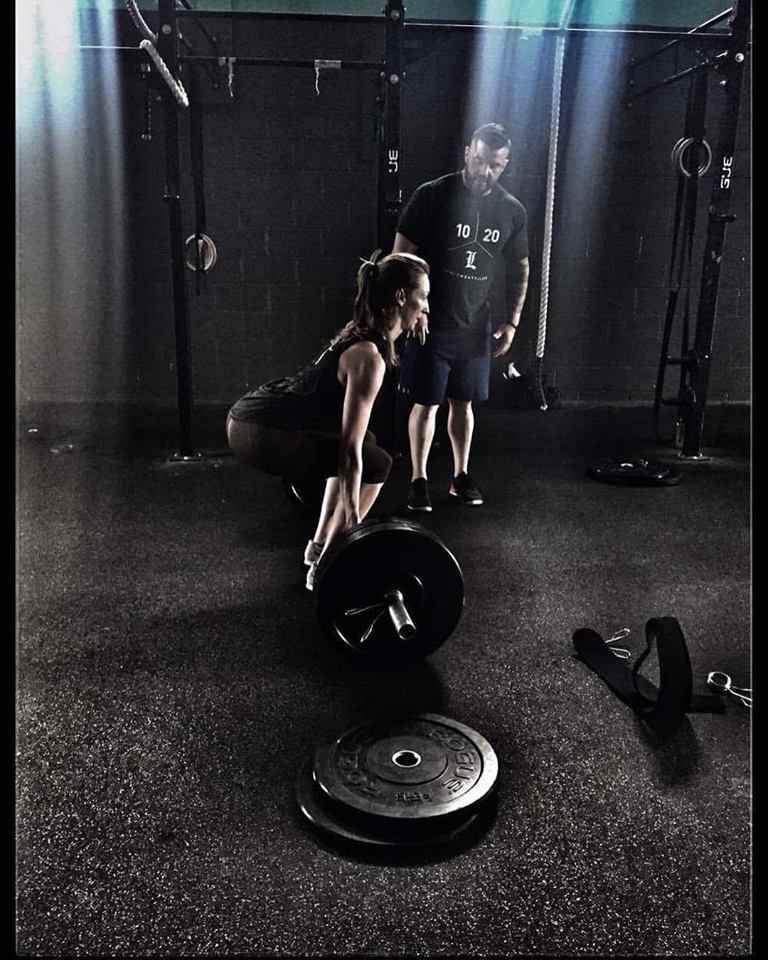 What you have been doing is no longer working for you

An often quoted saying is, “The ego is the single biggest obstruction to the achievement of anything,” and with veteran lifters, the ego can easily get in the way. The veteran lifter has been doing their own programing for so long that they are convinced of their own illusion – that their way has worked for so long, so why should change happen now? This is a shallow argument against a hiring a coach and easy to combat, especially when the individual’s totals have not changed in a while, often in years. I have personally witnessed good lifters not reach their full potential because they would never let anyone else help them.

It may be time for another set of eyes

I have personally heard on many different occasions that you cannot be coached through video. This statement could not be the any further from the truth. I have had some great coaching and feedback through video. There have been a few different people that helped me with form correction just by viewing my videos and often many miles away. The detached perspective creates new ideas and input. The elements of correction these coaches can see, that the people you train with on a regular basis don’t even pick up on, is definitely an asset. Proximity doesn’t matter much in that case.  I have had self-proclaimed coaches training with me that didn’t have the trained eye to see what different people had picked up on in video. If you choose a good coach, he/ she will be able to pick your deficiencies apart through video and make you better. 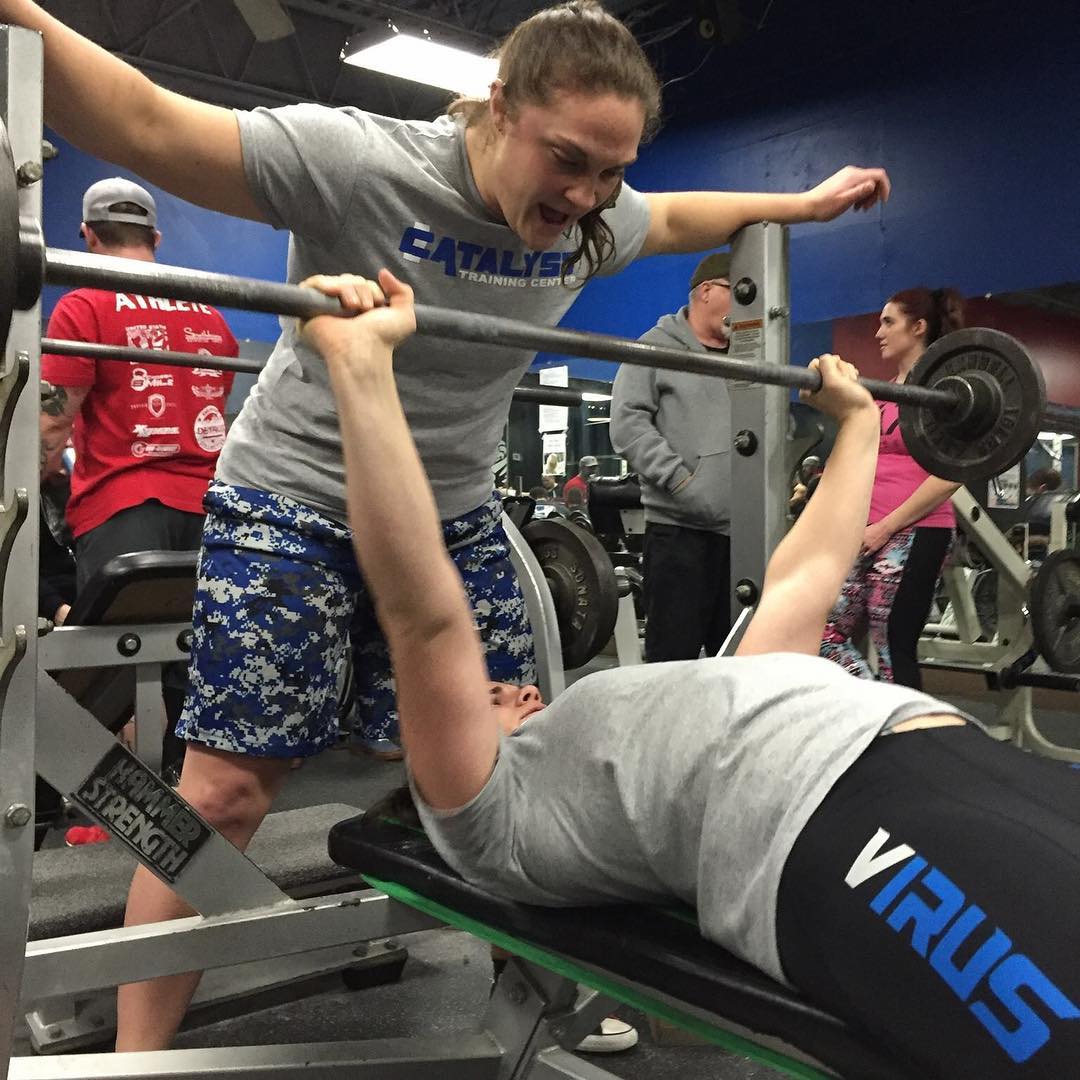 They will see things that you, or your training partners generally don’t

Coaches generally pride themselves on fixing their athletes problems. After all, what would be the sense of hiring a coach if they didn’t fix your issues? Your training partners often don’t have the eye to catch the small things. Let me tell you from direct personal experience that the small things will add up. It’s not what we do, but sometimes how much of it we are doing (think deload). I don’t fault the training partners – they are there to train and help spot and load. Those partners are focused on their training and making themselves stronger…and hopefully following their own coach’s direction.

You need to hear the truth

Sometimes the truth comes off as being very harsh. Training partners tend to sugar coat things just to keep the peace. This hint of placation does not help you in the least. Consider being told for an entire training cycle that your squats look good. You arrive at the meet only to bomb out on depth. Did this sugar-coated feedback really do you any justice? I have personally witnessed a lifter go to another gym and everyone told that lifter what they wanted to hear. None of that mattered when World’s came and he bombed out on depth. Given the choice, I would much rather have someone tell me the truth in an effort to make me better, rather than lie and tell me what they think I want to hear!

These are just a few of the reasons and benefits to hire a coach.  If you do your homework and select the right coach a lot can be benefited. 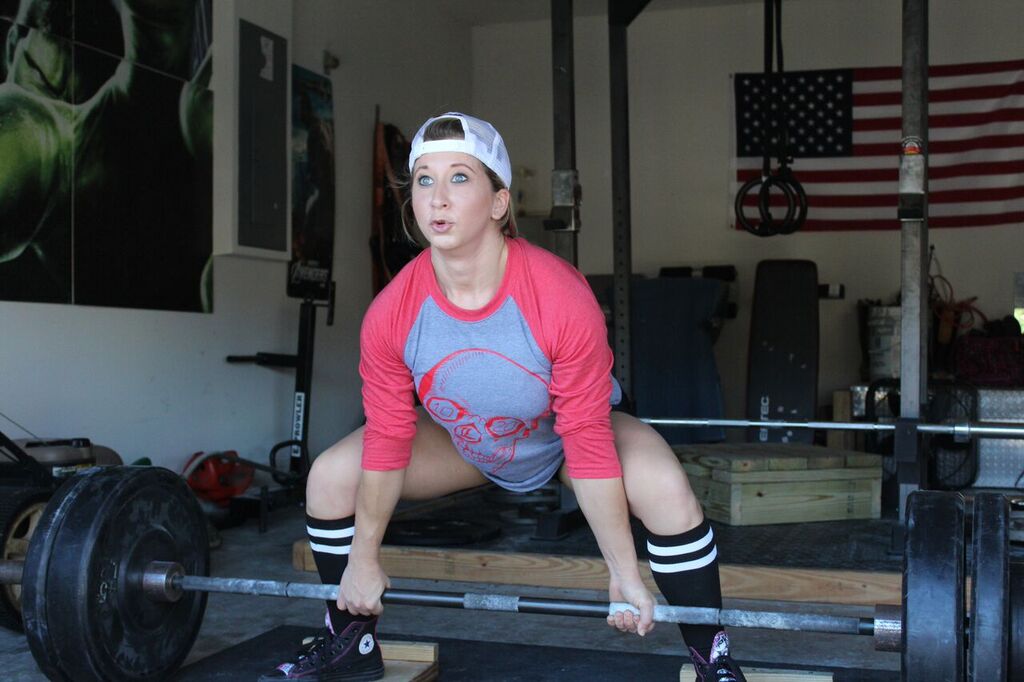