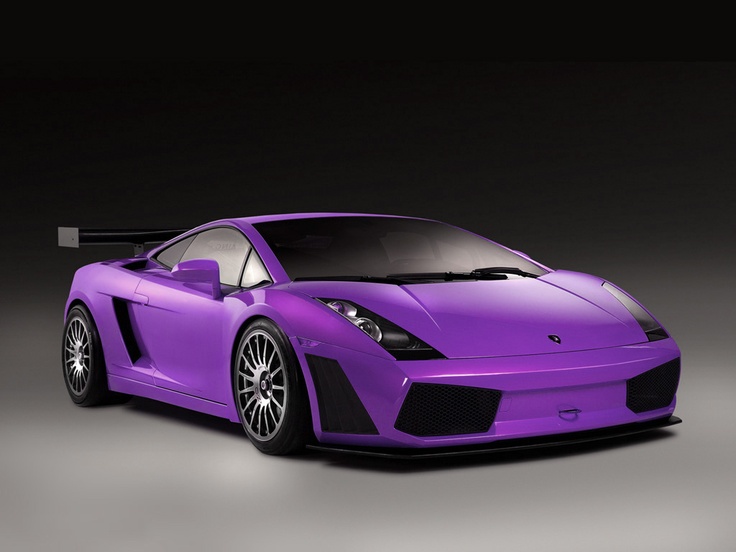 04 Jun The Silver Camry and the Purple Lambo

What the hell is this clown talking about? He already claims that he has reinvented the wheel with 10/20/Life, is making waves with the most well rounded/ talented team around the country with seminars & get togethers and now he’s talking about Lamborghini’s. YEP.

Why? Because it’s something that is reality which I have noticed as it stems from a discussion I had while traveling last year with someone who makes a lot of money. More money in a month or two than I do in a whole year or even longer.

And lately seeing the stuff with legends like Tom Brady and the bogus “scandals” always get me thinking about why things happen the way they do. I was listening to talk radio the other night and some complete idiot was ranting about the relevance of Tom Brady’s scandal and how the Patriots are such cheaters and nobody has ever done such a thing in all of the history of organized football.

You think if the Jaguars’ or Browns’ footballs were light or soft that this would have been much of an issue? Or even a headline? Potentially an issue but never such a scandal to this magnitude of epic proportions. NO, because they are average at best in what they do. To be honest, nobody would care if they were allegedly gaining an edge to be average.

During this discussion I had with a friend – I was asked why people like to dog on those who are successful in their endeavors. I thought about it and this immediately came to mind; the Toyota Camry is one of, if not the most popular models of car ever. It’s a plain but nice and a great quality car but let’s be honest… it’s average in every way. Have you ever seen anyone go out of their way to talk shit about someone’s average car (not a POS beater) average girlfriend, house, job or lifting ability before? It’s probably not very fun to do this? OMG – look at his decent sized house and ok looking girlfriend! That must suck to be him! Not really fun.

I’m not talking about an arrogant prick or a tool that happens to drive a normal car, I’m talking about the person who minds his business and lives a normal, average life that people aren’t jealous of.

Why is this? They aren’t such a fun target to shit on.

On the flip side – how many times have you seen people talk shit about the exotic car that screams as it rolls up to valet at Ruth’s Chris as you’re on foot walking up. Doesn’t that tend to get ones notice more than the Camrys that you DIDN’T notice that are all around you both in front and behind the exotic car. Then it starts: “why did he get purple? What a douche bag car. Why would anyone drive that? You see his outfit? You see his girl(s) he had with him OMG” and it goes on…

People love to talk shit about things that they will never do, have, work to get or ever even try to get or accomplish. In most cases they will never ever accomplish much, never have and will continue to be miserable. So they attack it to make themselves feel better. Insert internet forum or message board analogy here:

Normal never sticks out. It never ruffles anyone’s feathers, nor does it get under anyone’s skin. A person with an average car, average looking chick, average income, or even an average squat will never draw much hate or negative attention. This is the norm and it’s very well accepted.

People freak out when someone stands out, becomes a leader or starts to become more important than they are.

The guy who has it all or seems to have it all is always the easy target for jealousy and misery. Someone like a Tom Brady will never be someone who flies under the radar and it DOES come with the territory. Even though he’s been a hard worker and put in his time (third string at one point at UM) never been in trouble (think of all the domestic violence surrounding the NFL in last 5 years) and has been by far the best QB of his time and will always have people loving to hate him. The problem with this is people have to try to find reasons to justify the dislike. Sometimes it something he says that is taken wrong, his ‘squareness’ or lack of excitement or his lady friends over the years. When people don’t want to like you, they will find reasons to make it ok to dislike you.

NOTE: Again, this is not talking about douche bags that bring ridiculous attention to themselves.

Ever notice when someone becomes successful and more popular that people are quick to try to piss on them? A good analogy would be ‘like crabs in a bucket’. Have you ever been crabbing? On the east coast we have blue crab. They are everywhere in the Southeast, especially in the St Johns River. I can walk behind my house and get as many crabs as I could ever want. Ever try pulling just ONE crab out of the bucket and see what happens? The other crabs will all RIP the departing crab apart, appendages & all to try to keep it from leaving the pile. Does this sound familiar to you at all?

It’s just like the Purple Lambo – it grabs people’s attention because it’s a 250k car, it’s different, exotic and flashy, people for NO good reason will start picking it apart as well as the owner. It’s not the norm, it’s not average nor does it blend in with everything else on the road in any way.

The same can be said for one’s particular ability and/or athletic ability. The person who just totals elite and is middle of the pack as far as ranking will NEVER draw the attention and hate that the top 3 lifters do. People won’t even notice you or bother to talk shit regardless. Why is that?

Nobody cares about a 500lb squat – they are all over the world in every health club, just like a Camry. Ever see anyone get hate for a 500lb squat from someone who minds their business and plugs away? The only exception I can think of with the “500lb squatter or even the 400lb squatter” is when they come off as cocky assholes about themselves, but that is an exception.

At the end of the day, some are destined to be average; there is no doubt about that, just look around. They don’t want to be noticed, make a difference at all. They want to do their job and go home and live in their bubble and routine without any interference. Those that are leaders are not wired this way and will continue to give people who are not happy with who they are plenty of opportunity to pick us apart and complain, while they do nothing.

For me, it’s plain and simple: There is no choice at all. Lead and make your own way. There are plenty of Camrys around.