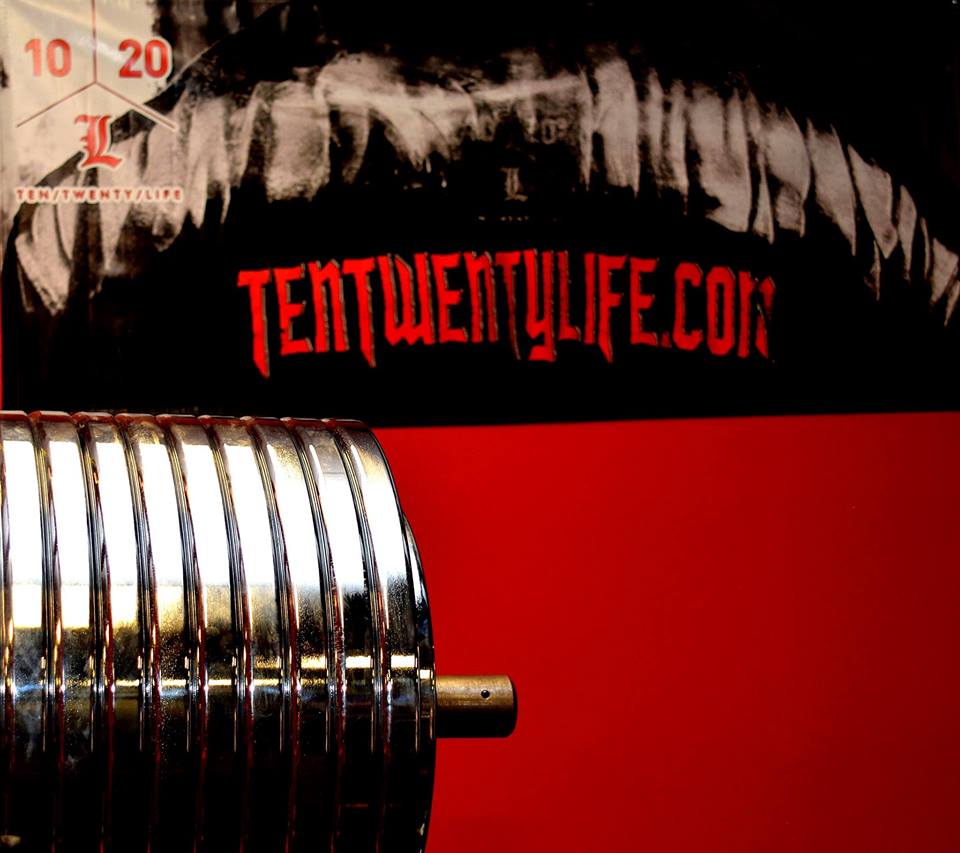 27 Dec Zane Geeting, Squatting in gear for the first time in ages

I’m currently training to make my comeback at the XPC finals at the Arnold Classic in March. Between now and then I’ll be doing Dan Dalenberg’s push/pull meet here in MI, in Jan.

This was an interesting one. First time I’ve had gear on to squat in many months. The 10/20/Life cycle that Carroll set up for me going into the XPC finals called for me to squat in a suit with straps down. Since its been a long time, I decided that I’d pass on briefs for this first session. Here’s how it went:

Suit, straps down, no briefs

-Most of this time was spent getting used to the change in form for squatting in gear. Wider stance, more open, sit back less, higher bar position, etc. By the last set it was clicking pretty well.

That was the end of it. I was going to do some reverse hypers but they felt like hell. The rev hyper can be my best friend or my worst enemy. I just have to figure it out on the first set.

Overall I’m very happy with how this session went. Everything was very light, but felt good. The top sets of squat were probably an RPE of 6-7, as were the SS bar squats. This will increase week by week as the meet gets closer. Stay tuned for that.