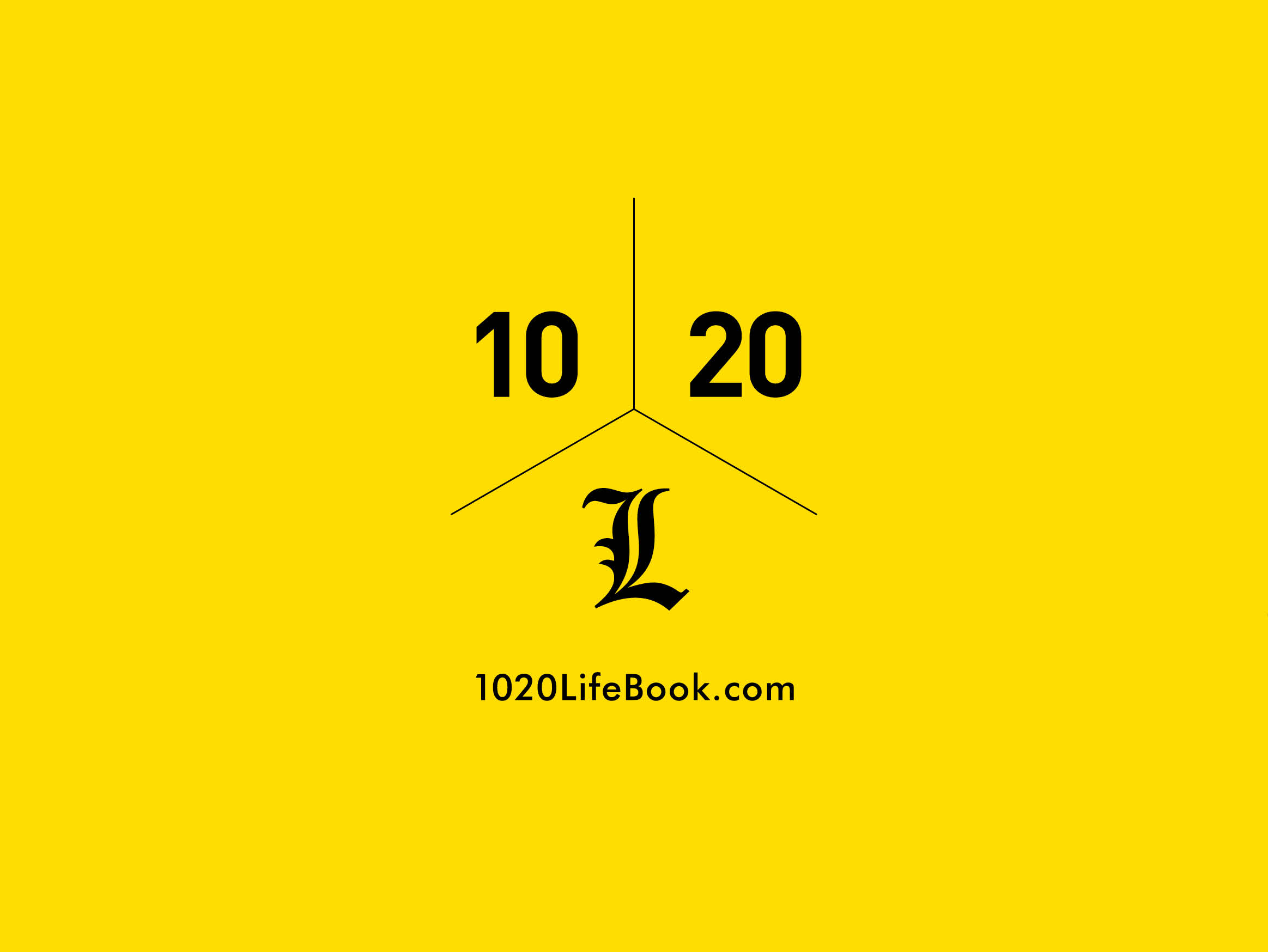 I’m currently in an off season training block, focusing on improving work capacity, conditioning, and bringing up some weak areas. This block will last for the next several weeks, until I’m happy with the way thing are going. I will be doing very little barbell work during this phase of training.

Tuesday night was my second DL accessory night after the XPC finals. The goal here was to increase the volume over last weeks session, focusing on the hips and glutes first, then the hamstrings and upper back second. Here’s how the session went:

100’s x10 (my lower back didn’t like these, so I called it good there. I need to learn that stiffs are just out of the question for me)

– I had to improvise a bit after I irritated my lower back with the DB stiffs, which was disappointing, but its all light work anyways. I was able to get some good work in for the glutes, hips, and upper back/lats, as well as some extra stuff for the neck and arms. I knocked this all out faster than my session last week, so its a step in the right direction.

– I’ve also been walking at least a mile on my off nights, with my two dogs. They apparently didn’t get enough walks during the winter because they started pulling like retards again, lol. Love those special little boys of mine, they make everything so much more interesting… and stinky.

– I’ll be back in the gym Friday night for squat accessory training. Check back for that one.