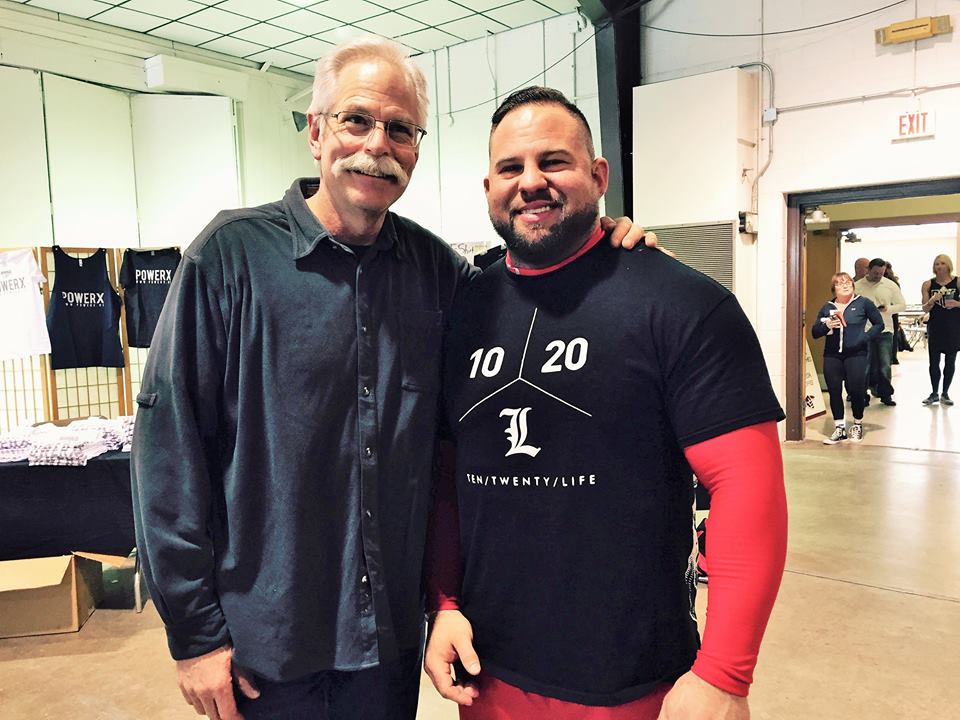 First, I’m not a doctor and do not pretend to be one. However, I can spread basic and helpful knowledge that has helped me and many others become pain-free. Maybe it will work for you, perhaps not. Always seek the advice of a trained clinician in the field, first.

Want to ignore experienced athletes who know the best at what they do and get your discs fixed by a surgeon who’s in the business of surgery? Maybe it will work, but how many people do you know that has had only one back surgery? I know of only a few, and some go into the 10-20 range…no fun or enjoyable.

EDITOR’S NOTE:  This article, initially written in 2014, describes what happens to so many greats like Ronnie Coleman (an athlete in the 10x back surgery range, currently). Also, this article, written before the release of Back Mechanic and Gift of Injury is merely a bullet-pointed summary of what Brian gleaned from Dr. McGill.

If you do get the surgery and don’t change your movement patterns and fix the structural issue, i.e., weak core, zero back endurance, poor posture, etc., you will reinjure the area anyway, most likely. Just the other day I stumbled across a thread on social media about lower back pain and herniated discs and I didn’t know if the comments were satire or if they were just ignorant humans trying to injure this person further. 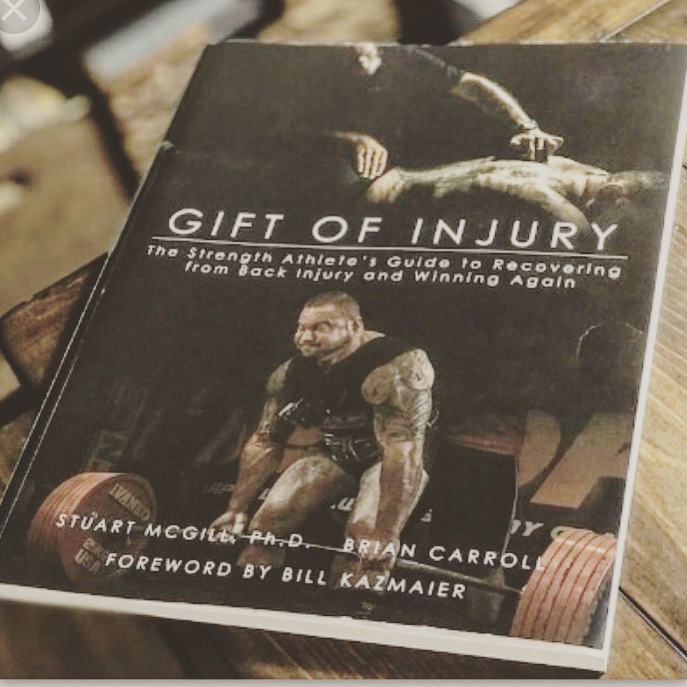 Everyone has their opinions on back pain and what is good/not good for ones back. I have had the pleasure of working with Dr. Stuart McGill for a couple of years and consider him a close friend. He saved my powerlifting career when I was dead in the water. Fast forward less than two years, and Stu is at the 2015 Arnold classic, watching me win the overall.

Is this by luck? NOPE! It took going back to square one and starting over and fixing a LOT.

Most of you have read about my extensive back injuries that really should have stopped me from ever lifting anything decent again — broken sacrum, multiple endplate fractures, stenosis, tons of arthritis, herniated discs at L4-L5 and L5-S1 and other crap. I don’t have any disc between L4-L5, L5-S1 – the imagery is black.

I saw many doctors, ortho’s; neuro’s; you name it, and all had this to say:

2. “We won’t work on you unless you promise to stop lifting.”

3. “We don’t want to bother with working on your discs, even if you quit lifting now – you are going to need a fusion within ten years, son… because structurally, you’re f*cked.”

McGill was even skeptical that I would return to any high-level weight lifting, but I did with his help and lots of faith, determination and efficient-strategic work. Oh, and patience – lots of it. 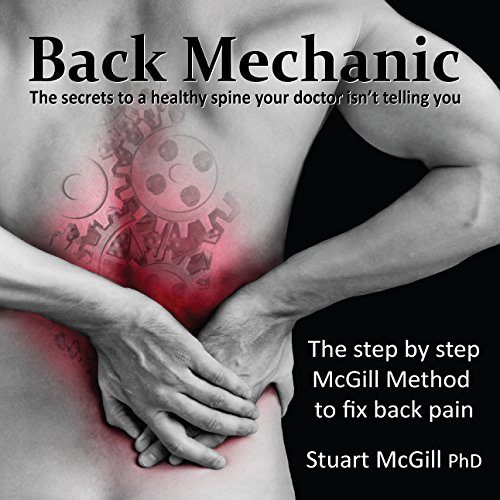 Here are five big things that I learned from Dr. McGill (my interpretation) as well as experimenting on my own in my transition back to strength training in 2013-2014. These are just a few things that I did to rehab my back 100% and not only become pain-free day to day but 100% pain-free during lifting as well.

1. Always be aware of your positioning in and outside of the gym at all times – move like an athlete 24/7. Do you know anyone who’s blown their back out taking out the trash, picking up a 30lb bag of dog food or leaning down to pick up a pen at work and POP! This is VERY common as most people will experience some back pain. I had to start over with the way I sat, stood, bent down and moved 100%. Now, I lunge down, squat with my hips to pick something up or I do a one-legged DL. That’s it. Hip hinge with everything I do. Chances are, you are causing your back issues, I sure was. How was I ever going to let my back heal if I was 24/7 inflicting pain? Want to last? You have to take care of your body inside and outside of the gym. There are 168 hours in a week – and you MIGHT train 20 hours a week – what are you doing the other 148 hours?

2. Take some time off from beating your body up or training, don’t do the same shit over and over and expect a different result. If you are in pain – stop doing what is causing you the pain and give the impacted area some time to heal. It might take three weeks or three months. Nobody said there is an easy fix and it will require patience – it took me many months of not loading my spine. I had to start over from square one and a 135 deadlift and a 65lb squat, with only the bare barbell.

3. Just making your back stronger will NOT prevent injury or likely help your back pain. I used to think “my back is super strong, it won’t get hurt!” WRONG! Work on your endurance; i.e., core work – the Mcgill big 3, stir the pot, rows, chins, etc. (also – refer to Dr. McGill’s book- my favorite reference “Ultimate back fitness and performance). Strength does not protect your back from injury – endurance does, so be aware of that. Fatigue and looseness is usually the culprit, not power or lack of strength. Strength is relative anyway. Besides many super ‘strong’ lifters and athletes (that are world-class strong) with ‘strong’ backs still, get injured from time to time even though they are stronger than just about anyone.

4. Stay away from weighted sit-ups or any flexion under load if you have disc issues such as herniations or bulges. Flexion under load is the ONLY way to herniate or make a disc ‘bulge’. Why someone would want to make the exact and only motion with added weight and doing so repetitively to try to make their back pain go away beats me. However, in their defense, many still preach that making a strong core by way of weighted sit-ups is the way to go. A strong and stiff core, yes, but not built that way. It seems pretty simple to me – avoid what causes the injury/pain and give it time. Instead – work ‘stir the pot’ instead. This is much better on your spine and much more direct to benefitting the abdominal muscles.

5. Don’t stretch or roll your injured back. Again – the mobility epidemic. Make no mistake: my lumbar spine was HYPERMOBILE!! And the shifting and moving of my spine under load were not helping my cause and creating problems which I compounded by stretching and rolling it over and over. Muscles of the spine are made to prevent movement, not create. Think of the lats, erectors, QL’s, obliques, glutes, etc. as muscles that protect the spine create protective stiffness, work as a guy-wire system and stop movement. The ball and socket joints, i.e., shoulders and hips, NEED to be mobile to move freely. A mobile spine is not only going to be weaker typically, but it’s also more susceptible to being injured, which was my case.

Get Back Mechanic and Gift of Injury today! Use code PRSfriends when you grab both, and save 25%!