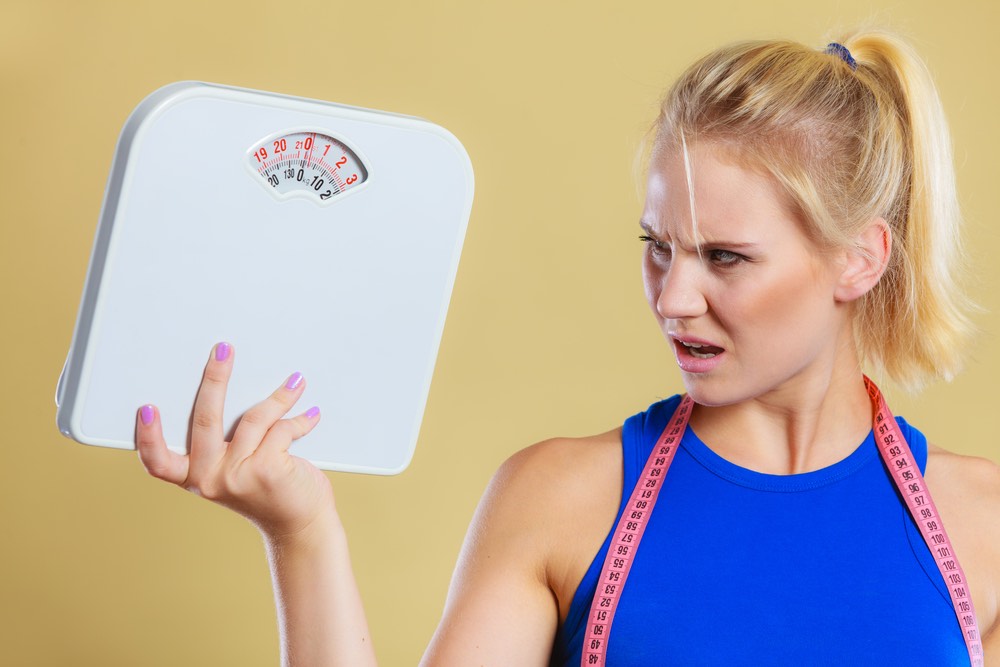 75 percent is when you’ve done 75 percent of things right, but haven’t put in the little bit of extra effort required to get beyond maintaining your current level to make real changes. This is usually a gen pop problem, but there are a lot of people in the intermediate and even advanced, but not yet professional levels who find themselves in this situation too. To put it in real life terms “75 percent” basically means that you’re doing enough to make it a pain in the ass and have it affect your personal life, but you’re only doing enough to maintain, not enough to progress.

In the general population, think of someone you know who’s lost some weight but isn’t where they want to be and it’s always on their mind. They meal prep most of their meals, but can’t resist some of the junk that’s offered to them. They might stay in one weekend or only have one drink, but then the next weekend they drink way too much. They might not go to a social event one evening after work because they need to get to the gym, but then decide to sleep in and skip morning cardio. It’s one thing after another where they find themselves sacrificing something for their goals and then finding a way to not fully follow through. To actually follow through won’t take much more effort, but they never seem to put it together. They’ve already come ¾ of the way, they’ve just never had the willpower to commit to a plan, see it through to the end, and see how easy it is to complete their goal. This keeps them stuck at the same body composition or same strength level, sometimes for years. They lose faith and resent the process. Some may never realize that all they had to do was meal prep a little bit more clean food so that they wouldn’t be hungry and tempted to eat the cookies offered at work. If for one week they did everything they were supposed to, they’d see the scale go down, but they always find a way to shortchange themselves before the extra effort would show results.

In the intermediate to advanced population, it’s a little harder to notice, but once you see it, you’ll begin to notice it all over the place. These are the men and women who have achieved well beyond the goals of the general population. They’re considered strong or fit by normal standards, but they have bigger plans and something keeps stopping them from executing. Usually the thing that holds these people back is information based, not effort in the gym. Because they’ve been successful thus far, they just keep doing what they always have been and expect things to eventually work for them. They’re stubborn and often not even conscious of it. They’re not yet willing to reach out and train with those at a higher level who would force them to play up to the competition, and not ready to find a coach who might tell them they’ve been doing things wrong for a long time.

What’s the difference between the people who plug away for years on end yet never really reaching their goals and the people who continually make gains and progress? What is the extra 25% that they are missing? Usually, it’s a combination of problem solving, critical thinking, and taking an honest look at their progress thus far. The people who succeed are the ones who, when things are not going their way, are humble enough to admit it and can put some real thought and effort into finding out what they need to do to achieve their goals. Rather than being tied to any kind of dogma or specific plan, they are open to trying new things themselves and being objective about the results and are willing to go out and search for the help they need. They might need to completely overhaul their approach to training and diet, but they’re willing to do so because they are tied to the end goal, not the means of getting there. 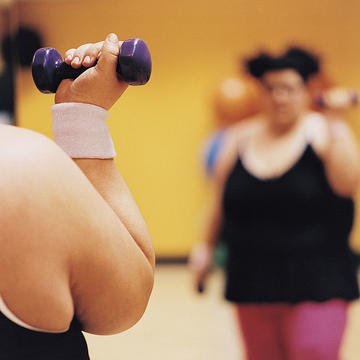 Over the years I’ve seen a lot of fellow gym goers and even clients get stuck at the 75% mark. I was stuck there for years myself and it wasn’t until I got over my own stubborn traits and looked around for help that I realized just how easy that extra 25% was, and how with only a few changes I could have been making gains the entire time I was plateaued. Do yourself a favor and don’t find yourself stuck there. Always be receptive to new information and critical of your own approach that might be holding you back. It’s a tough pill to swallow if you have to admit you’ve been doing things wrong and need to adjust, especially if you’ve been doing things your way for years already. The sooner you can take an objective look at yourself, your progress and what may have been holding you back, the sooner you’ll be on the right track. If you’ve been stuck at the 75%, the final push you need is not only to push yourself to train hard, but to push yourself to learn hard and find the people and information that can give you the skills needed to get better.

To follow Tucker’s training as he starts his comeback from various injuries, click HERE.  If you’re looking to learn how to plan and implement that last 25% of your training, look no further than the 10/20/Life 2nd Edition, packed with an incredible amount of easy to apply tools and the frame work to get you to where you want to be.