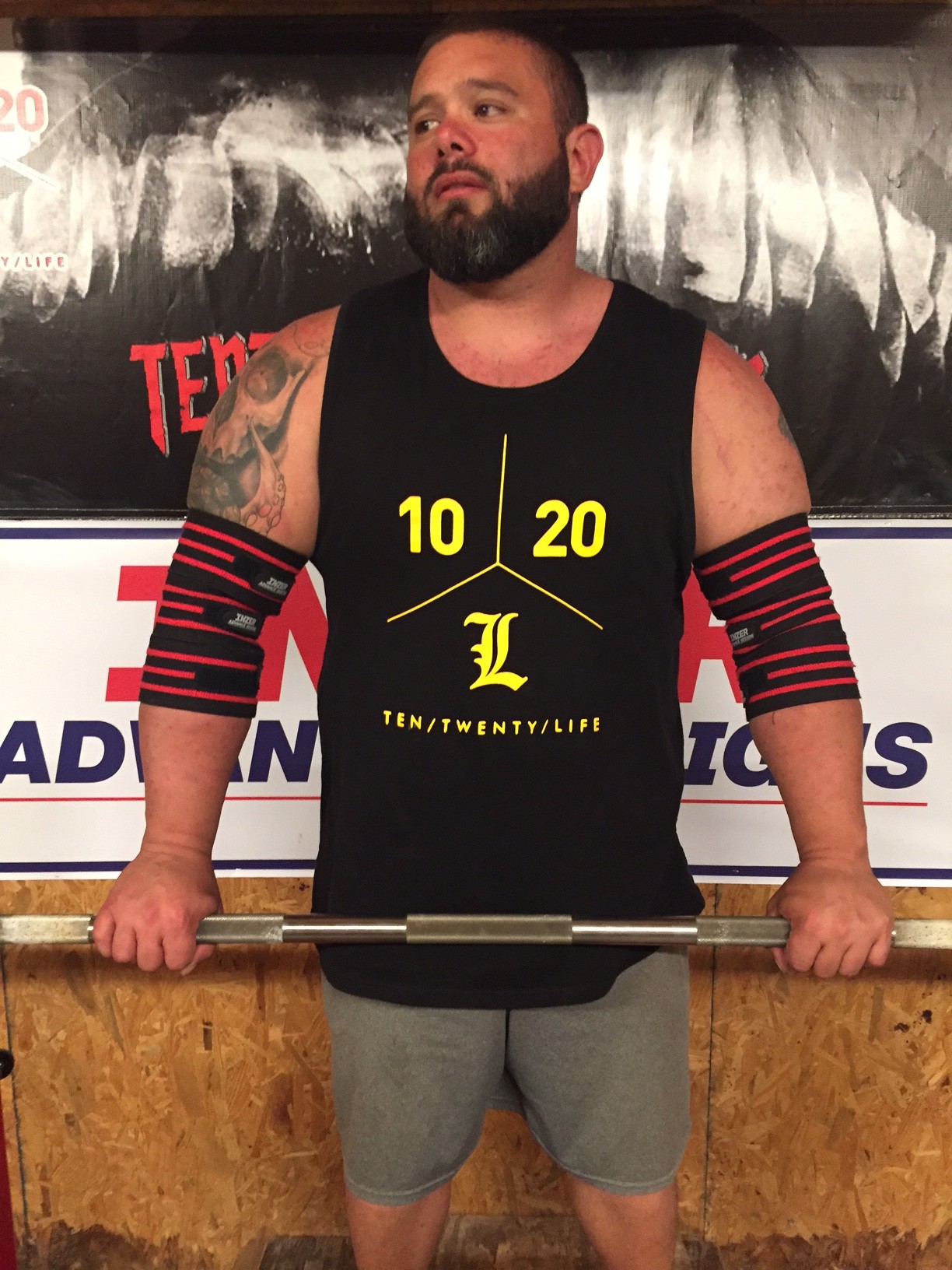 26 Feb All About That BENCH

If you have ever been in a gym, you have bench pressed. The bench press is the most popular gym exercise out there by leaps and bounds. Everyone wants to know how much you bench! It’s the question that your average guy asks us gym rats all the time. Hell even us gym rats ask each other that! The lift is so popular that it gets its own division at powerlifting meets. The problem is, most lifters don’t know how to do it correctly. It is not enough to just lie down on the bench and push the bar straight up. While there are many ways to bench correctly, certain things remain constant to building a bigger bench press.

The bench is not just a chest exercise! Obviously the triceps and shoulders are big movers in the bench, but that only tells part of the story. Have you ever seen a big bencher with a small back? I haven’t! Not only does your chest move the bar from the bottom position, but your lats and entire upper back can be used to press the weight. Top that off with having a larger surface area to push off the bench against and you have a hidden weak point in most gym goer’s bench press. So how do you make that happen? Well first thing you better have plenty of deadlifts and rows in your program. There is no better way to build a big ass slab of beef to press off of than those two exercises.

That leads me into the next area, the bench set up. Now I am not even going to scratch the surface on the things that should go on before the rep ever starts. We will save that for another article, but what I can tell you is that you probably are not using your legs correctly. Yes! That’s right I said legs! To handle more weight and to do the movement as efficiently as possible you have to learn to get good leg drive. Your legs should actually be sore or at least a little tight after a heavy bench day. Now how do you make that happen? The easy quick tip is to drive your heels into the ground. It doesn’t matter if you bench with your heels up or flat on the ground. Push them hard towards the ground if they are up, and drive them hard into the floor if they are down. This will not only make you more stable, but provide more drive through the lift. You have to create speed from that drive. 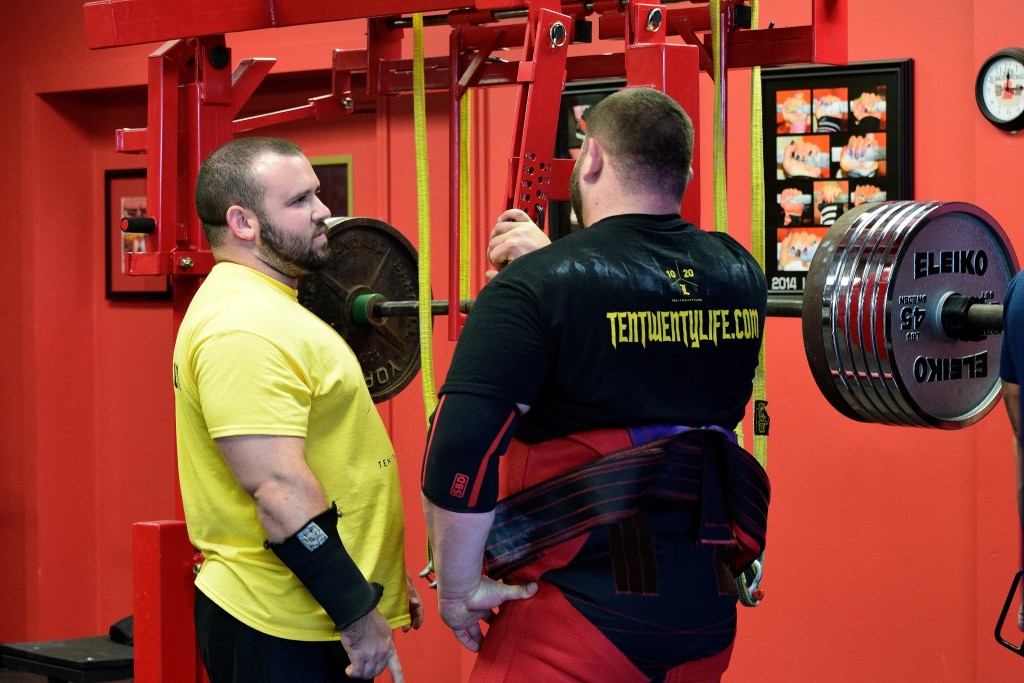 That speed is what can make the difference between an ok bench and a good bench. Using the upper back and legs like I talked about before, you need to generate speed through the entire lift. There has been a lot of recent buzz about these slow can controlled movements to build strength. Well yeah, that can be helpful, but if you are looking to be most muscular and strong, you need to move that damn weight fast. How do you create speed? Well it’s both very basic and very complex. First step is to just go faster. Yeah I know seems dumb and way to simple, but that’s really it. Fast with the weight down, fast on the way up. Now don’t read that and think I am talking about bouncing the bar off your chest. You still need to be in control, but just moving the weight fast. Most lifters would train this with a very low percentage, and this would not be used as your normal bench workout. The complex answer is a lot more difficult to explain. You will see a lot of lifters using accommodating resistance to increase speed in lifts. This should be left to advanced lifters who understand that system.

So if you want to break away from the other gym rats, take my advice. Build up that back by smashing some deadlifts and rows. Make sure you are getting the most from your legs during the lift, and make sure you are generating enough speed through the entire lift. If you improve on these things you will be in the right direction. I know for a fact you are not training to be average, so get in there and get to work using these basic cues and build a bigger bench.