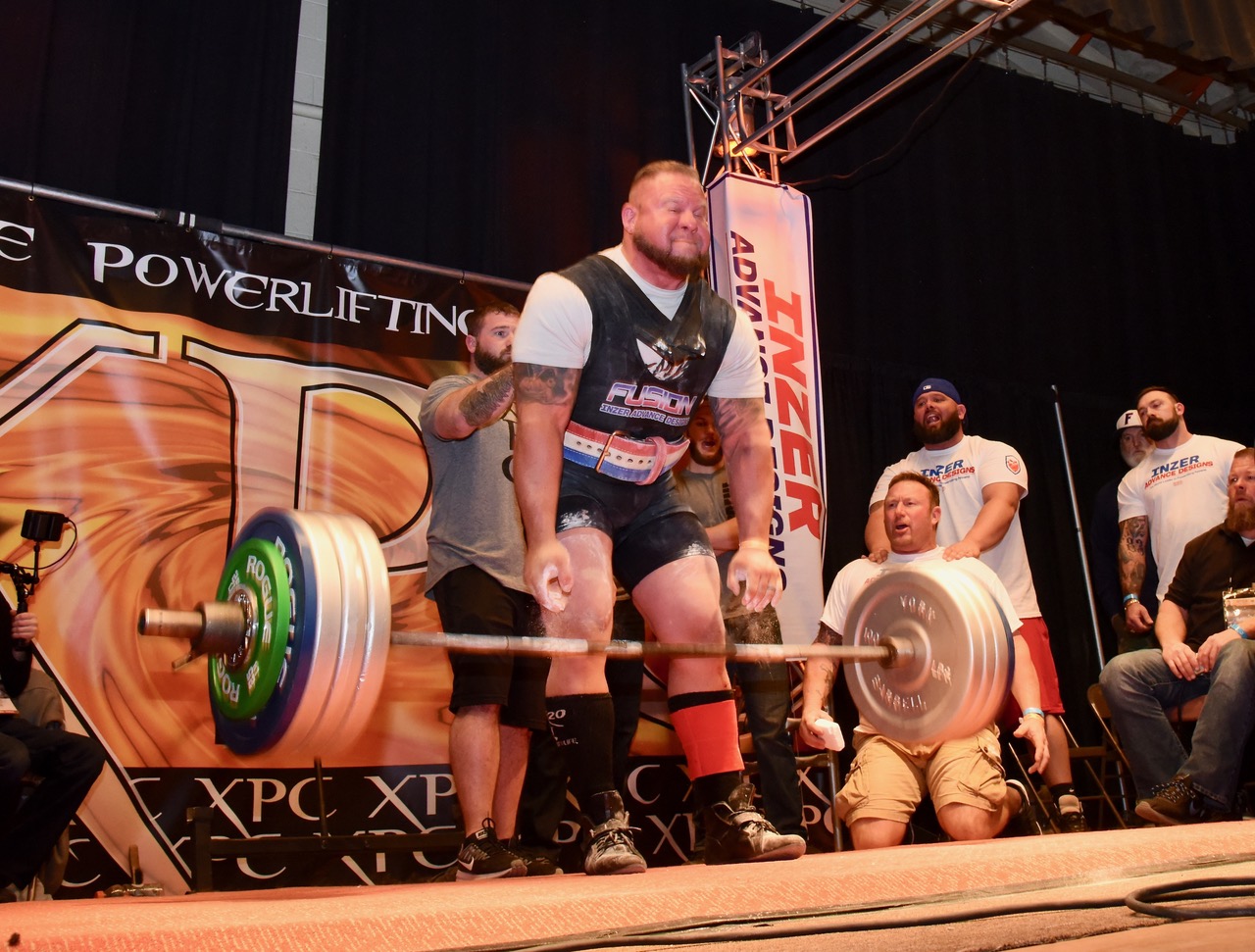 03 Apr Assistance Work – Does it Matter?

I feel assistance work is essential and necessary to not only bring up your weak points but to keep your work capacity where it needs to be or to raise it, think GPP (General Physical Prep). John Byrd recently wrote an article about powerlifting kicking you in the balls, and it will. The competition that he mentioned was the 2017 XPC Finals, where so many people bombed that I had ONLY 5 other people in my flight by the time the deadlift came around; this sucked. I nearly gassed out myself but made it through. I dropped my last deadlift of 800lbs while trying to hold on at the very top, and it slipped, along with a PR 2655 total at 242. This still haunts me. The bottom line is I needed more work capacity and to be better prepared for whatever came my way. Lesson learned.

Back to Byrd, I won’t say John did or didn’t do enough assistance work, but he told me he gassed out with the pace of the bench flight as they were flying through attempts. We knew he was dialed in during this cycle and was poised to bench 800+ but may not have possessed the work capacity he knew he needed to make it through this fast-paced meet, especially when half the meet bombs on the squat and your bench flight is cut nearly in half. There was a second session starting at 3:30 pm, and there were no breaks, but that’s powerlifting. You have to be ready for a fast-paced meet, but also not so tuned to a fast-paced training style that a drawn-out, 12hr meet destroys you and puts you to sleep. Everything is about finding what works for you.

So this brings me back to the assistance work and why. Here are 4 reasons why I believe assistance work is so important to me and my 10/20/Life philosophy. Long gone are the meat-head days of walking in and loading the bar, doing some bench presses, then going home.