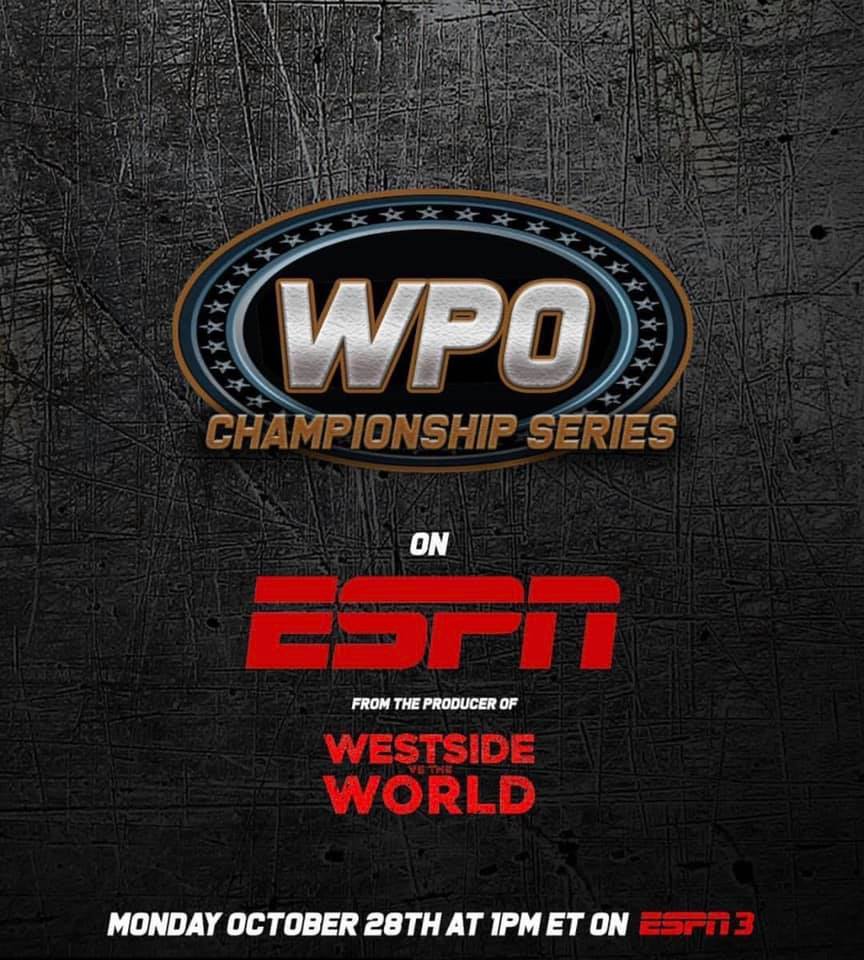 I'm currently training in an offseason approach using the 10/20/Life method. I've only been back to training for about 15 weeks, and shoulder has been excellent, with very few roadblocks and setbacks. Huge thanks to Andrew Lock for the help in my shoulder progressions and understanding a better way to incorporate more efficient cervical, thoracic, and rotator/shoulder training into my approach. Still so much to learn! I've been working on a lot of things this year, one building my powerlifting Team here at PRS HQ in Jacksonville, Fl.
I have no meets currently planned; as of now, I'm an alternate for the WPO in October. With that said, I can tell you that it's for the better if everyone on the roster makes it though, yet, this is highly unlikely. I don't want to rush prep, but I will do the best I can. Regardless, I cannot commit to taking up a roster spot at this time and told some of the powers that be this very thing months ago. So I'm planning for something else, some other time, not sure when or where. As of now, I would like to be able to shoot for a qualifier next year, maybe the Semi-finals at the Arnold Classic convention center.

As always thank you to my co-brands Inzer Advance Designs and Jax Nutrition.

I’m happy to announce that I’m now carrying the Vertical diet 3.0 in the shop! I like this approach to dieting. It’s not a fad diet, but something you create, which is sustainable and enjoyable. As Stan says, “compliance is the science.” For those who would like to read more about the vertical diet, please see this article from earlier this year: Five Changes for 2019 and I’ve done a decent job at adhering to this; getting better every day.. Still working on the sleep aspect! Also, if you like the belt squat rack attachment that you see my team and me using in our videos, you can grab yours here and get $50 off your purchase, taking it down to only $900!

As I mentioned in my last post, I have taken some time to get healed up and cross a few things off my TDL, which was rapidly building up. I guess you could also say that 2019 has been a to-do list. Right now, the training goals are overall health, building a good team/gym and getting PRS the way I want it so that when it’s time to push again, I’ll be all set-up and G2G.

I also got an outstanding report from the Dr. this past week after a 6mo period of adjustments for both my health and my fertility; I’m working on this article right now, but I think it will help a lot of people.

I had a couple of interruptions these last 2-3 weeks, but I’m now back on track as it’s been a jam-packed but productive summer. Last weekend, at the end of July, Steve, one of our newest members, entered his first meet. He did very well with a 600lb squat in Inzer Atomic wraps, Forever belt and Power singlet at 193. Blue and I have tentative competition plans for late this year and early next.

New cycle and we are running the strong AND average Elitefts.com bands with the duffalo bar. The plan is to run this set-up for the next 5 weeks, then move to chains for the next 5 weeks. We also added good mornings back in with the SSB for 5s, which is brutal. Then paused front squats.

Shoulder still feels good, even with the nearly straight bar with bands cranking down on it. I’m doing more pressing now – 3-4x a week with starting my warm-up each day (break a sweat). Going well! I need to build these puny arms, pecs and delts.

I will be adding some briefs in as I get them from Inzer, as I’m too big to fit in mine right now. In the past, I wore a size 38 at a weight of 262-270 but I’m a bit heavier than this right now and the raw training has really put some size on my lower body. Not all of my added weight has been good weight, so I will work on being more active over the next few weeks too with this cycle and will continue to drag the sled 3-4x a week.

Prob will do the same in SDP as soon as I get back to pressing over 405 on the bench, which I’m not far from right now. I will work these in for my assistance work, working the lockout.

Steve, my training partner, the guy who just did the meet in Orlando at the end of July, is going to be someone that will be able to push me on the squat. He was only about 50lbs behind my 415 with bands on Saturday (granted his was a little bit harder), so this is just what I need. He’s going to be getting into some Predator briefs in the coming weeks, as I get him to convert to the dark side of powerlifting.

The crew is doing very well! I’ve never seen Blue as big as he is now – close to 260! We are all kicking off a new cycle, so this will be fun. Great atmosphere and good momentum right now, looking forward to it cooling down over the next couple of months. We have a new guy Tom, a friend of Steve’s who is coming out now. Dude has the biggest calves I’ve ever seen. Too bad they aren’t good powerlifting muscles! haha, but he’s pretty strong for a Bodybuilder, so he has a good base as he converts to the dark side and I get to ruin his pretty, vascular physique. JK.

Lastly, congrats to the people (Wayne, Mike and everyone else) who has worked so hard to get powerlifting BACK on ESPN! I think this is awesome. I’m looking forward to going to this, and watching. I should be ready by Semi-finals at the Arnold. Lot’s of time, and no rush currently.