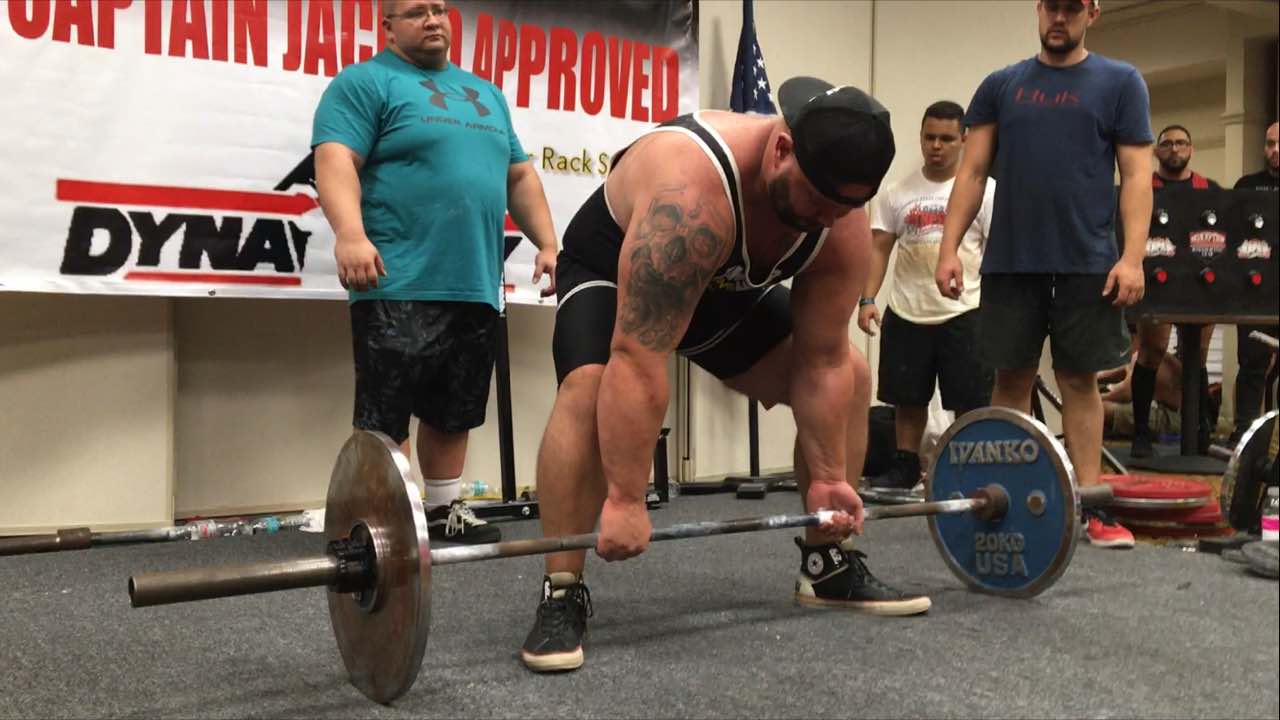 I’m looking at doing a tune-up meet this spring to knock off some rust, dial-in some details and make a final-last run for the WPO this coming November. I don’t quite know where I stand since I haven’t competed in over a year. I’m a realist-a lot can change in a year.

I’m behind, so get ready for a few rapid-fire log posts over the next 2 days. With some videos.

I was out of town last week working at the PFSCCA with some greats in our industry. Stu and I were brought to talk & work with NFL Strength coaches on injury resilience, core stiffness and transfer to performance on the field, which is, of course, the most important.

I will give a full update on that very soon, but to say I was part of a heavy line-up would be a large understatement.

This deload week was nothing really to write home. I honed in a few important aspects of my mental game/approach. I didn’t load the bar during this week, and only worked with KB’s but did a crap ton of core work.

Some lifters will need to have a bar on their back every week, but I always go back to this: availability supersedes ability. I’d rather be slightly undertrained than slightly overtrained at my athletic age. I’m no spring chicken.

Pretty boring, I know, but I have a lot more to write about in my post later today with some pretty big lifts and some video to go along with it.