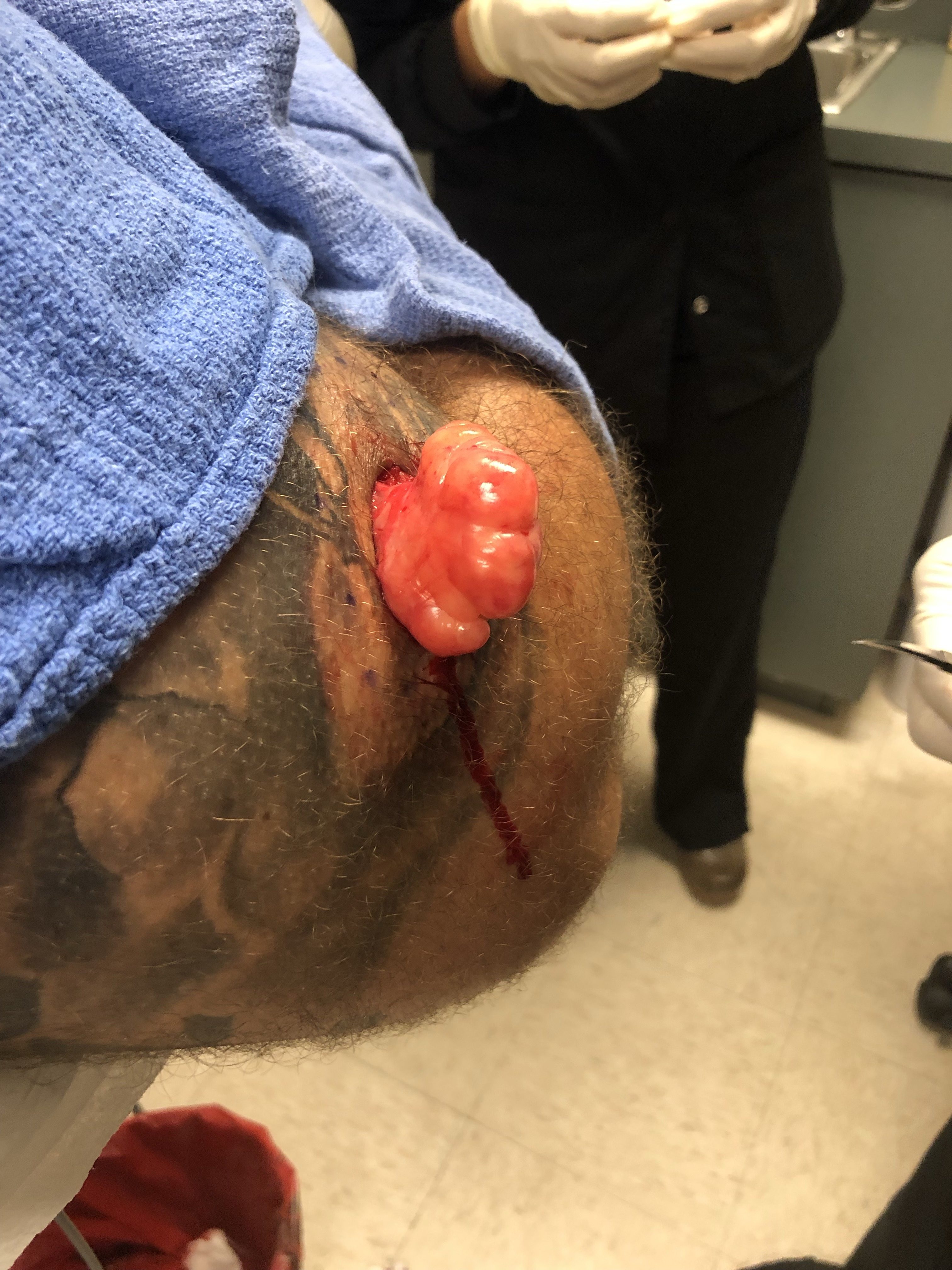 I'm currently training in an offseason approach using the 10/20/Life method. I've only been back to training for about ten weeks, and shoulder has been excellent, with very few roadblocks and setbacks. Huge thanks to Andrew Lock for the help in my shoulder progressions and understanding a better way to incorporate more efficient cervical, thoracic, and rotator/shoulder training into my approach. Still so much to learn! We have a few guys prepping for the RPS meet in Orlando July 27, so I have taken my training up a notch. It's been fun following along and taking preparation a little more seriously, with more of a priority on getting back in shape. I have no meets currently planned, and I'm an alternate for the WPO in October, but I can tell you that it's for the better if everyone on the roster makes it though, which is highly unlikely. I don't want to rush prep, but I will do the best I can. Regardless, I cannot commit to taking up a roster spot at this time and told some of the powers that be this very thing months ago. So I'm planning for something else, some other time, not sure when or where. As of now, I would like to be able to shoot for a qualifier next year, maybe the Semi-finals.

To be transparent, I have not done much lifting the last 2 weeks. I’ve had a tooth extracted, and 6 Lipomas removed. The tooth deal has kept me from lifting more than the minor surgeries. The pressure from a squat or bench would and has, in the past, sensitized the nerves and can compicate things, so since I’m not in training for anything, I took an extended deload.

While I was down with the tooth, I decided to have more Lipomas removed, which do usually keep me out for a few days, unless they are somewhere that will impact my lifting i.e. I had one removed from my traps a few weeks ago, so this wouldn’t allow me to squat. A lipoma is just a nodule/fatty deposit of tissue that is hard, moveable, and underneath the skin sitting on top of the muscle, typically. Like a lot of science I’ve been working with and sorting through, it’s not understood why they form, or happen. They are typially genetic, and are usually harmless. Some can have more nerves or blood vessels attached which can cause them to be painful. Over my life, I’ve had about 35 removed from my body. From my neck, to my head, to my back, torso, arms and quads. Anyway, I had some pulled from my torso, so it’s made me take another couple days off and I hope to be back at it today at least light.

I have done some belt squatting and some very light rowing and pressing, but it’s really nothing to even log about. 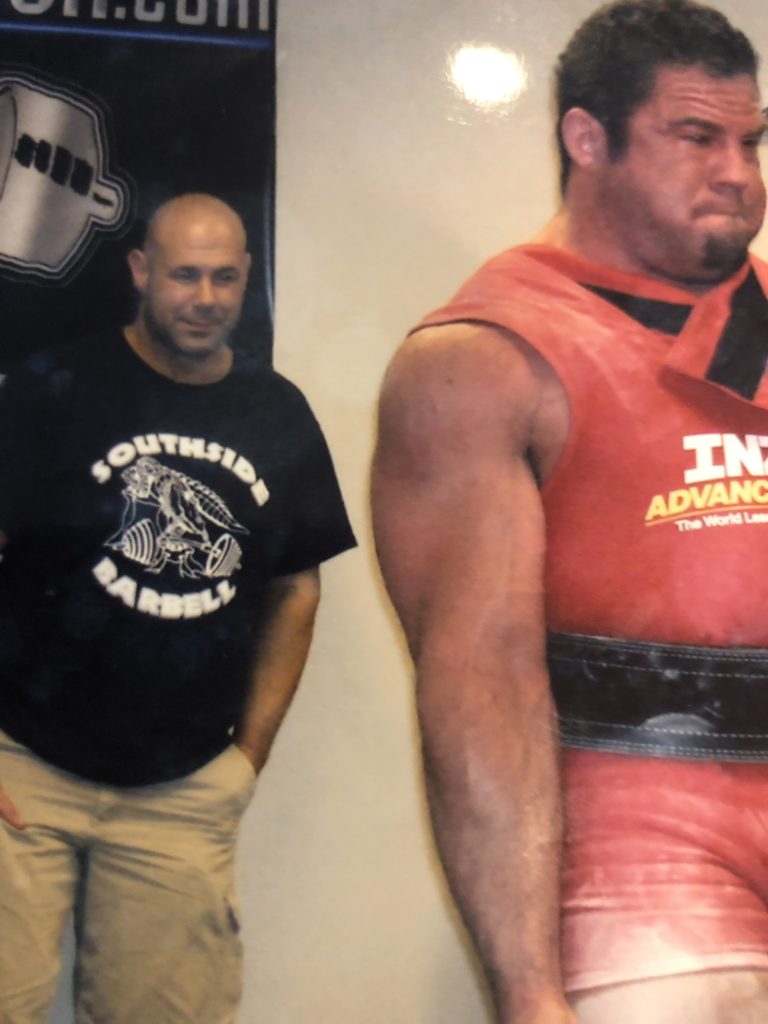 I’m starting to miss training as I’ve pretty much taken the last couple of weeks off but life happens. Life is awfully incovenient for powerlifting a lot of the time; most of the time, lately. As I was mapping out my training the other day going forward, I started thinking about a few things I needed to work on. One focus will be my grip and making sure to change my over/under set-up on occasion. This brings me to the deadlift picture above. In 2008, I competed 7-8x, and it was way too much. But, I learned a great deal that year, mostly about what not to do. Don’t compete more than 2x a year, maybe 3. I’ve broken this rule more than once, but it’s ill advised. While I was still fresh in the year (second meet- February 2008 APF Orlando BB Florida State). I  had recently switched from Sumo to conventional deadlift and was not used to setting my hands after 4-5 years pulling sumo with very little conventional. Bob, whom I didn’t really know very well at the time came over and asked me if he could offer me a suggestion after my DL opener didn’t look great. He told me to grip the bar and turn it in my hands in an opposite manner to twist the grip into place and he showed me how to ‘rev the motorcyle throttle’ to set the grip. Now, I thought I was doing this but I clearly wasn’t. Bob’s suggestion helped me pull my second attempt (shown) with ease.

Bob took his life a little over a month ago. I’ve lately been working on decorating the gym (sounds goofy) – how about branding it and customizing it? I’ve been going though pictures and I’ve probably looked at this picture 100x, but not until Bob passed, did I realize he was smerking and happy for me to see what he suggested work so well. I can’t say that I ever noticed the look on Bob’s face in the picture, but knowing him, it doesn’t surprise me. I’m going to miss him.