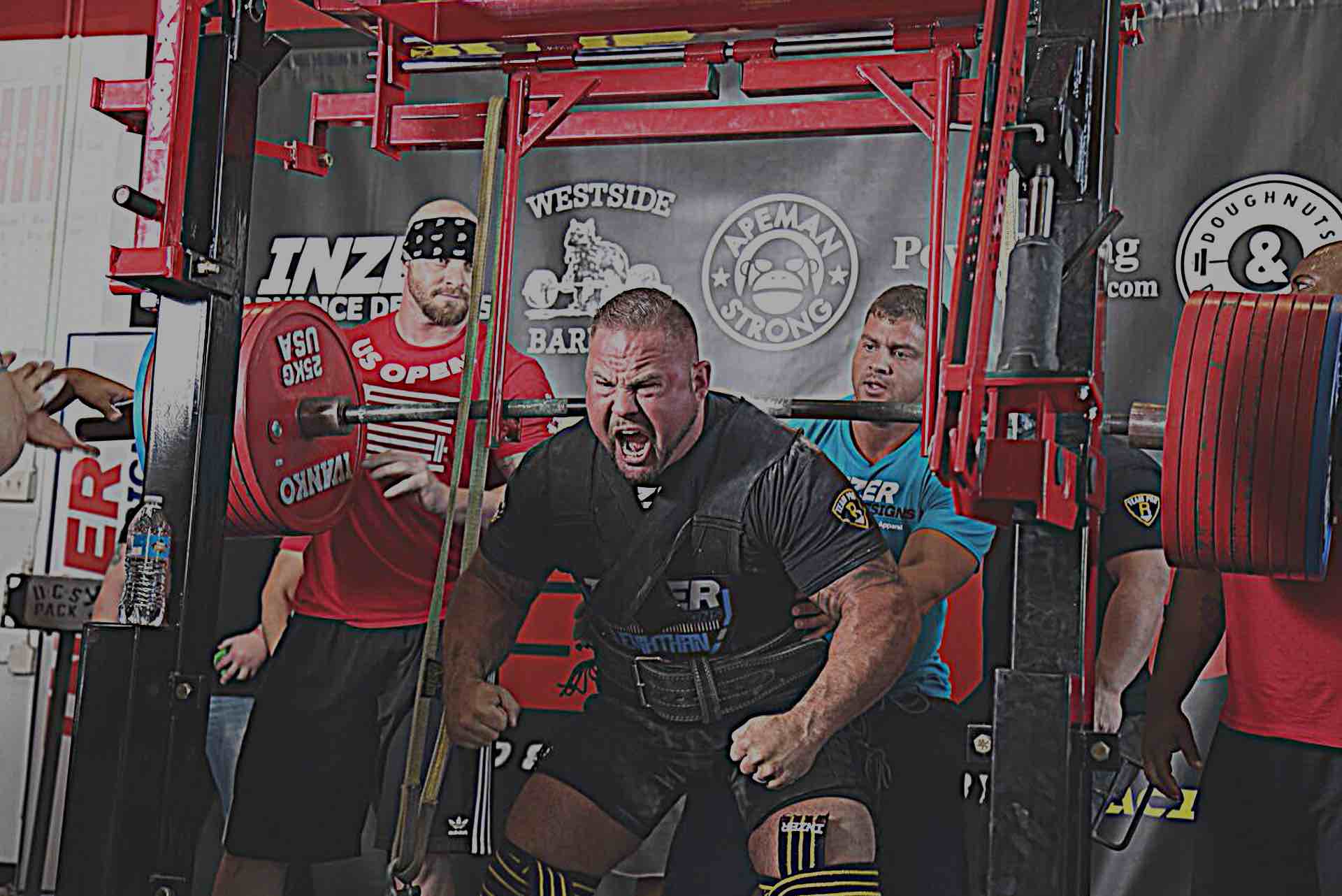 To loosely quote Dave Tate from a recent Q&A – Q: How do I find a group of savage powerlifters to train with? A: Probably by not using the word “savage.” I wouldn’t invite that guy out other than to possibly make fun of him. But I guess you can assume that nobody who is a savage refers to themselves as a savage.

Building a lifting team is challenging, but it’s worth it. Here are a few thoughts that I’ve had as I pretty much started over from scratch last year and have had a blast doing so.

One thing is Ever clear: You must surround yourself with people who want to get brutally strong, no matter their ability. Lifting crazy weight requires you to be a maniac at times. Some won’t get it and it’s too bad some will never go to this place, mentally as it’s fun. But if you ever come in high-stepping to a big weight causually, it can end your career of life. This fight or flight we go to is necessary. You need to be around others who are like you.

It’s not about how strong they are. I used to make the mistake of looking at candidates’ numbers more than their character and goals; this was very short-sided thinking. Most people will not understand how serious this sport means to some of us. Greg Panora has written some blurbs on it, but you are either committed or not, and your actions will show it. I do admit there are different levels of being all in, and I’ve at times been on the other side of crazy about it and there’s reasons for this.

I’ve spent the last 25 years of my life since 9th grade, and competing since 12th-grade learning as much as possible and training my ass off. I’ve spent the previous seven years working around a pretty severe back history, and finding new ways to train while helping as many people as possible. There have been no breaks. No time off. There was no time where I didn’t train, but maybe after an injury or a book project, but it was never more than a month that I took off from strength training. It’s just what I do and will always do.

I think with the state of the internet, geek-coaches, and sudden weekend powerlifting hard-core warriors, we have to beware of the bloodsuckers. There are many people out there who don’t want to contribute and only take – and want to lift for glory or recognition or even worse – regurgitate your info online as their own. And this is why I charge people who are not my training partners for coaching and lifting help, not always, but most of the time. It wasn’t free for me, and it’s not going to be free for them. With no cost, there is minimal value. I’m not talking about answering questions or having a discussion. What I’m talking about is solving a problem or working on something that will take hours of my time.

I’ve learned a lot during my time with Adam, the crew at his house. As I was talking with Adam the other day, he brought up the people that lasted 4-5 months, usually lasted years. During this initial period, I would purposely try to run off anyone new to train with us and test them out. If people couldn’t take some heat and some sh*t-talk, then they wouldn’t be able to think under pressure when it counted. Other than it creating a reputation for myself, this worked pretty well and sorted things out. Some people only lasted one day, and honestly, that’s the best thing for all parties.

As I’ve gotten older, I’m less of a pistol, especially with the move to my garage combined with taking a little bit of a break from competition. So, I created an environment where absolutely nobody will be invited to come out unless they have the same goals, want to compete, contribute, and can bring something to the table (I got this from Driggers too). Having this communicated helped me sort through people who just wanted a free place to train or a place to hang out when there was nothing to do regardless of what they “said.” There is no free lunch.

As I wrap up, here are a few more suggestions to close: Don’t invest in them right away, or spoil them with gear and such. Spend time with them, eat with them, and build a rapport. Get a read on what type of people they are so you can know who you can count on before you try to rely on them and are disappointed. Are they lazy? Consistently late without communicating? Always making excuses and whining? Get rid of them, even if they are highly motivated.

Unless you communicate how serious you take this sport, expect there to be a disconnect. Many people lift, very few are actual competitors. But, 99/100 times, there will still be a disconnect, just not as broad. Only a few genuinely get it, so remember this. And if it’s in your blood, you do get it. The guys I’m currently training with now are highly motivated and getting after it. There is nothing better than training with young and hungry people as my time is coming to an end.