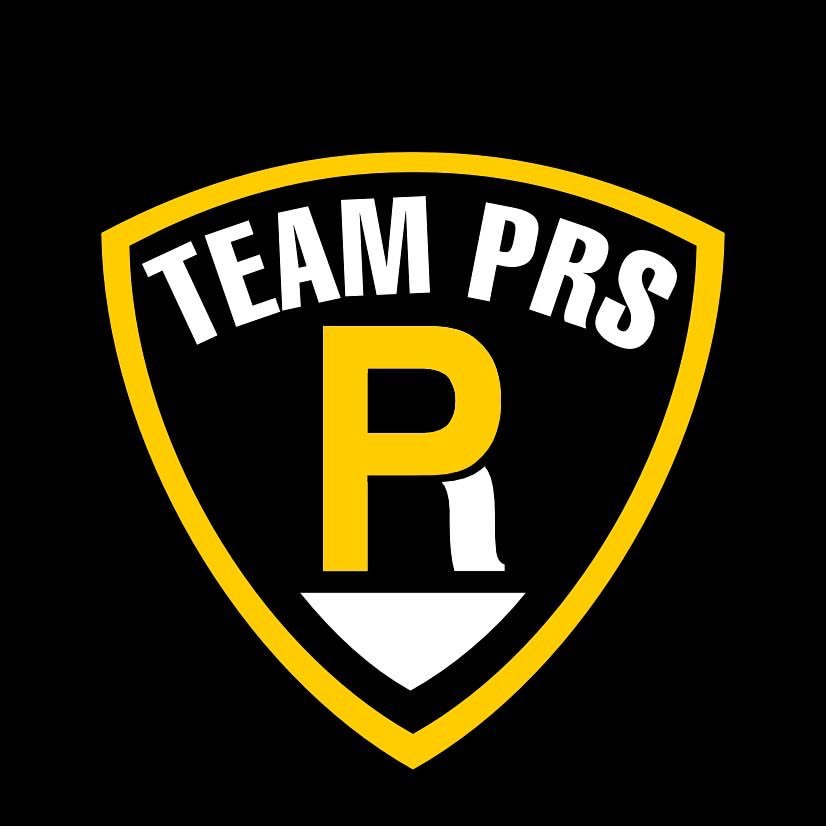 If you follow our content – and obviously you do, because you’re reading this – then you’re already somewhat familiar with Chris Ruden. If not, you can read more about his journey here: Chris’ Feature .

In a nutshell, Chris was born with two fingers on his left hand and a shorter left arm; additionally, he’s diagnosed with type I diabetes and is currently on an insulin pump.

Despite all adversity, his conditions don’t slow him down. With a goal of becoming the strongest adaptive powerlifter in the world, he is well on his way and currently has a 1405 total @ 181.

Chris’s formal education is in Exercise Science and enjoys applying his extensive coursework in kinesiology, corrective exercise, and biomechanics to his own personal lifting as well as others.

Chris has a huge following on social media and on top of his education, he is working on growing his personal brand as a motivational speaker. He aims to bring awareness, content, and ideas to Team PRS.

Coached by Brian Carroll, Chris is coming to the end of a 14-week meet prep and plans on competing at the end of the month in Texas. “I’ve learned a ton about core work, deloads, and sustainable progression,” Ruden said. “Looking forward to a PR total.”

Future goals include earning a pro total at 181 and competing at RUM and the XPC Finals.

Next up is Derek Wilcox. In addition to powerlifting, Derek also competes in weightlifting, Highland games, and strongman. Since the beginning of his competitive career began back in high school in 2002, he has achieved the following:

Derek has known the guys from Team Samson since 2008 and shares similar views on how to be successful in the sport of powerlifting. Additionally, he’s a graduate student in the Sport Physiology and Performance program at East Tennessee State. “In my studies, many of the principles that we all gained from years being under the bar and finding success have been validated by research,” Wilcox said. “And I intend to shed a new light on these proven principles.”

What’s in the future for Derek? He plans on qualifying to lift with the best in the world at the XPC Finals at the Arnold and take another shot at the record books in the Inzer Pro Leviathan.

[On how Team PRS is different than competitors] “Brian and his crew have really put together a very experienced team and a lot of promising younger lifters that are benefiting directly from them,” Derek said. “It starts the cycle of getting everyone better, and they turn around and give those benefits to the people who follow 10/20/Life.”

Stay tuned for next week where we will meet the remaining new members, Paul Key & Bruce Mason!