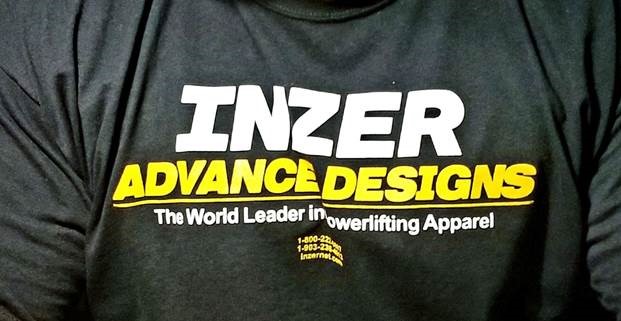 We’ve been rocking the new Kamikaze album in the gym for good music and saying small prayers for MGK (Except Monday was Metallica). WPO Training is in full force right now for Team Samson. Something this big with a lot on the line, everyone has taken a “all hands on deck” approach. Rest of the team is still getting their training in, but we are all also focused on helping Brian. Monday nights are usually 2+ hours for benching and Saturdays are no different, sometimes going even longer. We all typically grab breakfast together Saturday mornings to catch up on the week and build comradery. We’ve got a good group right now.

Clint Smith who has been battling a nagging knee injury unfortunately had to pull out of the WPO. Clint is focused on getting back to 100% health. Monday saw him work up to 315x5x3 on bench. Saturday was resistance work.

Dondell Blue came out and hit an easy 495×1 on bench. Saturday he worked and did not make training

Shane Ford has been out when he can to train. His son is playing pop warner football, so that has taken up a lot of his time.

Quote of the week:

Member A: “I’ll just walk away”

Member B: “Like you walked away from the meet?”