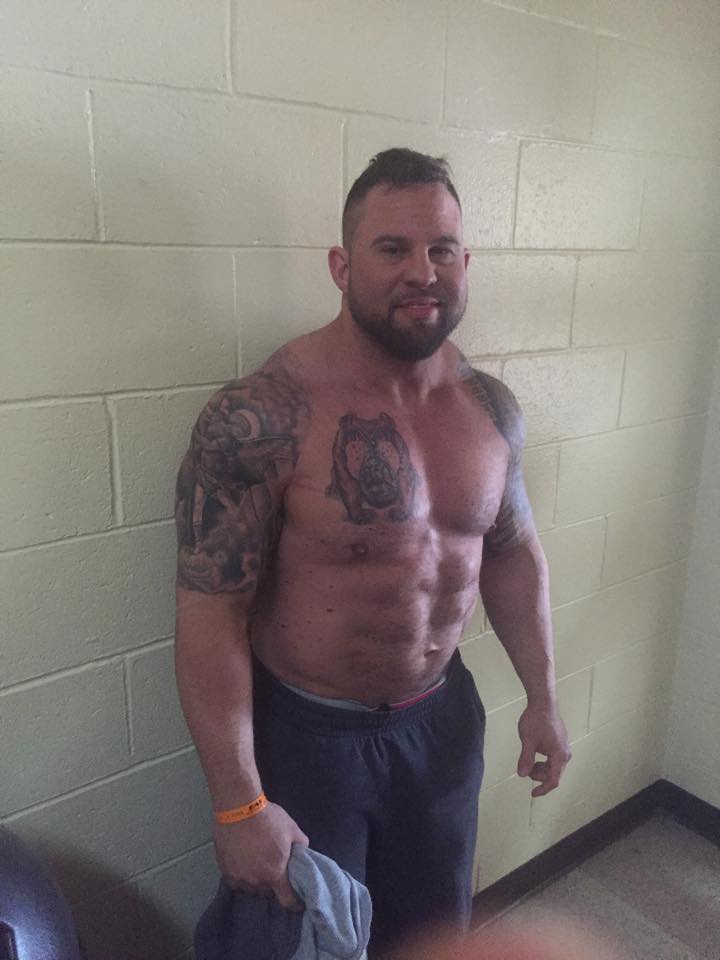 14 Mar The Background Going Into The Arnold – Part 2

Once July hit, I was full force back into training, and started to really push forward. I had assembled a pretty bad ass team, which happen to be some of my closest friends on the planet.  Together, we planned for many lofty ventures; seminars, appearance, future books and the like. I had soon picked out a meet and started to get myself into shape to compete soon, and within striking distance from the 242lb class. We kicked off our first seminar “Strength for a lifetime” (you can register for the next one at MBB May 2 & 3, 2015 HERE) at Michigan Barbell in October of 2014. We had the day to not only meet and hang out with everyone who attended, but had a pretty kick ass training day. This was the start of something big, and many lifelong friendships were formed this weekend.

I had a solid training cycle and a pretty successful meet in October for my first attempt at 242 in many years. Luckily there were no real hitches, other than cutting weight, which was harder than usual. I wanted to come down lower in BW – closer to 260 than 265. I squatted 1050, benched 780 and pulled 770 to earn a 2600 and secure the number 1 spot in the world. I didn’t just want the WR total, I wanted to do it on the biggest stage around in multi ply, and that’s the XPC at The Arnold.

The only problem with competing in late October is that I was not allowed much down time to get ready for The Arnold. I did have enough time to get 5 weeks of offseason and got right after it after only week off.  I had the best and most productive offseason that I’ve seen in probably 4-5 years. I felt GREAT coming into my pre-contest prep, which I started in late December. I knew that I would be on the road a lot with seminars and other obligations, but this is my job and not a place to insert excuses or reasoning as to why it may be a pain. None of that matters. The only thing that matters is what you do on the platform, regardless of where you been.

I know that my back injury rehab is a good story for those who have been through some real shit in their life, and is an awesome feat to overcome. Though with that said, if I suck ass on the platform, not competitive and only a shell of what I was, the story isn’t too cool is it? Nope, I’d be just another washed up lifter who got hurt and was never the same. I’m not that kind of person – I will smash my head into a wall until the wall OR my head breaks – and this will decide what I do. I refused to not come back and do BETTER than before I was hurt. That simply wasn’t an option. 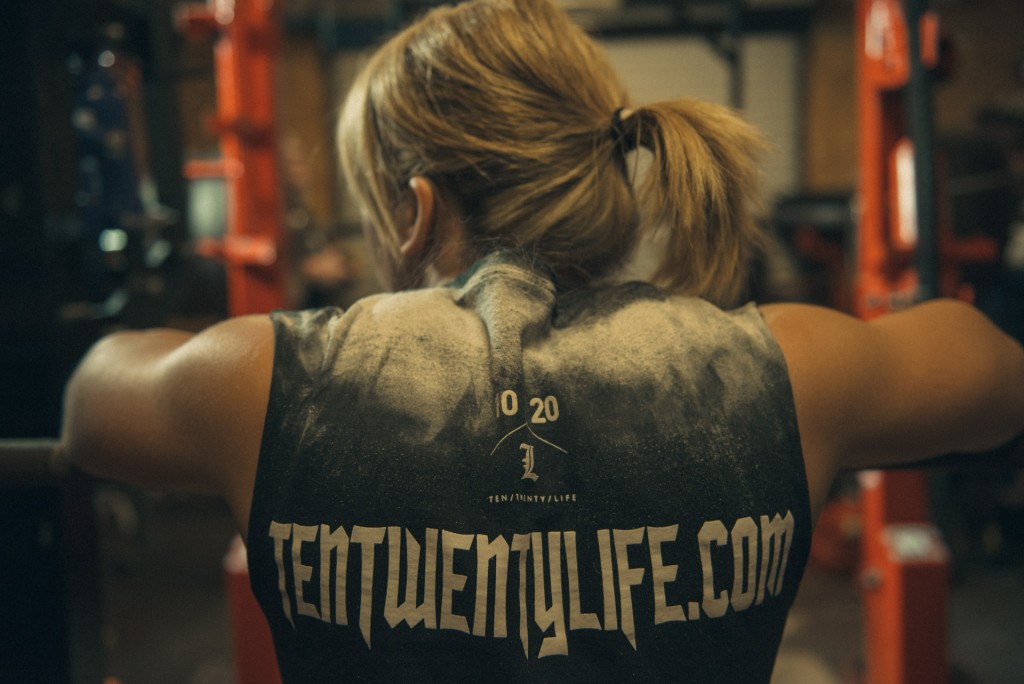 My training cycle was as good as I could ever ask for. Coming into the meet, I felt great. My squat was good, bench very dialed in and dead was actually better than ever…even pre-injury, which is exactly what I set out to do. I was set to total anything from 2600-2725; depending on my competition, luck and execution for the day. My weight was pretty dialed in also. I had a few brain-farts in the cycle where I let my weight get super out of whack, but for the most part I kept it between 260-264 versus the 265-269 last cycle. So going into the cut, I expected it to be much easier than last time and I was right.

We landed in Ohio on Wednesday, around noon and my weight was about 255 prior to leaving Jacksonville. I was right on point to make a smooth cut because I made sure to suffer a bit ahead of time and not actually during the last part of the cut. There are a few schools of thought on this, but I’m in favor of NOT suffering terribly at the end of a cut. I didn’t hang out with too many people even though we all stayed at the same hotel and had some down time to chill. I was already feeling a little drained, and since there were 4 sessions (Friday morning/afternoon and Saturday morning/afternoon) we had people lifting all weekend.

I did my normal water load followed with depleting s I outline in my cutting weight e-book, which you can get CUTTING WEIGHT. I woke up on Friday morning after following the proper steps I suggest at about 243.5, and drank a little bit of water since weigh ins were not until 2:30pm. The ONLY thing I messed up on was making weight too early. Even though I was sipping the whole time on water or Powerade, my weight kept creeping down. With only four hours left to weigh in, I began to feel really shitty. That was certainly a lesson learned for an afternoon weigh in. I needed to really be a lot more conservative with a later weigh in. In hindsight, I didn’t really think that much of the process would change, but as it turns out, it was vastly different

Once I was able to officially step on the scale off, I hit 242.2 and jumped off just in time to smile with relief. I started right away pounding my Powerade, take a picture of what I looked like and as SOON as I put my clothes back on, Ria (the best person ever) comes walking up with JB’ and my McDonald’s order. It was now time to fill back out and start the process of getting back to the low to mid 260’s. 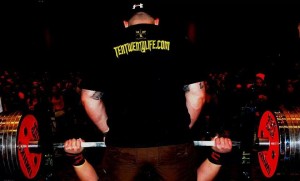 Get the cutting protocol HERE – the prep, cut and rehydration!