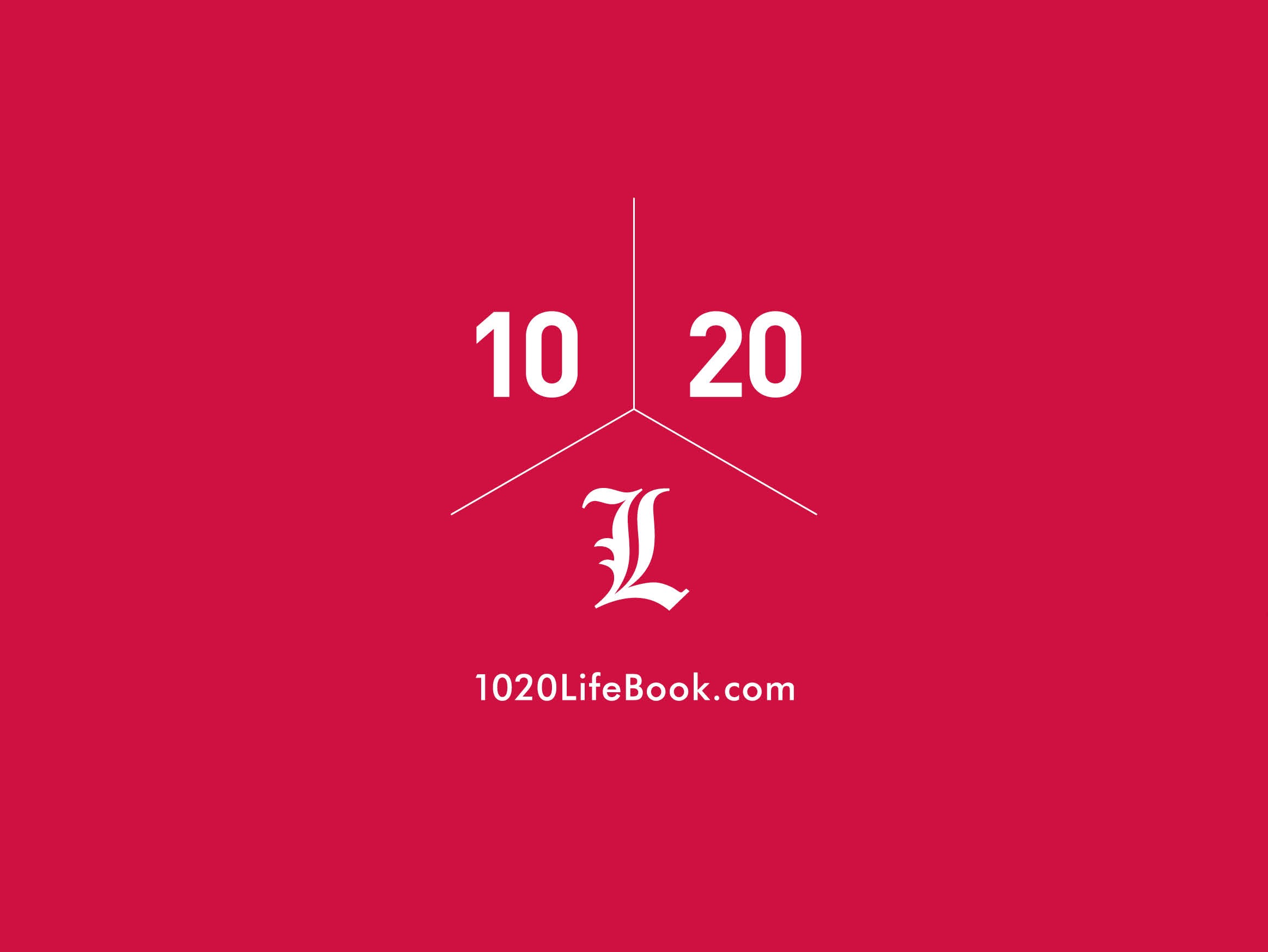 15 Apr How To Get Better At CrossFit

I don’t hate CrossFit, even though everyone else involved with serious strength sports seems to think it’s the devil incarnate. When you really think about it, there’s nothing inherently wrong with a popular workout system that lifts so-called “regular people” out of commercial gym purgatory by introducing them to workouts requiring some modicum of athleticism and effort. 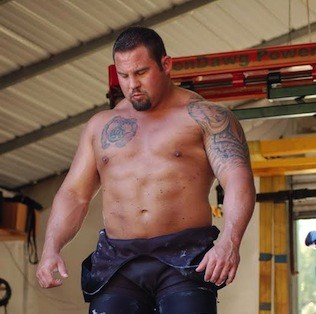 In other words, I’m not one of these strength athletes or coaches who’ll motherf**k CrossFit all over town while I’m hypocritically trying to separate CrossFitters from their money. Instead, no matter what you have to say about CrossFit’s programming and hive mentality, the concept itself—the athletic part, at least—is something I can get behind. I’d rather see you clean and squat than spend two hours a day doing dumbbell curls in front of the mirror and running on a treadmill.

The part I don’t like, however, is what CrossFit has become in terms of how easy it is to open a gym and get certified as a “coach.” I live in Florida, and there are CrossFit boxes everywhere here. Some are better than others, but it’s the teaching and coaching process I find disturbing. That’s because it takes more than a weekend certification course, a couple of seminars, and a few thousand bucks out-of-pocket to learn how to actually coach people.

I’ve worked with many CrossFit athletes and coaches, and they’re no different from anyone else. Here’s why:

To get strong, you need to squat, bench press, deadlift, overhead press, and row. These movements take years to refine and learn how to coach, and until you have those years under your belt, you’re not a coach. You’re a cheerleader. Those requisite years, unfortunately, don’t seem to be a luxury many CrossFit coaches think they can afford.

If you’re new to hardcore-style training, your first introduction to any of this has been CrossFit, and you want to get better at CrossFit specifically, there’s absolutely nothing wrong with that. You consider it your sport, you like the people you’re training with, and you want to improve your performance because it’s a big part of your life. That’s what we’re all after, no matter what we do in the gym, so I have no argument with any of it. How, then, can you really start making the improvements you want?

If you’ve been performing CrossFit WODs for long enough, you’re probably aware—or should be aware—that there are two major areas where a marked improvement would directly carry over to your CrossFit performance:

1. YOU NEED TO GET STRONGER: The simple act of increasing your strength will enable you to handle more weight with every lift, including your cleans, snatches, and front squats. When you can handle more weight, your workouts will get easier, and your times will get better. And the best, most time-tested way to get stronger, period, is to work the big lifts.

2. YOU NEED TO IMPROVE YOUR TECHNIQUE: One of the primary complaints about the quality of CrossFit coaching pertains to the form and technique—or lack thereof—being taught to the people doing the workouts. This is especially pertinent since so many workouts take CrossFitters into higher rep ranges where they’re exhausted, and their form breaks down. When your coach doesn’t have the years of under-the-bar experience necessary for correcting your weaknesses and heading off disaster, this compounds the problem—and puts you at a greater risk of injury every time you pick up a barbell.

The problem, then, is that these main movements are being bastardized because of a serious dilution in the quality of the coaching being offered. Fact is, unless your CrossFit coach has extensive powerlifting experience—the vast majority don’t—he or she can’t break down the lifts the way it’s done for you in 10/20/Life. They can’t analyze your lifts, they can’t see where you’re weak—and even if they could, they wouldn’t know how to address your particular needs.

Picking Things Up And Putting Them Down

The main lifts all look relatively simple in execution, but if it really were that easy to do them well, everyone would be a world record squatter, and we’d all have quads measuring 30 inches around. There are very few great squatters in the world, however, and there’s good reason for this: Squatting, along with the rest of the big lifts, is a highly technical movement that needs to be coached, taught, practiced, and perfected.

If you want the kind of strength that’ll make you a better CrossFitter, you don’t need a cheerleader. You need a coach who understands your leverages, analyzes your weak points, and constructs a customized program that gets you stronger in the ways you—and you alone—need. That cheering section will only work for you if you’re already doing things the right way.

It’s a fact that powerlifters have perfected these lifts. If you’re of the mindset that squatting is simply a matter of putting a barbell on your back and going up and down, have fun with that. You’ll have a great time for a year or two, but you’ll come looking for one of us—the people who know how to effectively coach these lifts—when arthritis starts hitting your knees, you’ve herniated multiple disks in your back, and you’re spending more time at your orthopedist and therapist than you are at the gym. You’ll listen then, believe me. That’s what we’re seeing all over the place these days.

Dude, You’re Not a CrossFitter

CrossFitters think of what they do as a sport. It’s the end, and not just the means, so that’s how we need to approach this. Why would a finely tuned athlete listen to a strength and conditioning coach who, in all probability, didn’t play their sport? Because that coach earned his position by knowing how the human body works, knowing how movement works, and knowing how to prepare athletes for the offseason, preseason, and in-season.

Again, the system for building strength in any athlete is a very straightforward process. You use the big lifts—squatting, bench pressing, deadlifting, overhead pressing, and rowing—analyzing weak points and programming your training to address the areas that need work. Your coach should be doing this for you, but the only coaches who really can are coaches who’ve been doing this for years—coaches who are great at these lifts, and who’ve helped others become great at them.

BLATANT SALES PITCH: For $39.99, 10/20/Life gives you an invaluable reference that’ll tell you whether your coach knows what the hell he’s doing or not. Just saying.

This has nothing to do with geared lifting, raw lifting, or any other argument for or against powerlifting. It’s really just lifting. As I’ve said many times, strength is strength, and training for strength is training for strength no matter what your end goal happens to be. There’s no magic formula for CrossFitters that’s not applicable to anyone else on the planet, and vice-versa. If you get strong, you’ll get better—and the big lifts are what’ll make you stronger.

Make sure you’re learning them the right way. 10/20/Life.