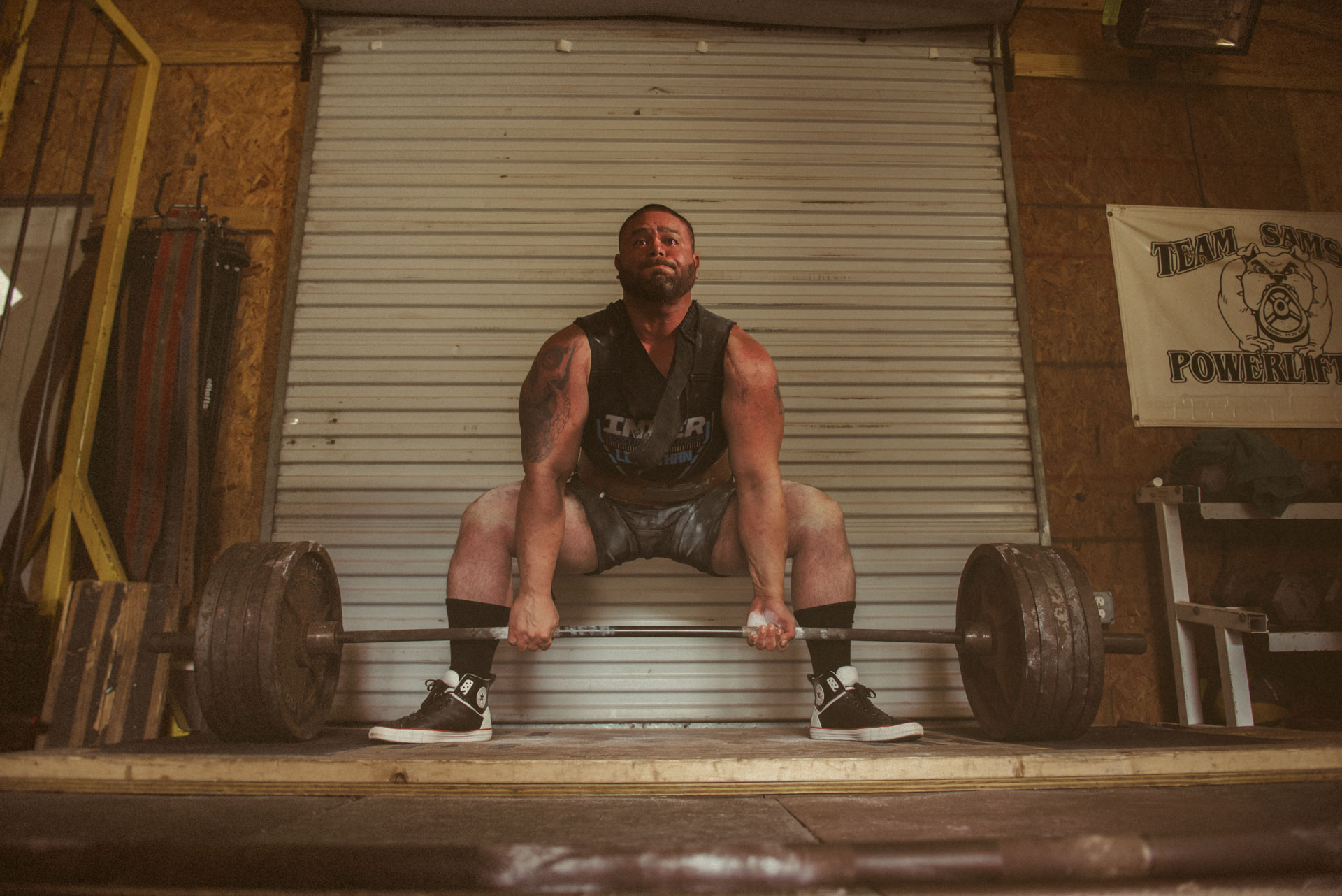 28 Jun Quick Tip #8: Points to Consider for your Deload

The deload week is as important of a training week as any other. This is the time to dial in form, physically refresh and mentally reload. It can also be one of the hardest weeks for us due to the fact we always want to push training hard. Rather than look at deload weeks as a curse, here are five tips to help you get the most out of that week.

1. Focus on Form. Your deload week has to have just as much focus as a normal training session. Focus on the small form cues that you often forget during a heavy squat. The more you practice these, the more likely it will become second nature to you. The rule you want to live by is to treat every set the same. It shouldn’t matter if the bar is empty or loaded to the max; form needs to be perfected, not forgotten.

2. Tempo and pace. Pick up the pace on deload days. The weights are going to be much lighter, and your reps will be lower; it doesn’t mean you can’t get some work in. Keep the rest times shorter, and allow your heart rate to speed up. Doing this will allow you to work up a good sweat up and also allow for increased effort with limited stress on the body due to the overall intensity of the weights. 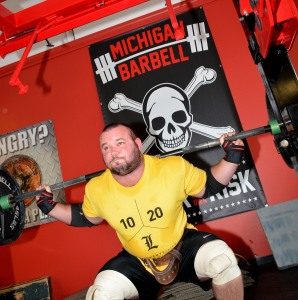 3. Keep the percentages and intensity low! Too often I see people working well into the 80% range and calling it a deload. They are missing the point! Just because you can move that weight fast doesn’t mean it is a deload weight. Stick to the plan, let the body regroup. Deload means deload, not “oh this feels too light, let’s make it feel a little heavier”.

4. Limit the assistance work. Remember it is a deload. That doesn’t mean you get to go and beat your body down with auxiliary work following your main movement. Keep the accessory work to a minimum, and the intensity low. I typically suggest that you pick one auxiliary movement for the day to follow your main. Do it and go home. Recovery is a critical part of getting stronger, embrace it instead of worrying if you did enough on a deload day.

5. Core Work! Do not neglect your core work just because it is a deload. Your core is more important than most of us want to admit. Stick to working the McGill big three, either as a warm up or to finish off your workout. This is a great way to prime your system to train, or to finish off your day. Stir the pots could be added in as well. Don’t just do the lift, one exercise after and then justify not doing core work. Suck it up and get it done.