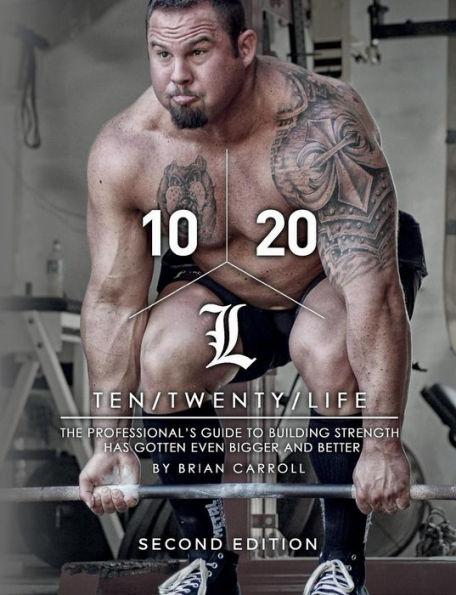 30 Mar What the Hell Do Geared Powerlifters Know About Strength?

I’m neither oblivious nor stupid. For years, I’ve heard all the bro-logic regarding why equipped powerlifters—those of us who use multi-ply assistive gear in powerlifting meets—shouldn’t be telling anyone anything about strength training. I know that attitude’s out there, I know there’s a stigma regarding powerlifters and powerlifting, and I’m here to tell you it’s a crock of shit.

Why should you listen to an equipped powerlifter when he’s telling you how to get stronger?

Because any strength training program worth a damn is going to include squatting, bench pressing, and deadlifting—and equipped powerlifters know how to perform, coach, and teach these lifts better than anyone else in the world.

This Is What We Do 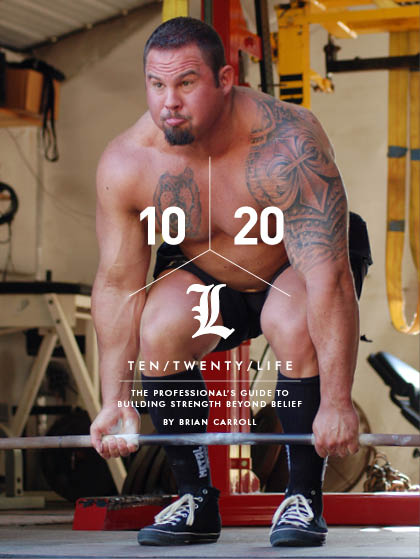 I don’t make a ton of money as a powerlifter, because it’s not a big money sport, but with the amount of time I’ve put into it over the years, it’s still essentially my profession. Squatting over 1000 pounds is a craft you have to perfect. So are bench pressing and deadlifting over 800 pounds. To hit these numbers, gear or no gear, you need to learn everything there is to know about these lifts, and you have to be a technician who knows every inch of them cold.

As powerlifters, this is who we are, and it’s what we do. We spend all our time getting strong in the lifts that make you strong. Whether you’re a “regular gym guy/girl,” a bodybuilder, a CrossFitter, a strongman competitor, a high school or college athlete, a mixed martial artist, or anyone else who wants to get stronger, the idea is to ask strong people how they did it, because doing anything else is just a waste of your time. If you want to know something, go to the source—and when it comes to getting strong, powerlifters are that source.

“You’re not really strong. The gear just makes you look like you are.”

I love hearing this argument, because I started off as a raw lifter, and did things that way for years. I was handling big weights raw for a long time before I ever really knew what I was doing. Prior to wearing my first powerlifting gear, I was squatting 700 pounds with just a belt, deadlifting 700, and benching in the mid-400s. Trust me, it’s not just the gear.

All my training is done raw, without gear, in the offseason, and I still train raw far more than I train equipped. I know raw training—the kind everyone outside of geared powerlifting does—inside and out because I’m a raw lifter at least 90 percent of the time myself, and because most of my clients are raw lifters, too. Strength training is strength training. You have to squat, you have to bench, and you have to deadlift. You have to handle the weight—and that’s something I’ve been doing at a high level for nearly two decades.

This is going to sound a little bit arrogant, but the only difference between me and you is that I’m able to lift more than you. Sure, I wear gear for the top end percentages of my main lifts, but assistance work is always done raw, and that doesn’t change, regardless of your training style. I’m not wearing a bench shirt when I work my triceps or lats. Instead, I’m doing this work the same way you are, and for the same reasons.

Here’s the deal. We all have our weak points—the areas in the big lifts where we fail. It doesn’t matter whether you’re a geared lifter or not. If a powerlifter and a CrossFitter and a 61-year-old grandmother fail on the bench in the same way, the prescribed assistance work isn’t going to change. Weak triceps are weak triceps, and a weak chest is a weak chest—and gear doesn’t make a difference.

Watch video from any expert, or read any article anywhere online or in magazines, and everyone’s going to tell you that the foundation of any solid program includes the big three lifts—the squat, bench press, and deadlift. At this point, you should be well aware that if you want to get better at anything—including life in general—you have to be strong, and these lifts are the most efficient, the best way to go about the process.

To get better at these lifts, you have to pick them apart, then design programming to improve your weak points. It’s that simple. The most important thing to remember is that your program needs to be individualized. It makes absolutely no sense to work your way through twenty weeks of some cookie-cutter program because we don’t all have the same weak points. These need to be targeted and addressed.

Again, this works the same way for everyone. It doesn’t matter why you’re in the gym. To get strong, you need these lifts—and to learn these lifts, you need someone who knows how to perform them.