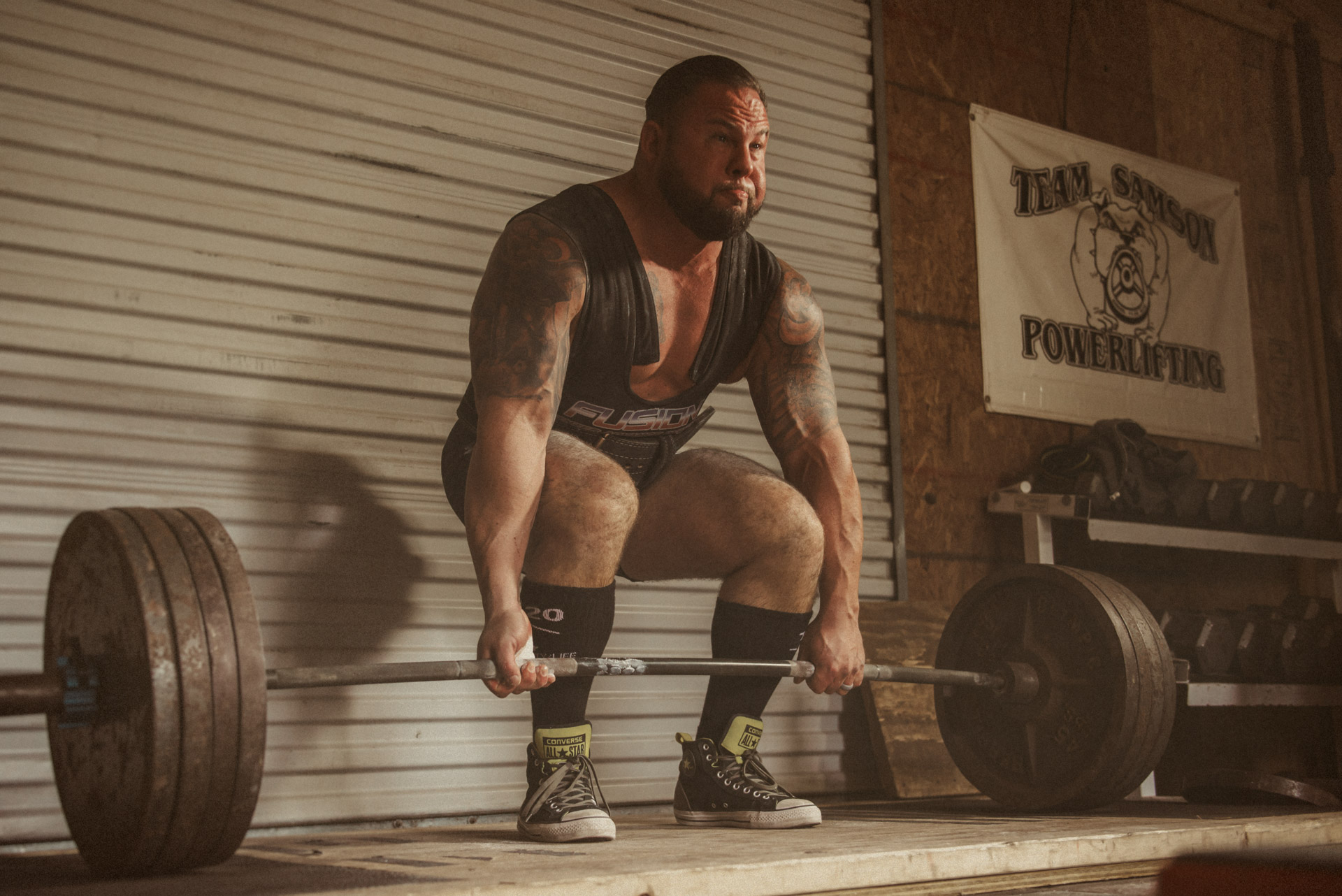 22 Apr Four Muscles You MUST Build To Get Strong

Everyone on the internet is talking out their asses about strength these days—especially, as I said the other day, all the weak “gurus” out there who frequently mistake the term “world record” for the actual title of “best lift ever performed in my mom’s basement.” Let’s call these guys who have no real experience and have no idea how to train other than what they read in some textbooks. I call these people “lifting dorks.” Beware. 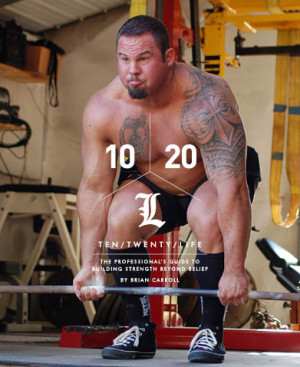 I’ve been around world-class strength athletes for well over a decade. I’ve coached them, trained with them, competed against them, and I’m one of them myself. These athletes all possess certain commonalities when it comes to the major muscle groups that make them strong.

When a guy or gal (especially a powerlifting coach) claims to be strong and knowledgable, or I’m sizing someone up before a competition to figure out what they’re capable of doing, there are four major body parts that, invariably, have been indicators of immense strength. All seriously strong people have these qualities, and when I see someone in the gym or at a meet with this look, I know they’re going to be able to move some real weight.

Looks obviously aren’t everything, but they’re occasionally an indicator of what you need to work on. If you want to be really, really strong, the muscle groups I’m going to tell you about here have to stand out as strengths, not weaknesses. Use this as part of your “eye test.” Here are my big four:

1. GRIP STRENGTH: Have you ever seen a brutally strong guy with tiny, weak forearms, wrists, fingers & hands? If so, that guy is an outlier, with steel cables for tendons and strength that belies his deceiving aesthetic. Your grip is essential for starting your lifts out effectively by commencing your neuromuscular firing as you prepare for a big lift. It lets your body know it’s time to move something heavy.

As I describe in 10/20/Life, you should be white-knuckling every lift with a balls-out gorilla lift. You can wedge, stay tight, and do everything else I’ve ever advocated, but if you don’t grip the hell out of the bar, you’re wasting your time with everything else. Wrap your thumb around your index finger and lock it in, almost like you’re taking a hook grip. Always work on bending the bar, and practice building your lobster claw. Remember, the more you squeeze the bar, the better your lifts will be.

HOW TO BUILD IT: One thing I’ve found that has really helped my grip strength is double-overhand shrugs, a technique I learned from Ed Coan (in his book). Hold onto a barbell, without straps, in a controlled squeeze with both hands facing forward, and pinch the bar with your hands as hard as you can.

I also like to use Fat Gripz with regular movements like dumbbell presses, pull-ups, and hammer curls to up the intensity of these lifts and make them more difficult. Other moves I use regularly are farmer’s walks, assorted carries, and plate pinches for time.

2. TRAPS: Every strong dude I’ve ever seen has a big set of traps. The traps are huge muscles, with four heads. If you don’t have traps, you likely don’t have a good back, either. Conversely, when you see a guy with massive traps, you know what he does to get them: He moves big weights deadlifting, squatting, and rowing. Your traps are your ‘shelf’ when you squat big, and they’re your coat hooks when you deadlift. Protect your neck and build some mountains.

HOW TO BUILD THEM: Ask any guy with big traps, and he’ll tell you the deadlift is a staple movement in this department. Your double-overhand shrug will help you here, too, as will doing sumo shrugs, an exercise that also hammers your core.

Heavy carries will work well, too—and again, this kills two birds (and potentially three, if you use them with the 10/20/Life/McGill warm-up) with one stone when you consider the value of these moves with regard to how effective they are at strengthening your core. Remember, your traps are a very big muscle with four heads, so you’re going to have to make them work to get them to grow.

3. TRICEPS: Every big bencher or overhead presser has a serious horseshoe in his or her triceps. The triceps is a three-headed muscle that, when developed properly, is much more impressive and useful than the biceps. This is because your biceps aren’t primary movers. They’re like decorative covers on a high-output motor that can actually get in the way if they’re overdeveloped.

Your triceps, in contrast, is essential for pushing movements. If you put in the work to develop them, you’ll see your benching and pressing strength go through the roof.

HOW TO BUILD THEM: Make sure you’re hitting your triceps with pressing movements like the bench press, close-grip press, close-grip board press, and overhead press—and throw in some finishers like bench dips, band pushdowns, and push-ups. For the bigger pressing movements, keep your volume under six reps for each set, then crank that up to 10-15 reps per set for your smaller assistance exercises. Slow down, squeeze your reps, and work the muscle.

4. CORE: Your core isn’t limited to your abs and lower back. This category also includes your lats, glutes, obliques, erectors, and quadratus lumborum (QL). This is of paramount importance because if you can’t stay tight when you lift, you’ll never have the foundation you need to go heavy.

This has nothing to do with looks. When your core is weak, you’ll have energy leaks everywhere. The key here is how much stiffness you can generate under a load while you’re moving and exploding. Some “gurus” advocate sucking in your abs when you lift, but this is ridiculous. Instead of doing something this stupid, you should be bracing (abdominal brace) and lat/pec post; as though you’re about to take a punch in the gut. That means staying stiff; pushing the obliques out laterally.

As far as glutes are concerned, when you see someone with a giant butt, that’s usually an indicator that they’re doing something right in the gym. If a guy claims to be strong, but has no ass, be skeptical. This is a telltale sign that he can’t do much with his lower body, i.e., he can neither deadlift nor squat a heavy load.

The key here is to perform movements that hit your core as a whole—working the kind of endurance that’ll lead to less chance of incurring a back injury. Working your core is a winning proposition. You’ll be in less pain, you’ll prevent injuries, and your lifts will go up.

HOW TO BUILD IT: Dr. Stuart McGill’s “Big 3” are the king here. Stir the pot and bird dogs are great for your glutes, and rolling planks will really nail your oblique and QL areas. McGill crunches and stirring the pot will also hit your frontal abs in a big way, and you’ll hit both your abs and your glutes with kettlebell swings.

Read more about 10/20/Life and how it can work for you here.