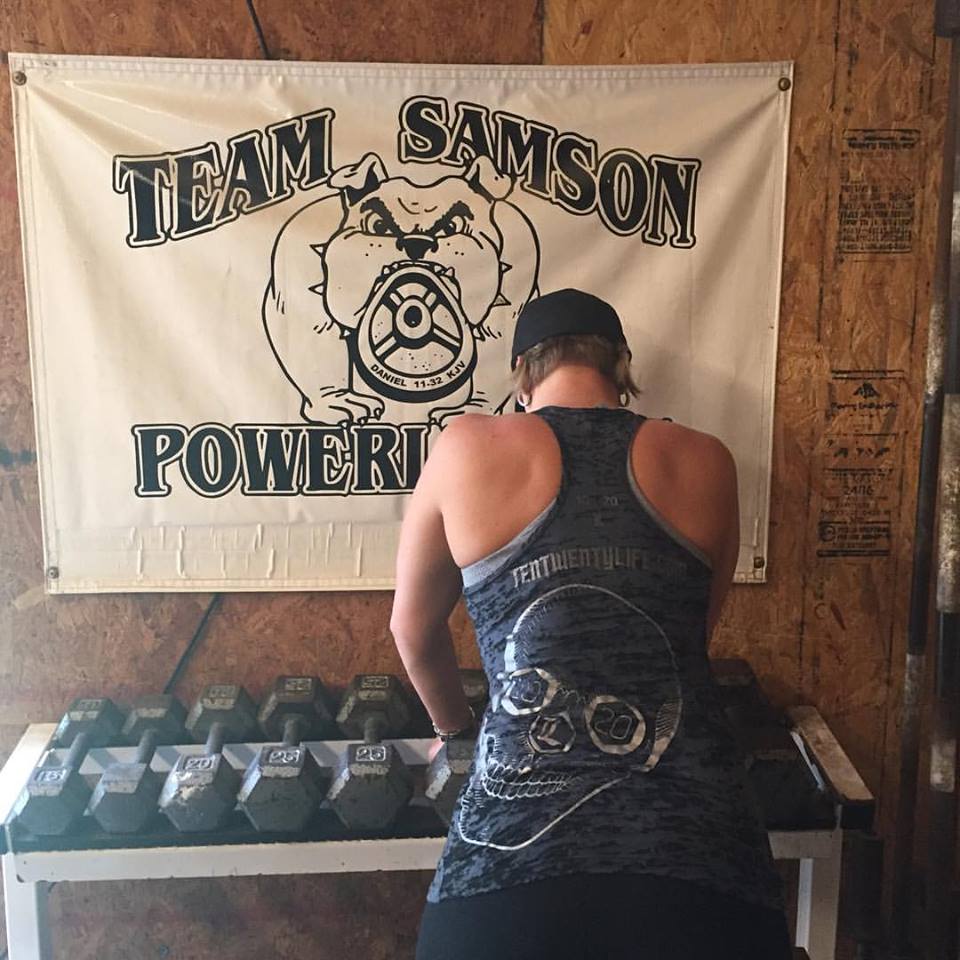 The entire gym is in offseason mode. Shane, Jason and I will start prepping in a couple of weeks for the February 17, SPF Daytona Beach Classic. Everyone else is further out or don’t have their next meet picked yet.

Saturday was split between the safety squat bar and the buffalo bar again. Other than myself, everyone is raw right now and working double and triples. We mostly stay with an RPE of 7 for the bulk of offseason work. Deadlifts were done off of 2″ blocks. Belt squats, 1 leg good mornings, carries and stir the pot have been the standard accessory work of late.

Monday was a little more fun, as we had a bench shirt party to help break in an Inzer SDP. Brian and I started early with floor presses. It’s getting dark early so we ran through sets up to 325 and 375 and got destroyed by mosquitos in the process. Clint, Nick and Byrd worked the football bar, Jason and Shane used a straight bar. Brian and I worked in a shirt. I put on a new SDP and worked up to a couple of triples off a 3 board with 5 plates. Brian took his down to a 2 board. Jason and Clint then threw on the shirt I was breaking in and did multiple sets to 3 boards. We then did incline db presses, tricep extensions and pushdowns.

Good training partners are invaluable, especially with equipped lifting. If I can brag a little, we have the best. Multiple pro totals, great coaches, and guys who put as much effort into supporting teammates as they do their own training.