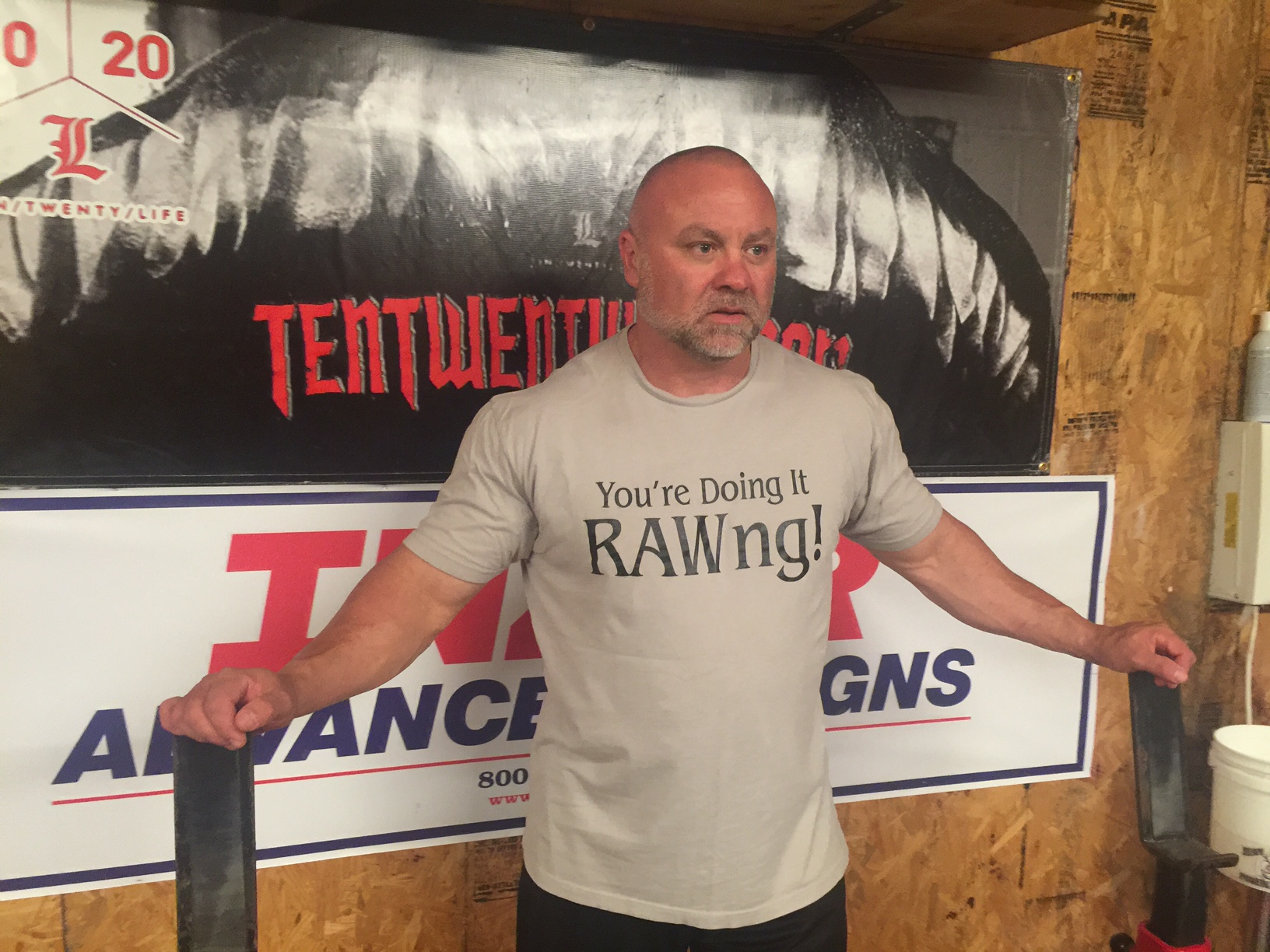 Most of the team is in offseason. Stan, Jason and Nick will compete February 16 in the SPF Daytona Classic. This was the first week of meet prep for Stan. Nick and Jason are traveling and will begin prep next week.

Felipe used a straight bar for squats for the first time in a while as he continues to get healthy. Byrd was able to squat more than a plate this week as well. He is still recovering from a torn hamstring. Adam and Stan joined on the straight bar. Felipe and Adam worked triples while Stan hit singles @ 70% in full gear worn snug but not tight. Shane was a little beat up and didn’t get under a bar, doing belt squats and goblets instead. Brian and Byrd used the safety squat bar for light doubles and triples. Belt squats and 1 leg good mornings continue to be favored assistance work followed by the McGill big three and carries.

Some of us have been doing floor presses as main work and before shirt work. Brian and Clint continued on floor press while Stan and Byrd were did shirt work in SDPs. Floor presses went up to 405 for doubles. Stan being in week 1 of meet prep, hit 70% triples off of three boards. Byrd hit doubles to three and two boards. Shane and Felipe benched raw with a straight bar. After main work, incline db press, db extensions, band fly and band extensions were done.

Another good week putting in work. Despite guys traveling, injured and sick, its always a great atmosphere in the gym.